Small-time stock traders turned their attention to the biotech and healthcare sectors on Monday, lifting shares of some by as much as 10%, while the rally in stocks that were favored in recent weeks appeared to fade.

Of the top 10 stocks trending on trading-focused social media site Stocktwits, vaccine developers Novavax Inc and Vaxart Inc were in the third and fourth spots, respectively, with message volume on Vaxart up 9.7% and nearly 97% of them reflecting a positive sentiment.

Shares of Novavax jumped 10.3% in premarket trading as the company also reported late-stage data from a U.S.-based clinical trial showing its vaccine was more than 90% effective against COVID-19 across a variety of variants of the virus. 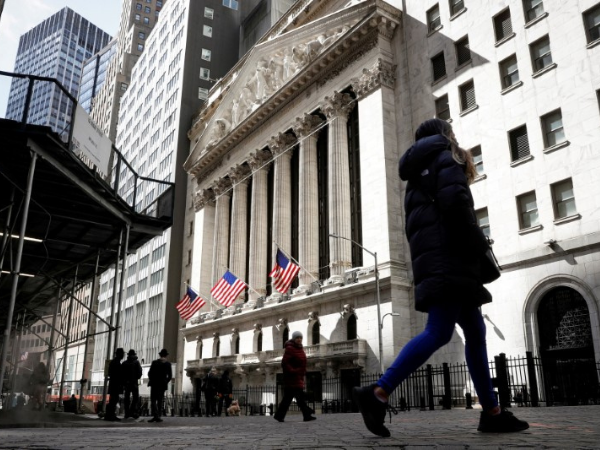 Individual traders on forums such Reddit’s WallStreetBets have acted in concert this year to bid up shares of heavily shorted stocks, triggering a phenomenon known as a “short squeeze”, which pushes up stock prices even more.

Video game retailer GameStop Corp and cinema operator AMC Entertainment, which were at the center of the so-called “meme stock” rally this year, have seen their share price soar more than 1,100% since the end of December.

Shares of gaming equipment maker Corsair Gaming Inc jumped 12.5%. The company – which has a short interest of 18.25% of free float, according to Refinitiv data – was the top trending stock on Stocktwits, with a 26.9% jump in message volume.

(Reporting by Sagarika Jaisinghani and Aaron Saldanha in Bengaluru; Editing by Shinjini Ganguli)