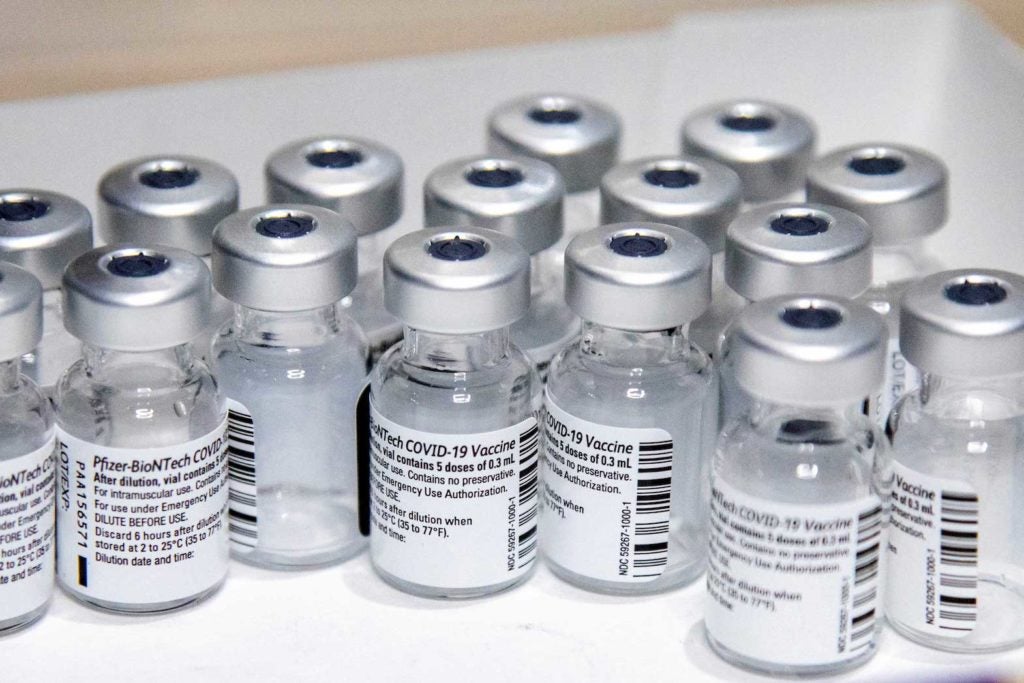 The United States will spend $3.5 billion to buy and donate 500 million doses of the Pfizer coronavirus vaccine to some of the world’s poorest countries, it said on Thursday, urging other G7 nations to follow suit.

The vaccine donation – the largest ever by a single country – was announced before U.S. President Joe Biden meets leaders of the Group of Seven advanced economies in western England.

The 500 million doses are destined for the world’s 100 poorest countries. A senior Biden administration official described the gesture as a “major step forward that will supercharge the global effort” with the aim of “bringing hope to every corner of the world.” “We really want to underscore that this is fundamentally about a singular objective of saving lives,” the official said, adding that Washington was not seeking favours in exchange for the doses.

The Biden administration expects other G7 members to come up with contributions as part of a comprehensive road map to end a pandemic that has killed more than 3.9 million people, the official added.

The shots, which will be produced at Pfizer’s U.S. sites, will be supplied at a not-for-profit price.

“Our partnership with the U.S. government will help bring hundreds of millions of doses of our vaccine to the poorest countries around the world as quickly as possible,” said Pfizer Chief Executive Albert Bourla.

‘DROP IN THE BUCKET’

Anti-poverty campaign group Oxfam called for more to be done to increase global production of vaccines.

“Surely, these 500 million vaccine doses are welcome as they will help more than 250 million people, but that’s still a drop in the bucket compared to the need across the world,” said Niko Lusiani, Oxfam America’s vaccine lead.

“We need a transformation toward more distributed vaccine manufacturing so that qualified producers worldwide can produce billions more low-cost doses on their own terms, without intellectual property constraints,” he added in a statement.

Biden has backed calls for a waiver of some vaccine intellectual property rights but there is no international consensus on how to proceed.

The new donations come on top of 80 million doses Washington has already pledged to donate by the end of June, and $2 billion in funding earmarked for the COVAX program led by the World Health Organization (WHO) and the Global Alliance for Vaccines and Immunization (GAVI), the White House said.

GAVI and the WHO welcomed the initiative.

Washington is also taking steps to support local production of COVID-19 vaccines in other countries, including through its Quad initiative with Japan, India and Australia.

Biden’s announcement comes amid mounting pressure for the United States, which has now given at least one shot to around 64% of its adult population, to boost donations of vaccines to other countries in desperate need.