Whose stories make up our history? Part I

Whose stories make up our history? Part I 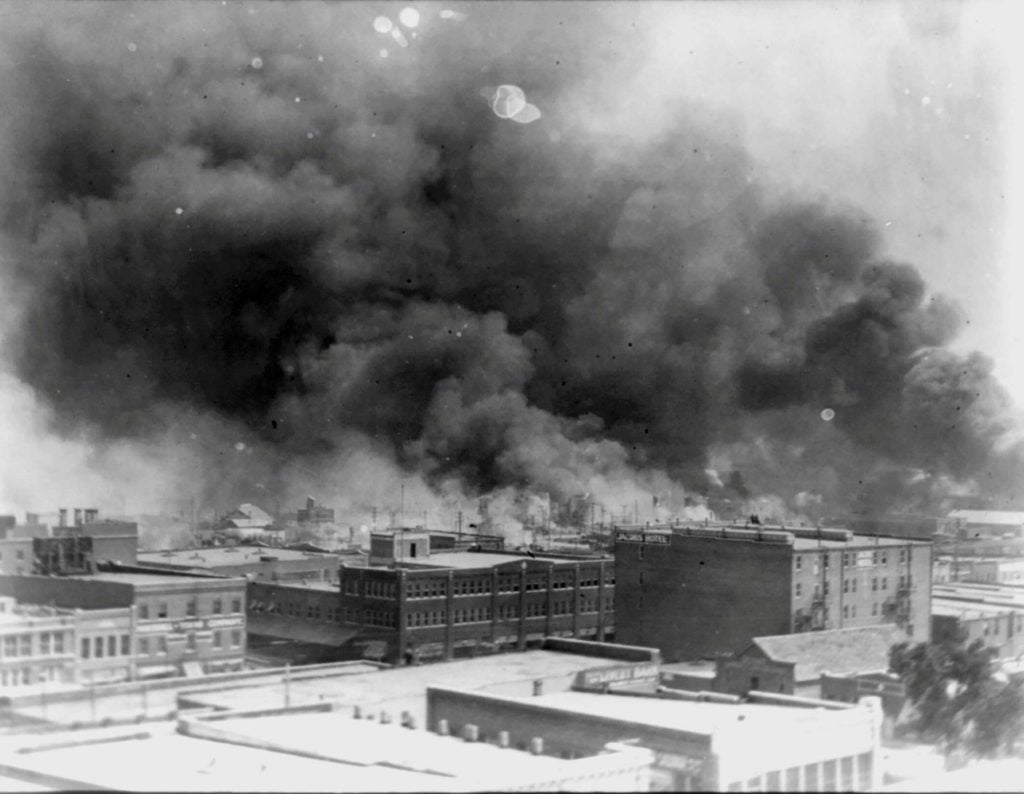 NEW YORK—The philosopher George Santayana’s best-known maxim is, “Those who cannot remember the past are condemned to repeat it.” And repeat history we do.

But not always because we do not remember the past.

History is often repeated precisely because there are those who do know their history and wish to replicate and improve on it. The neo-Nazis are certainly aware of the genocide that was the Holocaust, and their unstated regret seems to be that while six million Jews were killed, not all were. In August 2017 they marched on Charlottesville, Virginia, chanting, “Jews will not replace us!”

White supremacy is an ongoing project, as old as the country itself. To its adherents, it offers a soothing counternarrative to the changing demographics of the nation and to multiculturalism, with its emphasis on racial equality, justice, and harmony.

To give that counternarrative legislative weight, some Republican-led states have instituted laws that in essence aim to whitewash the turbulent, dark, messy realities that are part and parcel of the nation’s being. One of the more horrific realities was the 1921 Tulsa Massacre, the centennial of which was commemorated just recently.  On May 31st and June 1st  of 1921, the vibrant and prosperous black neighborhoods of the City of Tulsa, known informally as Black Wall Street, were burnt to the ground by white mobs, and at least 300 black lives were snuffed out. None of the perpetrators were brought to justice, nor were the victimized families ever compensated for their losses.

And yet until now one of the most violent anti-African American attacks in US history was little known. The actor and producer Tom Hanks in a guest essay for The New York Times says that he had always been a history buff, “[b]ut for all my study, I never read a page of any school history book about how, in 1921, a mob of white people burned down a place called Black Wall Street, killed as many as 300 of its Black citizens and displaced thousands of Black Americans who lived in Tulsa, Okla.”

“My experience was common: History was mostly written by white people about white people like me, while the history of Black people — including the horrors of Tulsa — was too often left out.”

He asks, “How different would perspectives be had we all been taught about Tulsa in 1921, even as early as the fifth grade? Today, I find the omission tragic, an opportunity missed, a teachable moment squandered. When people hear about systemic racism in America, just the use of those words draws the ire of those white people who insist that since July 4, 1776, we have all been free, we were all created equally, that any American can become president and catch a cab in Midtown Manhattan no matter the color of our skin, that, yes, American progress toward justice for all can be slow but remains relentless. Tell that to the century-old survivors of Tulsa and their offspring. And teach the truth to the white descendants of those in the mob that destroyed Black Wall Street.”

Oklahoma Governor Kevin Stitt, a Republican, has put the lid on that particular truth; he is clearly not interested in enlarging the scope and complexity of his state’s history, let alone that of the nation. He has signed a law that forbids the teaching of any material that links racism with American history.

More than half a dozen similar bills targeting such material have been passed in Republican-led states.  In Ohio, Republicans in the state legislature proposed a law that would prohibit teaching that any individual is “inherently racist,” that any individual “bears responsibility for actions committed in the past by the same race or sex,” or that slavery “constitutes the true founding” of this country.

Republicans wish to ensure that overlooked and marginalized histories continue to remain overlooked and marginalized, if not obliterated—all in the name of the so-called common good, of moving forward and letting go of the past, all anodyne sentiments with one and only one goal: preserving the image of American Exceptionalism. Republican Senator Mitch McConnell, that paragon of enlightenment, has led the charge that the Education Department under the Biden administration no longer cease highlighting courses where the institutionalized marginalization of peoples of color is a core topic.

This, in a teaching environment where nonwhite students now make up the majority in public schools (though teachers remain at nearly 80 percent white).

Were such retrogressive acts to become the norm, the many deeply troubling historical instances of systemic racism, now well-known, would once again be swept under the rug. To be Continued

View comments
TAGS: US history, US politics, US racism