Meghan, Britain’s Duchess of Sussex, has given birth to her second child, a girl, whom she and husband Prince Harry have named after Queen Elizabeth and his late mother Princess Diana.

Lilibet ‘Lili’ Diana Mountbatten-Windsor was born on Friday at the Santa Barbara Cottage Hospital in California, with Harry in attendance. The couple’s first child, Archie, was born in 2019.

The choice of name pays tribute to the queen after a difficult year for the couple, and the wider royal family. Lilibet is a family nickname for the 95-year-old British monarch.

Buckingham Palace said the queen, Harry’s father Prince Charles and his brother and wife, Prince William and Kate, were delighted with the news. Britain’s Prime Minister Boris Johnson joined them in sending his congratulations.

William and Kate said via their official Twitter account: “We are all delighted by the happy news of the arrival of baby Lili. Congratulations to Harry, Meghan and Archie.”

We are all delighted by the happy news of the arrival of baby Lili.

Congratulations to Harry, Meghan and Archie.

— The Duke and Duchess of Cambridge (@KensingtonRoyal) June 6, 2021

Meghan and Harry announced the birth with a statement.

“On June 4th, we were blessed with the arrival of our daughter, Lili. She is more than we could have ever imagined, and we remain grateful for the love and prayers we’ve felt from across the globe,” they said.

“Thank you for your continued kindness and support during this very special time for our family.”

Harry and Meghan said Lilibet’s middle name was chosen to honor her grandmother, Princess Diana, who died in a Paris car crash in 1997.

Both mother and baby – who is eighth in line to the throne – were doing well and were back at home, their press secretary said. 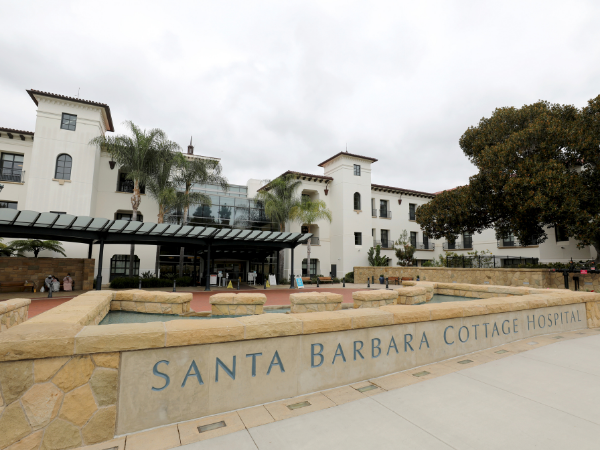 The nature of the announcement, almost two days after the birth, reflects the new life the couple have chosen in the United States.

When William’s wife Kate gave birth to her three children in recent years, she emerged each time alongside her husband from a London hospital just a few hours later to be photographed by the world’s media that had camped out in the street.

The birth of Lilibet comes almost a year and a half after Harry and Meghan announced that they intended to step down from their royal roles, plunging the family into crisis.

The situation deteriorated sharply in March this year when they gave an explosive interview to U.S. chat show host Oprah Winfrey, accusing one unnamed royal of making a racist remark and saying Meghan’s pleas for help when she felt suicidal were ignored.

The 39-year-old, whose mother is Black and father is white, said she had been naive before marrying into royalty.

Harry, 36, and Meghan live in a secluded $14 million mansion in the celebrity enclave of Montecito, about 80 miles (130 km) north of Los Angeles, which is also home to Winfrey, comedian Ellen DeGeneres, and other celebrities.

Harry’s last major public appearance was at a VAX Live concert in Los Angeles on May 2. Meghan appeared by video at the concert, which aimed to boost vaccinations worldwide against the coronavirus.

Meghan disclosed in a November 2020 essay that she suffered a miscarriage in July 2020. 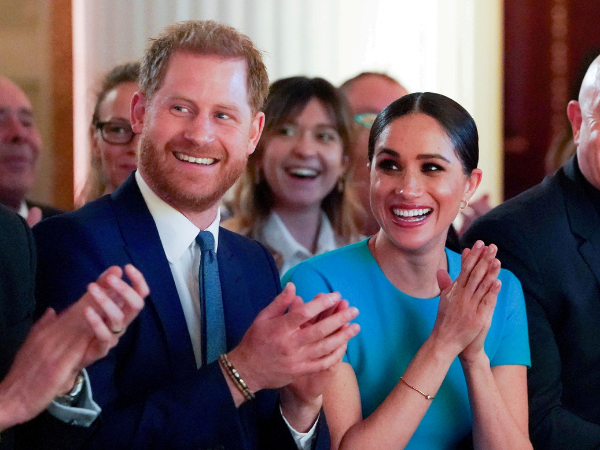 After the interview with Winfrey, Harry made further public criticism of his childhood, creating another public relations problem for the royal family which is led by the queen and 72-year-old Prince Charles.

Just last month Harry spoke of the trauma of the loss of his mother and how that was compounded when he had to walk as a 12-year-old behind her coffin in a funeral cortege under the glare of the world’s media.

The queen, who lost her husband Prince Philip in April after 73 years of marriage, has said she was saddened to learn of the experiences of Harry and Meghan.

The couple said they would be taking parental leave from their charity Archewell and have asked people who want to send gifts to support or learn about charities doing work for women and girls, the Archewell website said.

The names given to the baby also echo those given to the only daughter of Prince William, Harry’s elder brother, who is called Charlotte Elizabeth Diana.