Are YouTubers ruining boxing? Sport's biggest names not so sure I Sports

Are YouTubers ruining boxing? Sport’s biggest names not so sure

With a fight between boxing legend Floyd Mayweather and YouTube star Logan Paul looming, some fans are asking whether the increasing number of celebrity exhibition bouts is reducing the sport to a carnival-style sideshow.

But while purists and pros like Saul “Canelo” Alvarez say the trend is simply a dangerous money grab, some of the sport’s most influential names argue that the rising tide of interest lifts all boats.

“Boxing comes from the gutter,” he said, referring to its long history of controversies including his own infamous 1997 fight against Evander Holyfield, where he was disqualified for biting his opponent’s ear.

“So with YouTubers, anything anyone does with gloves on is paying homage to boxing,” Tyson said. “Boxing can’t go any lower than where it started.” 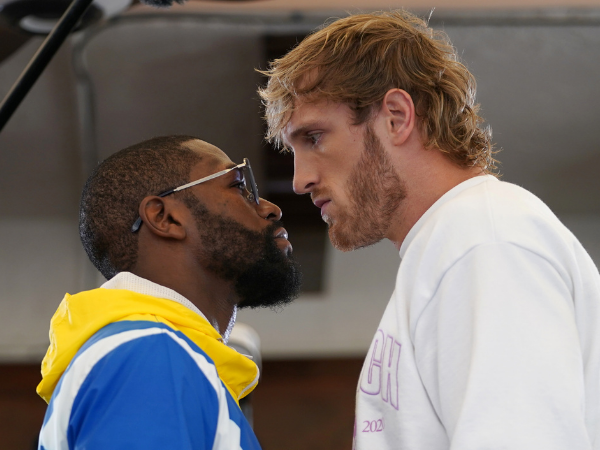 He said that anyone taking the risk of getting in the ring deserves respect. Still, Tyson does not give Paul much of a chance against Mayweather, who is widely considered one of the greatest fighters of all time.

“Floyd is going to kill this guy, man,” Tyson said with a laugh.

“Floyd stays in the gym, he’s never out of shape. He’s going to have so much fun winning this money.”

Mayweather, who is nicknamed “Money,” said he expects to make north of $50 million from the fight, which will not count against his unblemished professional record. He has called the fight “legalized bank robbery.”

Heavyweight Otto Wallin, who has fought the sport’s biggest names including Tyson Fury and Anthony Joshua, said boxers working their way through the ranks can learn from what Logan and his fellow YouTuber-turned-boxer brother, Jake Paul (3-0), have accomplished.

“People want to see these guys for a reason and they have big followings,” he told Reuters.

“Boxing-wise, they are not as good as real boxers, but there are people who will pay to see them fight, so I can’t really knock that.”

Wallin said pro boxers, managers and promoters should try to emulate the success of the Paul brothers, who have more than 40 million combined subscribers to their respective channels. 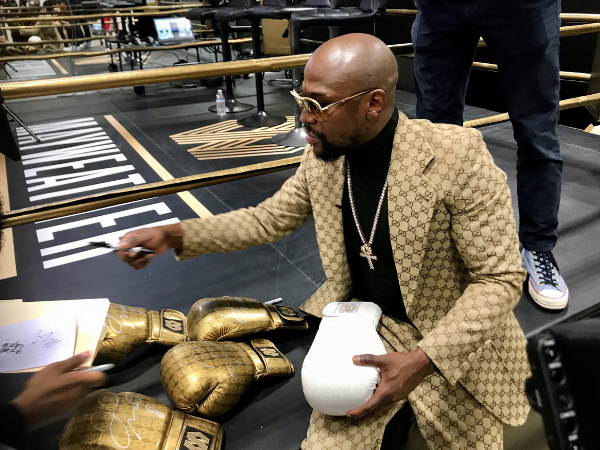 “We can really fight, but maybe we have to promote ourselves better,” he said.

To that end, Wallin said he has hired a PR company to help boost his profile.

“I’m working on it. It’s not easy, but it’s moving in the right direction,” he said.

Tyson recently fought fellow great Roy Jones Jr. to a draw under his “Legends Only” exhibition brand in an event even skeptics had to admit produced an entertaining bout.

ESPN boxing commentator Max Kellerman said the success of that fight means the trend of retired boxers lacing up their gloves is likely to continue.

“I have a feeling that most of the people that paid to watch Roy Jones and Mike Tyson fight their exhibition left happy and would pay for a rematch or pay for another one that appealed to them,” Kellerman said on his show.

“I know I would. So I don’t know if this is so much a bubble as it is a new kind of business model that may be with us for the foreseeable future.”

Tyson said those clinging to outdated notions of what boxing is need to realize that nothing is static.

YouTube Fame: Don’t hit the record button yet until you read this

“The world is changing. Everything is not going to happen the way it used to happen,” Tyson said.

“The pandemic gave us the opportunity to show the world that. Whatever era it was before this, it’s over. This is a new world and they can’t even comprehend it,” he said.