A conservative group representing small businesses has sued Major League Baseball and its players’ union over the decision to move next month’s All-Star Game out of Georgia in response to that state’s new voting restrictions.

In a Monday night complaint, Job Creators Network said the defendants violated a 150-year-old federal civil rights law designed to combat the Ku Klux Klan by “purposefully and maliciously” choosing to punish small business owners by moving the game, rather than seek relief from state lawmakers.

It is seeking to return the All-Star Game to Truist Park outside Atlanta, $100 million of damages for businesses, and $1 billion of punitive damages. The game is now scheduled for July 13 in Denver’s Coors Field.

Major League Baseball and the players’ union did not immediately respond on Tuesday to requests for comment. Baseball Commissioner Rob Manfred and the union’s executive director, Tony Clark, are also defendants. 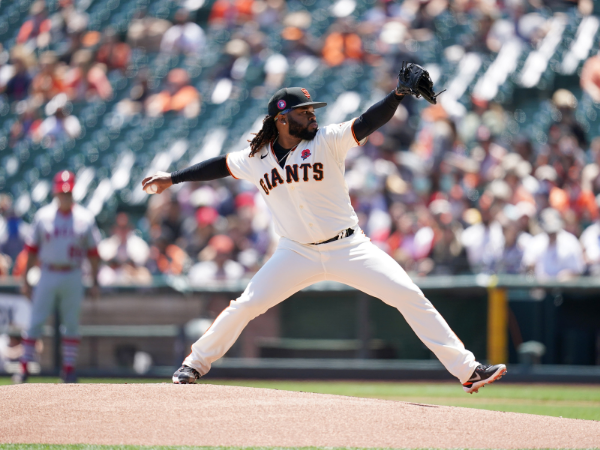 “This was a knee-jerk, hypocritical and illegal reaction to misinformation about Georgia’s new voting law,” Alfredo Ortiz, president of the Job Creators Network, said in a statement.

The group’s founders include Bernie Marcus, a co-founder of Atlanta-based Home Depot Inc.

It called losses from moving the game “staggering,” including more than 8,000 canceled hotel reservations.

It added a new identification requirement for absentee ballots, limited drop boxes, and made it a misdemeanor to give water to people waiting on line to vote.

How to break in baseball glove

Opponents have said the law was designed to suppress voting by Blacks. Other Republican-led states, including Florida, Iowa and Texas, have also moved to impose new voting restrictions since the 2020 election.

In announcing the All-Star Game would be moved, Manfred said “Major League Baseball fundamentally supports voting rights for all Americans and opposes restrictions to the ballot box.”