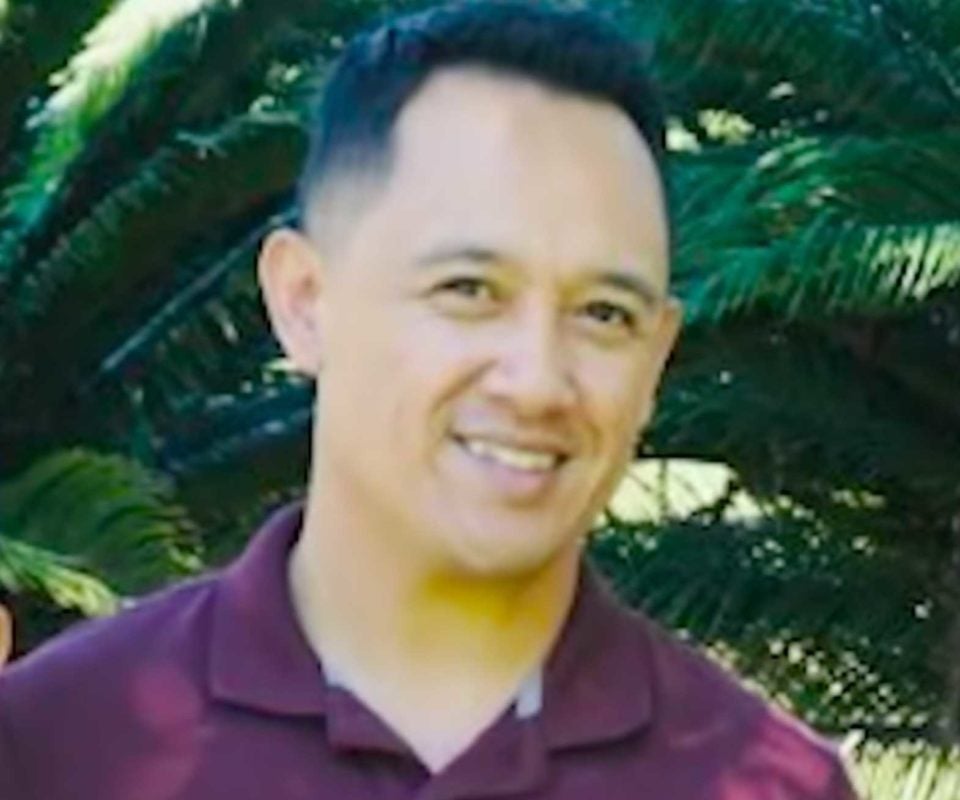 Paul Megia was among the nine victims slain by a San Jose, California mass murderer. SCREENSHOT

SN – Mass shootings have become so common place we’ve all become numb. Do you remember Atlanta, March 16? How about subsequent to that— Boulder? Indianapolis? Those are just the biggest ones the last three months.

If you’re like Leonard Megia, you never forget. Not if you lose a loved one, a son, or a best friend, like Megia did. A Filipino immigrant, Megia came to America nearly 40 years ago with his family, including his son, Paul, who was just a toddler back then .

That’s a better common story. The American dream, after years of waiting in line for your turn. You have a life and home in America, a family to be proud of including that toddler, who grew up to adulthood.

But now Leonard Megia is pain.

The latest mass shooting, in San Jose, California, is personal. Megia is mourning the loss of his son, Paul, one of the nine who died in the rampage at the Valley Transit Authority last week.

At age, 42, Paul Megia was living with his parents until recently, but was planning this weekend to go to Disneyland to celebrate the middle school graduation of one of his three kids.

Life was coming back to normal. They were going to celebrate the Memorial Day weekend. Space Mountain, Pirates of the Long Lines, the whole thing.

And then the story broke. Headlines everywhere. Something was going on at the Valley Transit Authority Yard. The same place were Paul Megia was working.

“The worse news you could get in your life,” Leonard Megia told KCRA news. Megia held back tears, as he described trying to call his son on the phone when he heard the news. Then getting nothing. Then suspecting the worse. And then realizing Samuel Cassidy’s shooting spree at the VTA had shattered his own life. “All because of that one guy,” said Leonard Megia.

Paul Megia was with the VTA for nearly 20 years, starting as a bus operator trainee, then moving up the chain. He was a light rail operator, transportation supervisor, transit division supervisor, and was most recently assistant superintendent in service management.

He had found meaningful, well-paying work. The immigrant’s dream, the young toddler, evolving in the footsteps of his father in his new country.

“Paul was a wonderful husband and father who was full of love, jokes, energy for life and always up for new adventures,” his wife, Nicole, released in a statement.  “I treasure all of our memories. God took you too soon, and I would do anything to have one last hug and goodbye. I will miss having my best friend by my side. I love you always.”

You see a story like this and you count your blessings. Are you together with family this Memorial Day inching toward normalcy?

When you honor the war dead and our Covid war dead, don’t forget to honor those who died living their ordinary American lives. These days it requires courage and luck just to get through a day  without becoming a statistic, consumed by what has become a victim to negative iconic perp: the  outraged, unstable American with a gun, a person who makes everyday life a war that with luck we survive.

Until we don’t. And life is forever changed. As Leonard Megia would say, “All because of that one guy.”

The 57-year-old shooter, Samuel Cassidy, was a coward who took down the lives of nine people and then his own. According to reports, Cassidy wasn’t happy with his life or his work. He was angry a lot.

This is despite living in San Jose where the home values are sky high, and working in a secure job at a pay reported to be in excess of $100,000. 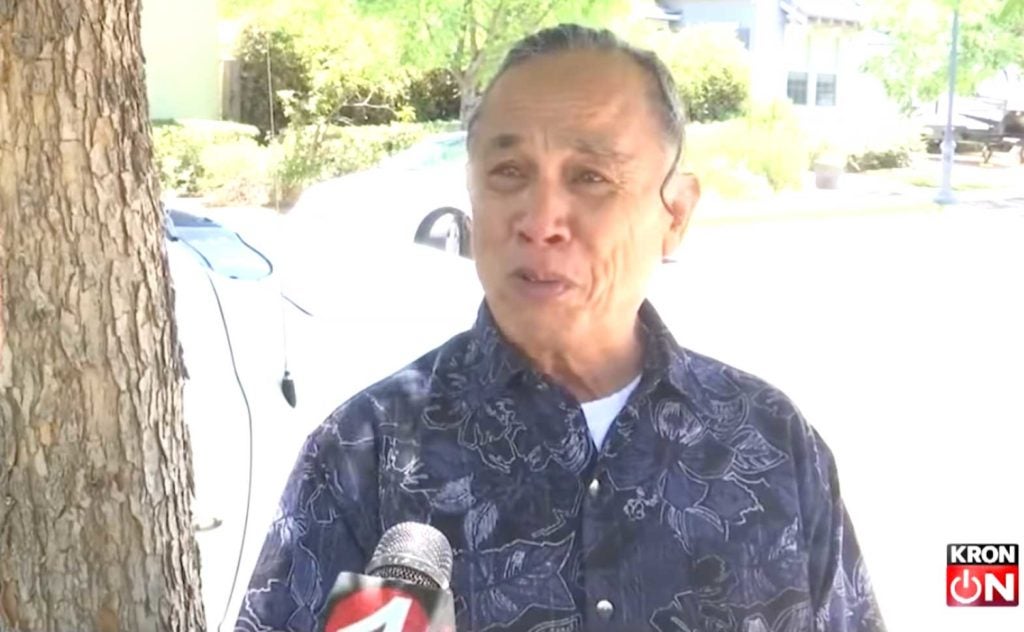 His ex-wife, who appears to be Filipino, told reporters Cassidy had anger issues. His ex-girlfriend  said Cassidy was “bipolar” who drank excessively. And according to a Department of Homeland Security Memo, Cassidy was stopped and detained by Customs and Border Protection agents in 2016 after a trip to the Philippines. Cassidy, according to the memo had “books about terrorism…as well as a black memo book filled with lots of notes about how he hates the VTA.”

Later, reports revealed the day just prior to the shootout last Wednesday, Cassidy was subject to a disciplinary hearing because of racist remarks made in the work place. It’s said the hearing could have led to his firing or suspension.

After the meeting, Cassidy was seen in security camera video leaving his home and returning to work armed with two semiautomatic handguns. On site security cameras showed Cassidy moving between two buildings shooting more than 39 rounds at what appeared to some at VTA to be specifically targeted.

One of the nine victims was Paul Megia.

There are ways to be happy. To deal with anger. I dealt with mine through meditation. It works. If you’re interested in finding out more, get in touch.

But Cassidy sounded like he may have needed more. Much more.  Maybe different meds. Better mental health care.  Maybe he just needed a friend.

We won’t know because he was a coward, too afraid to find a better way.

Instead, he caused a great deal of pain upon exit, leaving San Jose and the VTA victims and their families grieving.

Let’s remember Paul Megia and the other eight who died this Memorial day. They are the war dead of modern American life.

And let’s not give the killer any satisfaction, even in death. Let’s help and care for each other in this mournful time. Love is still the answer, right?

Emil Guillermo is a journalist and commentator. He writes a column for the North American Bureau. See his vlog at www.amok.com