WNBA to have first-ever Fil-Am hoopster

WNBA to have first-ever Fil-Am hoopster 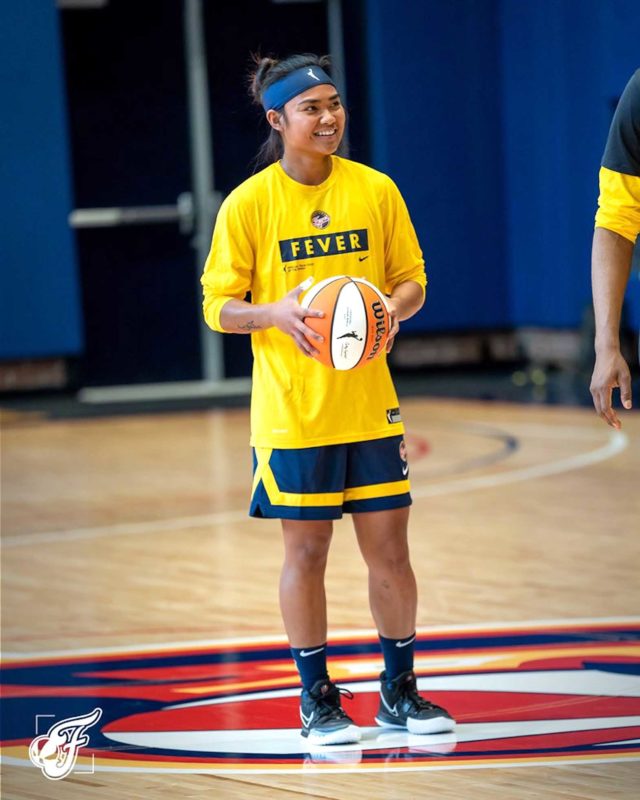 Chanelle Molina has been a basketball standout since high school.WNBA

“I will be making history by being the first ever Filipino to play in the WNBA,” Molina was quoted in a Fever.WNBA.Com article. “I’m very excited to make history and have that happen.”

Molina has drawn attention in basketball since high school. As a prep star she was listed as a five-star recruit by ESPN.com, the No. 36 overall recruit and the 11th-best guard in the 2016 class.

In college at Washington State, she averaged 12.7 points, 4.2 rebounds and 4.0 assists per game, the only player in the university’s women’s basketball history to collect over 1,000 points, 400 rebounds and 400 assists.

Molina was not included during the 2020 WNBA Draft. Disappointed, she went to Europe to play basketball, signing with Norrkoping Dolphins in Sweden. She is averaging 18.1 points, 6.3 rebounds, 4.1 assists and 34.1 minutes per game.

“The WNBA is obviously like the ultimate goal for me, it’s always been the dream and for me to have this opportunity gets me one step closer from achieving that dream.