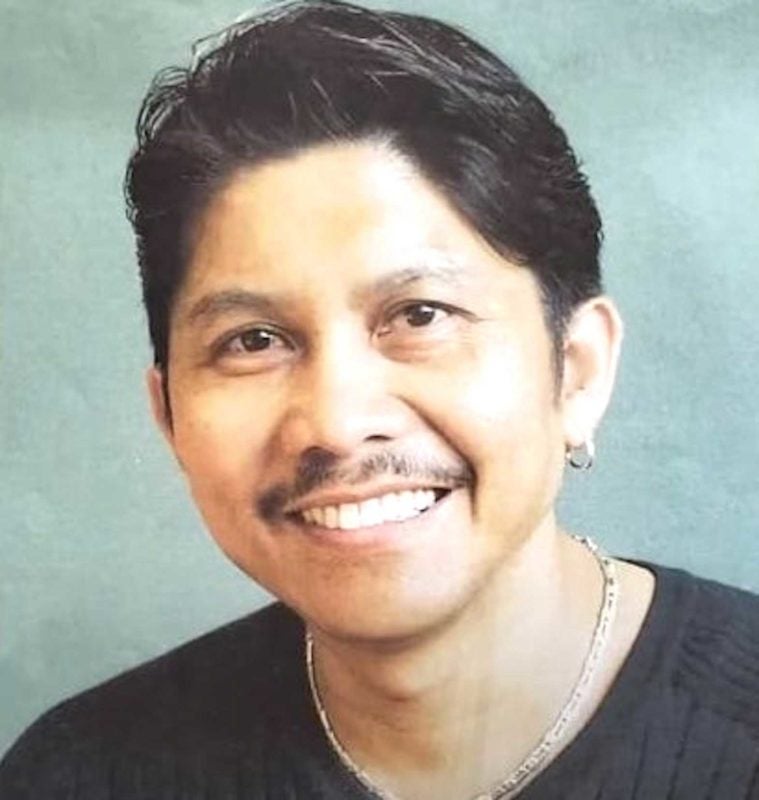 Manny Aranez, is the founder of the Philippine Basketball Association in Manitoba. FACEBOOK

Manny Aranez, founder of the Philippine Basketball Association in Manitoba, was among eight people inducted into the Canadian province’s Basketball Hall of Fame earlier this month.

The PBA began with just seven teams participating but now has more than 114 teams with 14 divisions. Aranez started the league as a way to help kids and his own son “along the way.”

“Something like this is unexplainable,” Aranez said on CBC Manitoba’s Weekend Morning Show. “I’m so honored and representing the Filipino basketball.”

Aranez credits his mother’s encouragement and the help of his team of volunteers with the league’s success.

Basketball Manitoba calls Aranez the “patriarch of Filipino basketball.” He has loved the  the game since his childhood in the Philippines, when he started playing at dawn nearly every day.