The S&P 500 and the Nasdaq kicked off the week about 1% higher after Federal Reserve officials maintained that ultra-easy monetary policy will remain, allaying worries that higher prices may force the central bank to scale back its support.

Yields on 10-year Treasury bond slipped to a fresh two-week low on Tuesday.

“Since we bottomed out sometime last week, the market each day is gaining some stability and we see downside risk floating away. The mood is bullish but it’s quite modest,” said Randy Frederick, vice president of trading and derivatives for Charles Schwab in Austin, Texas. 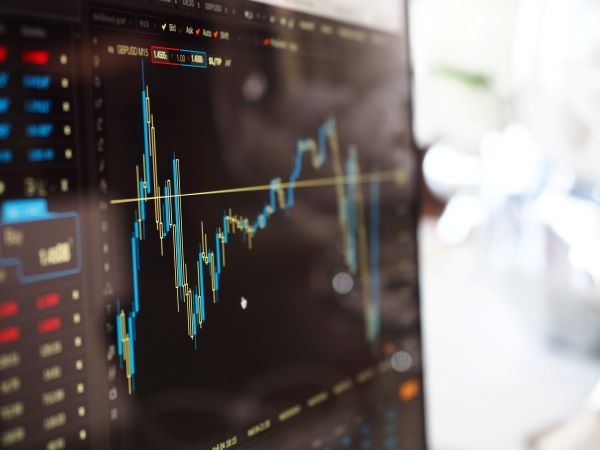 “The PCE (personal consumption expenditures) data due later in the week is key to get a better judgment on inflation and we would expect the market to be a slightly directionless until that data is out.”

With the S&P 500 within 1% of its May 7 all-time high, focus will be on the U.S. PCE report on Thursday, the Fed’s favorite inflation gauge, following a recent bout of market volatility triggered by fears of a longer period of higher prices.

Among S&P sectors, tech, consumer discretionary and financials ticked higher. while energy and utilities dropped about 1%.

Lordstown Motors Corp slumped 13.7% after the electric vehicle startup said that 2021 production of its Endurance truck would be half of prior expectations and it needs additional capital to execute its plans.

The S&P index recorded 22 new 52-week highs and one new low, while the Nasdaq recorded 58 new highs and 19 new lows.

(Reporting by Medha Singh and Shashank Nayar in Bengaluru; Editing by Sriraj Kalluvila and Maju Samuel)