McDonald’s Corp was sued on Thursday for at least $10 billion by two companies owned by media entrepreneur Byron Allen, who accused the fast-food chain of racial discrimination for not advertising enough with Black-owned media outlets.

According to the complaint, Chicago-based McDonald’s has refused to advertise with Allen’s Entertainment Studios Networks, which owns several lifestyle channels, or his Weather Group, which owns The Weather Channel.

The complaint said Blacks comprise about 40% of McDonald’s customers, but the company devoted less than $5 million of its $1.6 billion U.S. ad budget in 2019 to Black-owned media. 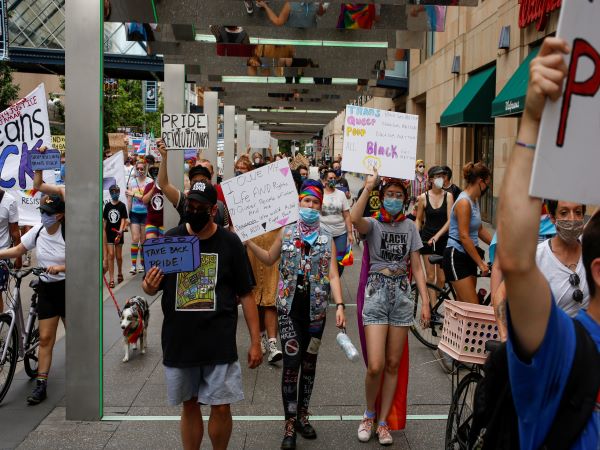 “McDonald’s, like much of corporate America these days, publicly touts its commitment to diversity and inclusion, but this is nothing more than empty rhetoric,” the complaint said.

Allen sued on the same day McDonald’s said it would boost its national ad spending with Black-owned media to 5% from 2% by 2024, and also spend more on Hispanic-, Asian-American, women- and LGBTQ-owned platforms.

“We have doubled down on our relationships with diverse-owned partners,” McDonald’s said in a statement. It said it will “review and respond accordingly” to Allen’s lawsuit.

SEO Tips on How to Promote Your Business

In April, General Motors Corp pledged to advertise more with Black-owned media, after Allen and other entrepreneurs took out full-page newspaper ads accusing the automaker of ignoring those media.

A former stand-up comic and co-host of the NBC reality TV show “Real People,” Allen also sued Comcast Corp for $20 billion in 2015 over its refusal to carry his channels.

He settled in June, three months after the U.S. Supreme Court sided with Comcast in setting a high burden for Allen to prove he was discriminated against.