Alphabet Inc’s Google said on Friday it was leading about 30 companies and trade groups in opposing a lawsuit that seeks to stop over 90,000 spouses of highly skilled U.S. visa workers from having jobs in the country.

The organizations contend undoing employment authorization for spouses would cause financial havoc for families, because most made life choices such as having children or buying homes based on the expectation of two incomes.

A federal judge in Washington is expected to decide in the coming months on the lawsuit challenging the work permits tied to H-4 visas, which are issued to spouses of H-1B visa holders in high-skills roles in tech and other industries.

Google vice president of legal Catherine Lacavera said in a blog post that the company had spearheaded an amicus brief in the case. 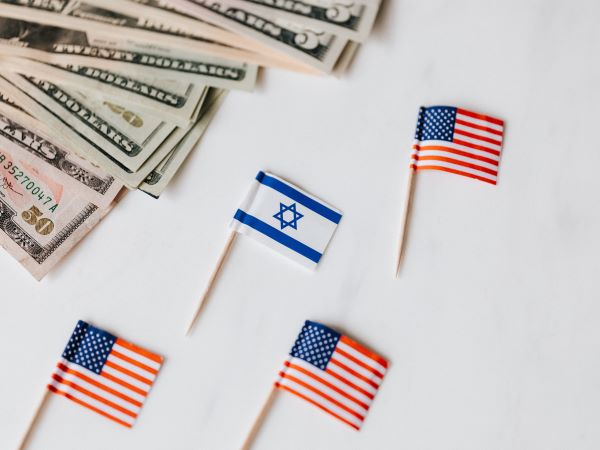 Save Jobs USA, a group of IT workers who say they lost jobs to visa workers, filed the lawsuit in 2015. It was delayed as President Donald Trump’s administration considered rescinding the H-4 work rule. But the axe never came, and both the plaintiffs and President Joe Biden’s administration now are seeking summary judgment.

After hearing employees’ concerns about the uncertainty of the work program, attorneys for Google contacted trade bodies including the Information Technology Industry Council and together recruited Amazon.com Inc, Microsoft Corp, Pinterest Inc, the U.S. Chamber of Commerce and other organizations to sign onto the filing, two sources familiar with the discussions said.

A smaller group of businesses including Google last month filed an amicus brief supporting a separate case that seeks an order pushing the government to speed its processing of the work permits.

LATEST
Clover Health shares tumble in another wild day for meme stocks
Apple tightens rules after Justice Department targeted US lawmakers
GameStop lures Amazon talent with grand plans and no frills
Ferrari woos buyers as it flaunts its latest models on the catwalk
Bitcoin climbs near 40,000 dollars after Musk says Tesla could use it again
Is it time to buy Air Canada stock?
MOST READ
usa Filipino worker’s death now under investigation in Alberta
usa What does the NBA title mean to Utah Jazz and Filipinos?
usa AstraZeneca shows good risk-benefits for those over 60s
usa Is it time to buy Air Canada stock?
usa How to record your screen – for phone and desktop
usa Natural weight loss tips and tricks to try
usa PH flag raised in SF and other cities for June 12