Supplies of gasoline tightened further in parts of the United States on Tuesday as the shutdown of the nation’s biggest fuel pipeline by hackers entered its fifth day, raising concern about price spikes at the pumps heading into the summer driving season.

The Colonial Pipeline said it was working to “substantially” resume operations by the end of this week after a cyberattack forced it to cease operations on Friday, choking off nearly half of the East Coast’s fuel supply in an incident that underscored the vulnerability of U.S. energy infrastructure to hackers.

Something tells me if Russian hackers shutdown a major fuel pipeline which is now causing gasoline shortages, any time from the years 2017-2020, the reaction in the media would be somewhat less muted.

The FBI has accused a shadowy criminal gang called Dark Side for the ransomware attack. Dark Side is believed to be based in Russia or Eastern Europe, according to cyber experts, who point out that it avoids targeting computers that use languages from former Soviet republics.

President Joe Biden said on Monday, however, that he did not believe Russia’s government had sponsored the hack.

“So far there is no evidence based on, from our intelligence people, that Russia is involved,” Biden said.

A statement issued in the group’s name on Monday said: “Our goal is to make money, and not creating problems for society.”

Ransomware is a type of malware designed to lock computers by encrypting data and demanding payment to regain access. It is unknown how much money the hackers are seeking, and Colonial has not commented on whether it would pay. 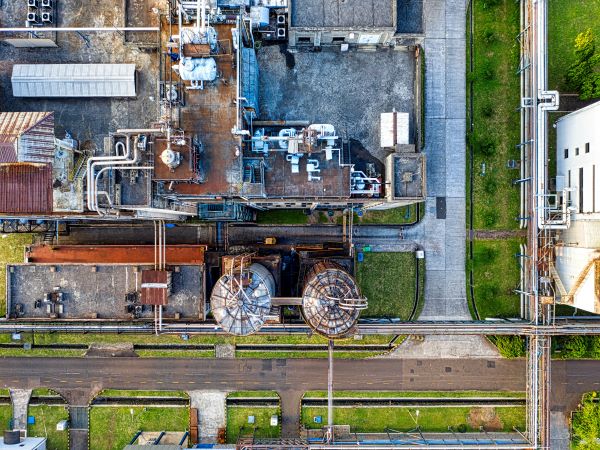 Fuel demand in the southeastern United States, a region that relies heavily on the Colonial system, has already risen as consumers fear looming shortages.

The American Automobile Association said the national gasoline price average climbed 6 cents on the week to $2.96 a gallon, the highest since May 2018, and was approaching the highest level since 2014. But it warned against hoarding, saying that thins supplies further.

What Does ‘Buy American’ Mean?

Florida resident Katina Willey told Reuters on Monday she went to five gas stations before she found one that had fuel available. “There were lines at three of the five stations I tried,” she said. Other motorists said they were also seeking to fill up for fear the situation could worsen.

If the disruption stretches on, fuel suppliers could ship by trucks and rail instead to make up for some of the shortfalls. The Department of Transportation on Sunday lifted driver restrictions on fuel haulers in 17 states affected by the shutdown.