Some of the world’s biggest chip buyers, including Apple Inc, Microsoft Corp and Alphabet Inc’s Google, are joining top chip-makers such as Intel Corp to create a new lobbying group to press for government chip manufacturing subsidies. 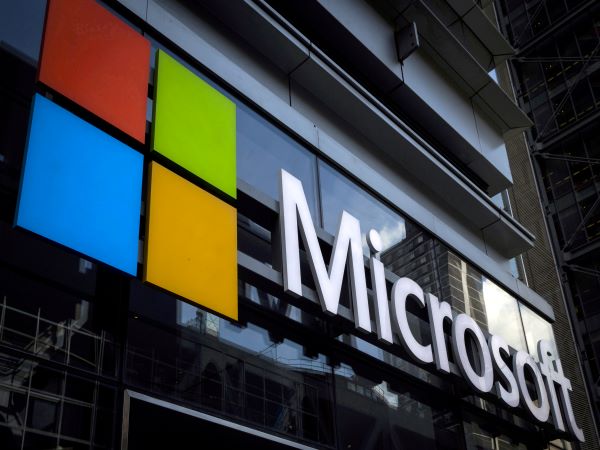 The newly formed Semiconductors in America Coalition, which also includes Amazon’s Amazon Web Services, said Tuesday it has asked U.S. lawmakers to provide funding for the CHIPS for America Act, for which President Joe Biden has asked Congress to provide $50 billion.

“Robust funding of the CHIPS Act would help America build the additional capacity necessary to have more resilient supply chains to ensure critical technologies will be there when we need them,” the group said in a letter to Democratic and Republican leaders in both houses of the U.S. Congress. 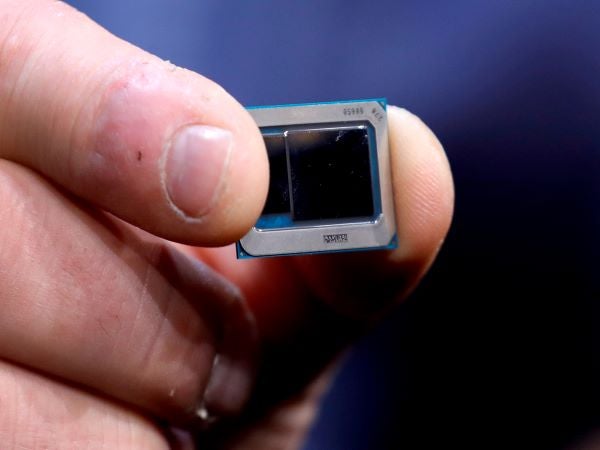 An Intel Tiger Lake chip is displayed at an Intel news conference during the 2020 CES in Las Vegas, Nevada, U.S. January 6, 2020. REUTERS/Steve Marcus

Automotive industry groups have pressed the Biden administration to secure chip supply for car factories. But Reuters last week reported administration officials were reluctant to use a national security law to redirect computer chips to automakers because doing so could hurt other industries.

The new coalition includes some of those other chip-consuming industries, with members such as AT&T, Cisco Systems, General Electric, Hewlett Packard Enterprise and Verizon Communications Inc. It cautioned against government actions to favor a single industry such as automakers. 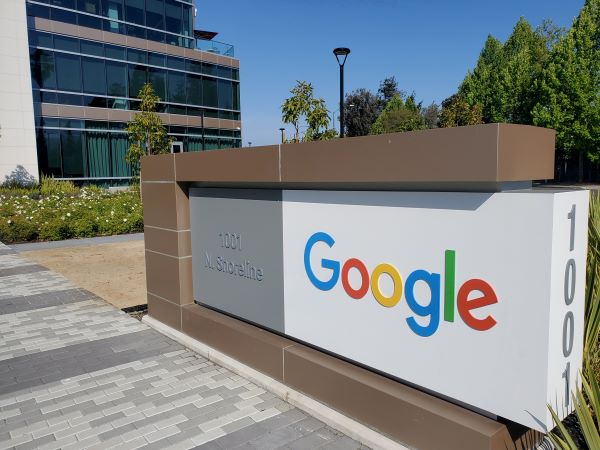 A sign is pictured outs a Google office near the company’s headquarters in Mountain View, California, U.S., May 8, 2019. REUTERS/Paresh Dave

“Government should refrain from intervening as industry works to correct the current supply-demand imbalance causing the shortage,” the group said.

Tech companies such as Apple are also being hit by the chip shortage, but far less severely than automakers.

How to Increase Your Domain Authority

The iPhone maker said last month it will lose $3 billion to $4 billion in sales in the current quarter ending in June because of the chip shortage, but that equates to just a few percent of the $72.9 billion in sales analyst expect for Apple’s fiscal third quarter, according to Refinitiv revenue estimates.