Fil-Canadian couple wins two lotteries in less than a year

Fil-Canadian couple wins two lotteries in less than a year 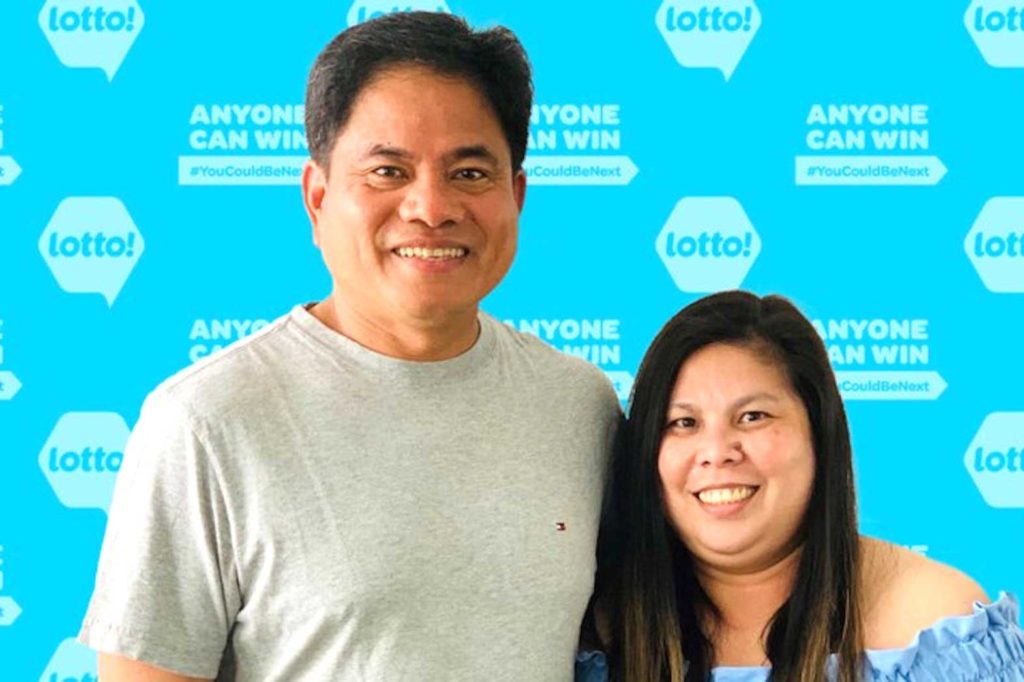 Edgar Ebreo and Liezl Panganiban won over $1 million in two lotteries in less than a year.  CONTRIBUTED

COQUITLAM, British Columbia – A Filipino Canadian couple have won $1 million in two major lotteries in less than a year.

The shocked couple, Liezl Panganiban and Edgar Ebreo, won $500,000 on an Extra Lotto 6/49 draw back on Sept. 26, 2020. Recently, Ebreo bought a Set for Life scratch-it ticket at a 7-Eleven on Coast Meridian Road in Port Coquitlam.

Scratching the ticket together, the couple scored another win,  for $675,000.  “I started dancing,” Ebreo told Tricity News.

“It’s a special feeling,” he said, in a press release from the BC Lottery Corporation. “I can’t quite describe it.”

The couple is now planning a family trip close to home once travel restrictions are lifted. The money, they say, will be put toward paying off their mortgage, and down the line, a trip to Hawaii, their daughter’s favorite place to travel.