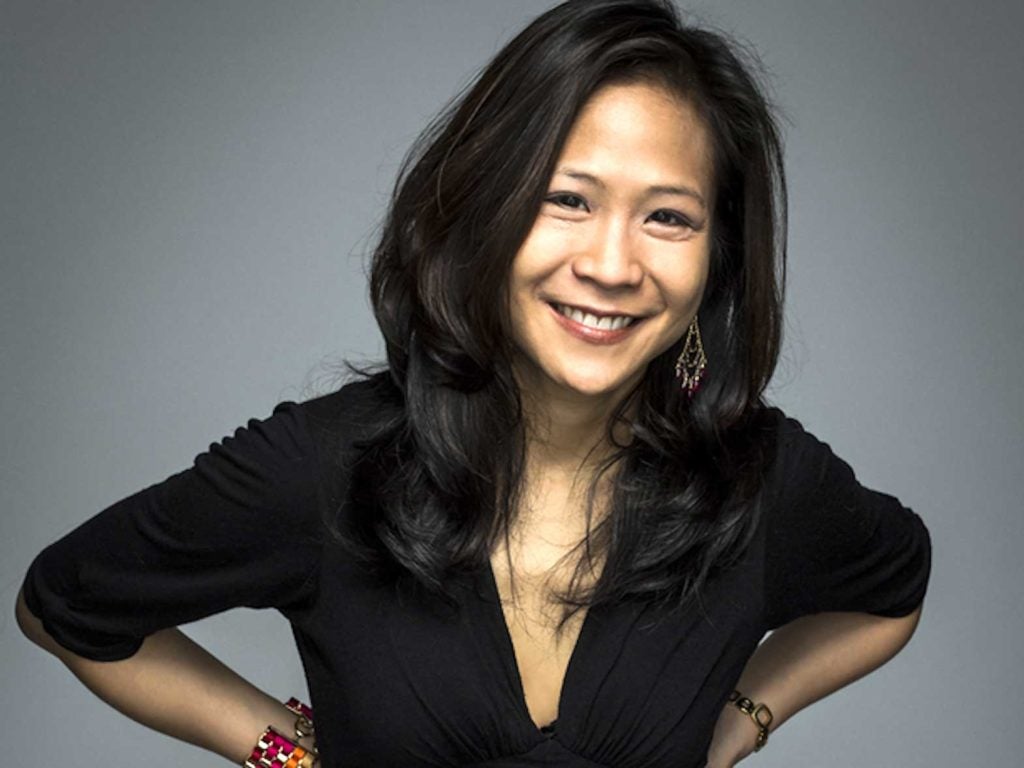 NEW YORK — Filipino American theater director May Adrales has been named as the new artistic director of The Lark, an international play development laboratory.

Adrales is the organization’s second artistic director, succeeding the founder. She was selected by a committee composed of the group’s artists, staff and board members.

She became The Lark’s Director of Artistic Programs in 2008 and led in designing several programs that are still in use.

Adrales is known for her administrative and teaching work. She served as an Artistic Associate and faculty member at the Public Theater, spearheading its Shakespeare Lab. She has directed and taught at Juilliard, New York University, Brown University, and Yale University, where she received her master’s degree in directing and theater production.

Adrales was born in Covington, Virginia to Filipino parents. She was most recently associate artistic director of Milwaukee Repertory Theater.

In addition to her administrative chops, Adrales is known for her directing prowess. Her freelance work spans across the country. In 2018, she won the Alan Schneider Director Award

In an interview with American Theatre Magazine, Adrales described 2020 as, “one of the most transient and transformative years of my professional career.”

Online programming opened opportunities. She worked on over 21 world-premiere plays, produced an audio play series, music videos, classical performances, conversation series, and online concerts, overall employing 218 artists. “Even as I struggled to entertain and care for my then-10-month-old during Zoom rehearsals and meetings, I felt energized by the immediacy of my work.

“Suddenly, the ability to connect with artists and audiences, regardless of geographic location, democratized theater in an unprecedented way. My family from all over the world could see for the first time the fruits of my directing labor.

She even got to direct a 45-minute music video of Fil-Am composer Paulo Tirol’s “Called,” working with a team across five different time zones. “My creativity only expanded, even as the resources around me diminished.”

“Artists found ways to connect and innovate in profound, brazen, and mischievous ways. As the traditional models of theatre languished … individual voices … respond[ed] immediately to the health and economic crises, and the nationwide reckoning with systemic racism and anti-Blackness, in real time.”

“More importantly, the pandemic has exposed societal, political and organizational ills; it shone a glaring unforgiving light upon the inequities embedded in our society … Now it is my sole calling and purpose: to support the changemakers who challenge and innovate beyond the old models to imagine and dream anew.”

In a statement, Adrales said, “The Lark, which, by creating a dynamic, radically supportive and inclusive space for living theater makers, has influenced and shaped me to be the artist I am today.

“My vision for The Lark is to wholly empower artists and encourage their fullest potential by providing artistic, financial and career building support.  My hope is that the work created [here] reveals the widest range of human experience and works towards an equitable, compassionate, and imaginative world. These artists … are the first to show us how to be the change we want to see.”