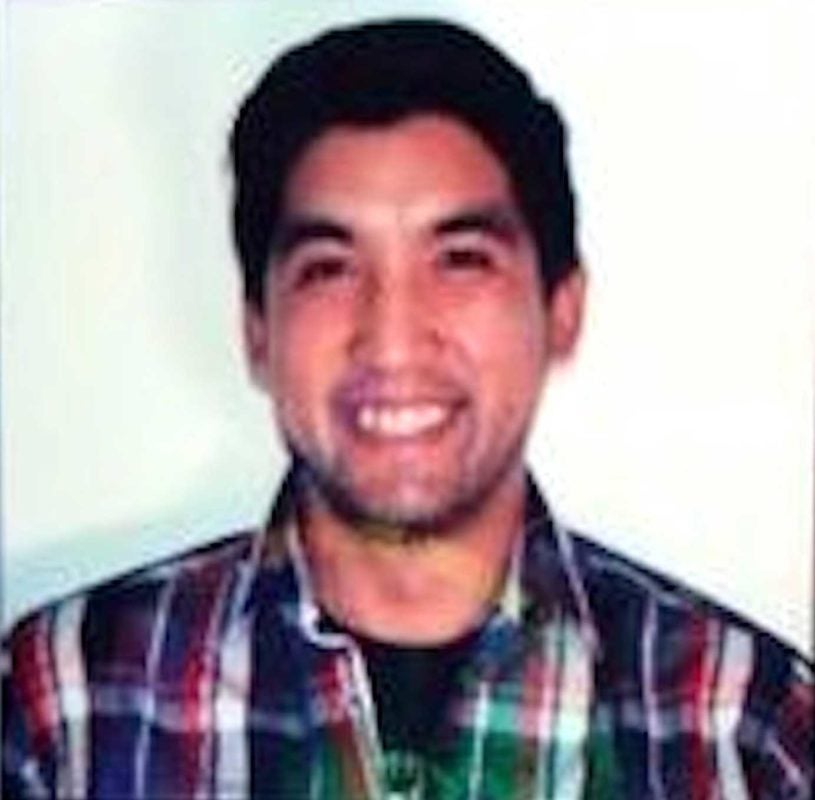 NEW YORK – Longtime Filipino American producer Marty Golingan confirmed on Twitter that his network, One America News, fired him after he admitted to a New York Times journalist that most of OAN’s staff don’t believe the election tampering stories often aired by the network.

“The majority of people did not believe the voter fraud claims being run on the air,” Golingan told Pulitzer Prize-winning Rachel Abrams of the NYTimes. He also told Abrams that the once “politically neutral” OAN has recently increased its pro-Trump coverage.

Abrams’ April 18 NYTimes story also says that Golingan was met with disapproval from OAN’s news director Lindsay Oakley when he referred to Joe Biden as “President Biden” in news copy.

Golingan said he was worried when he saw a flag with OAN’s logo being waved during the Capitol insurrection. “I was like, ok, that’s not good. That’s what happens when people listen to us,” Golingan told Abrams, who also broke the news of his firing.

“I’ve given up my journalistic integrity already, and to be fired, that would make me feel good,” he had told Abrams. “I would wear it like a badge of honor.”