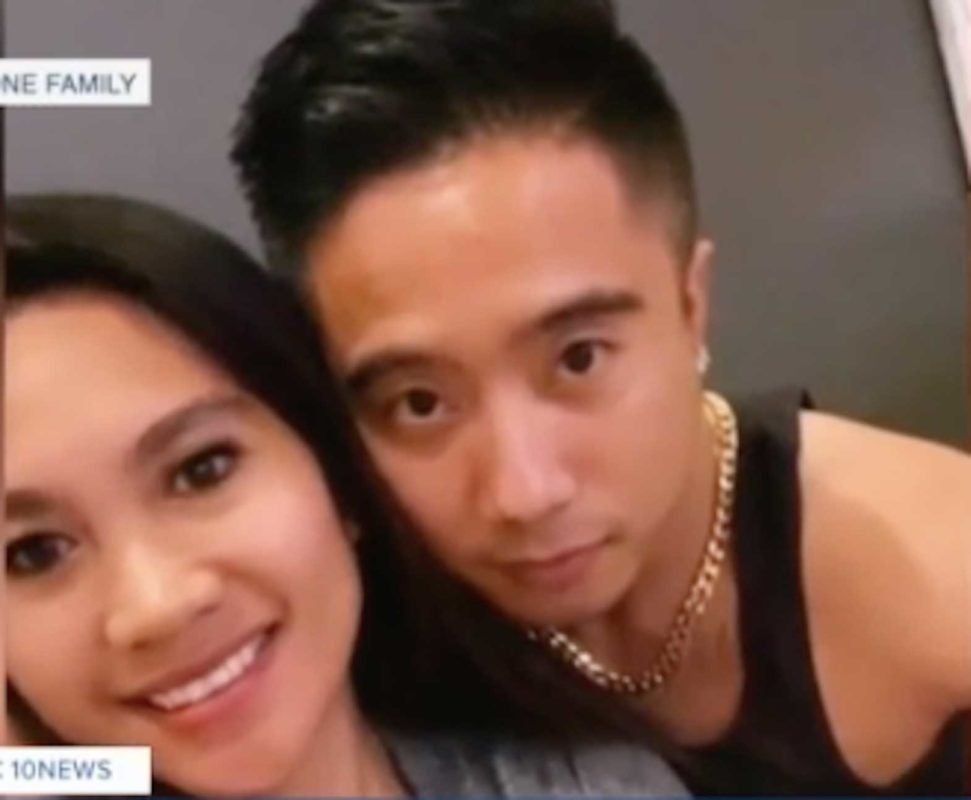 Jay Barcelon is suspected of stabbing his wife to death during a domestic disturbance in their Lemon Grove, California home. SCREENSHOT KGTV

LEMON GROVE, California – A Filipino American man is facing a murder charge in connection with the stabbing death of his wife in their home during a domestic disturbance.

Investigators responded to a domestic dispute. Hearing screaming, they forced their way inside the home where they found a man and woman both with wounds.

Fantone was pronounced deadly shortly after arrival to the hospital. Her husband, Jay Barcelon was also injured and underwent surgery. Police believe Barcelon stabbed and killed his wife. 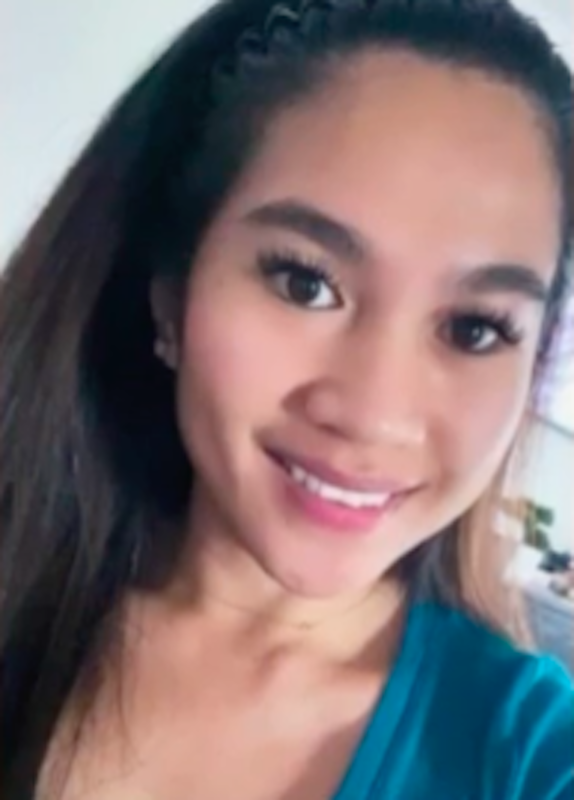 One of Rhona’s sisters had dropped her off at her home to get her things so she could spend the night at her sister’s house.

Fantone’s sister, Rhoda, told ABC10News that her family moved to the United States from the Philippines in the early 2000s.

Rhona was a certified nursing assistant at Sharp Coronado and wanted to become a nurse.

The family set up a GoFundMe account to help with funeral expenses and to help her two children financially.