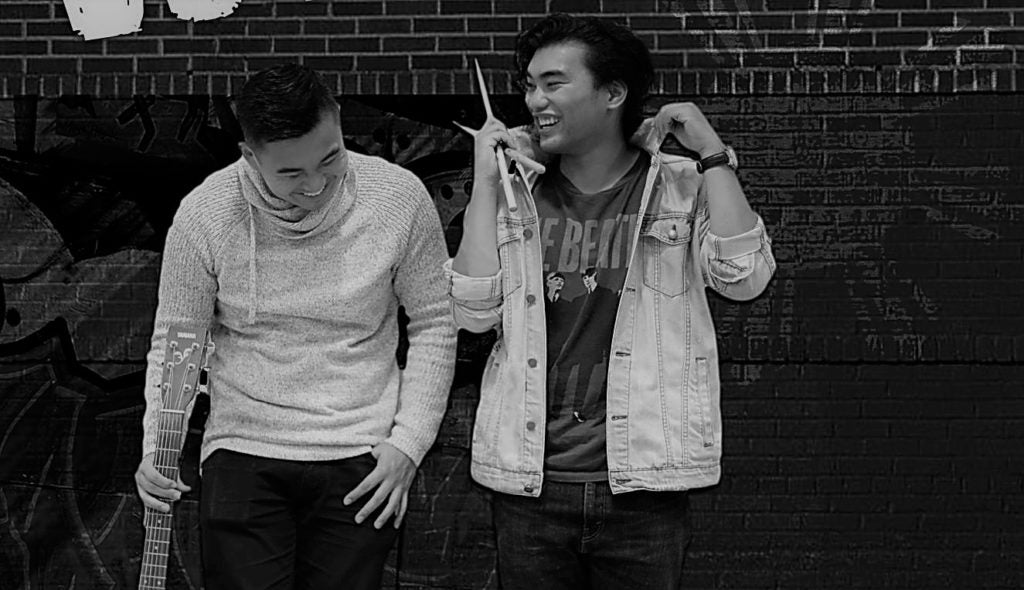 Adisorn Wannajirov (left) and Lorenz Gonzales are part of the cast of “Welga.” ROB SUGUITAN

SAN FRANCISCO — A Filipino American teenager living in San Francisco who’d rather play music than go to school is inspired by a union leader to fight for his mother’s rights and their home.

This is the theme of Conrad Panganiban’s 90-minute play “Welga,” Tagalog for “Strike,” which will be premiered by Bindlestiff Studio in October, to be directed by its artistic director Aureen Almario.

The labor organizer featured in the play is Larry Itliong, who immigrated in 1929, one of many Filipinos that did so from the 1920-30s, to work in salmon canneries in Alaska and in farms in Washington, Oregon and California.

History-haters may remain calm. The play is set in the present, to give theatergoers a current connection to this particular slice of the past.

Panganiban had always wanted to write a play about the manongs. “Manong” is an Ilocano honorific for men, somewhat similar to “uncle,” used as an affectionate umbrella term for the Filipino immigrant laborers.

“Through Ethnic Studies classes taken at Sacramento State in the early ‘90s, I knew about the manongs through having to read the novel America is in the Heart by Carlos Bulosan,” he says. 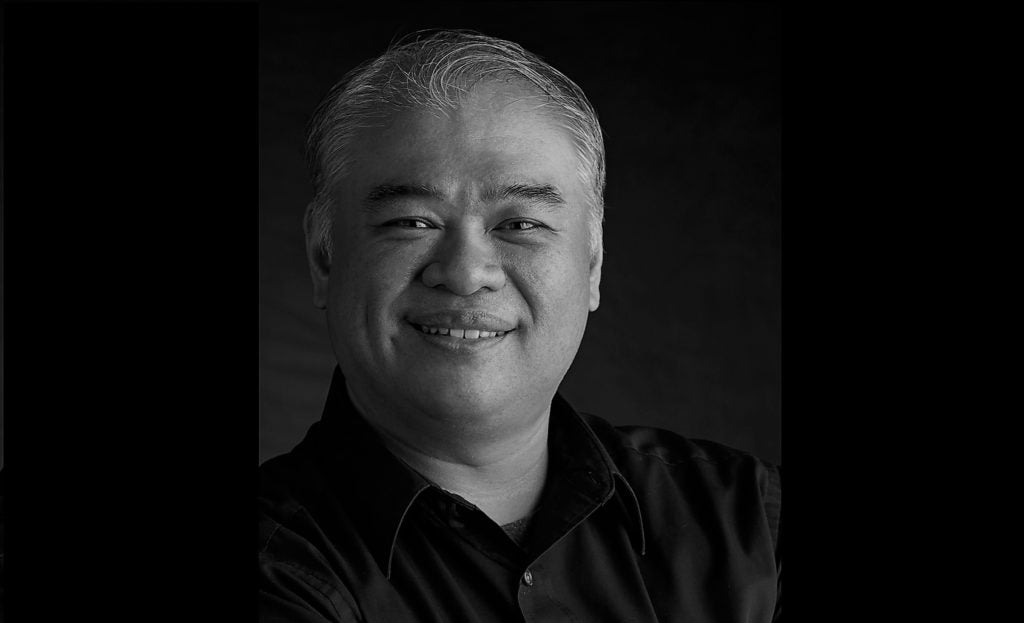 Itliong initiated the 1965 Grape Strike in Delano, California after an earlier successful one in Coachella Valley. Though accounts of the incident have usually focused on union leader Cesar Chavez and the Mexican laborers’ side of the story, Itliong was responsible for convincing the Mexicans to join the strike instead of replacing the slots vacated by the Filipino workers.
Panganiban discovered Itliong’s story through the Destination Delano project, which had sessions taught by Itliong’s son Johnny. “When I found out about Manong Larry and his contributions, I knew I had to do something to remember him.”

Born in Monterey, California, Panganiban was inspired to become a playwright after hearing the audience’s reaction to a script he wrote for the Pilipino Culture Night program of the Filipino Club of California State University at Sacramento in 1995.

“The show was called ‘Hangga’t Kaya Ko’ng Pangarap’ and was set in a palengke in the Philippines. The approach was very teleserye with different character stories. There were serious and comedic moments throughout the play, but when I first heard an audience laugh at something I wrote, I was hooked!”

He was a business major at the time. “Like many Fil-Ams in college campuses, a Pilipino Culture Night is the closest we come to being in theater,” he notes.

Fortunately, Panganiban found out about a group in Sacramento that could help him nurture his newfound interest. Sinag-tala Filipino Theater and Performing Arts Association, a Fil-Am community organization founded by Sonny Alforque, offered him a chance to write and perform on stage.

“From there, I found out about Bindlestiff Studio in San Francisco that offered playwrighting workshops for their annual program Stories High.”

Panganiban went on to write his first short plays with Bindlestiff and seeing them produced on stage fueled what had become a hobby into seriously being considered as a career. In fact, he event went on to complete a master’s degree in Creative Writing with a focus on playwriting at San Francisco State University.

“I can honestly say that without Sinag-tala and Bindlestiff Studio, I wouldn’t be where I’m at today with wanting to write about events from Filipino American history and topics that affect the Fil-Am community like domestic violence,” he says.

Panganiban’s works have been staged in San Francisco, Chicago, Toronto, Melbourne, Scotland, and even in a staged reading in Manila.

Connection to the present

He’s been working on “Welga” for several years now. “It originally started as a one-person show written for my master’s. The play grew as I felt the play needed to also include a reason for the younger generation to appreciate and know about Itliong and other agricultural workers who helped shape labor rights in America.”

“I was over the moon when Bindlestiff’s managing director Oliver Saria and artistic director Aureen Almario contacted me with the opportunity to produce this play at Bindlestiff Studio,” he says.

Adjustments that he’s made include resetting the play’s location, originally in a generic San Francisco neighborhood, to the South of Market district, which was recently named the Filipino heritage cultural district.

“By doing so, the play now feels grounded as a tribute to not only to our Manongs, but also to the vital people, history and resource of this Golden Gate City.”