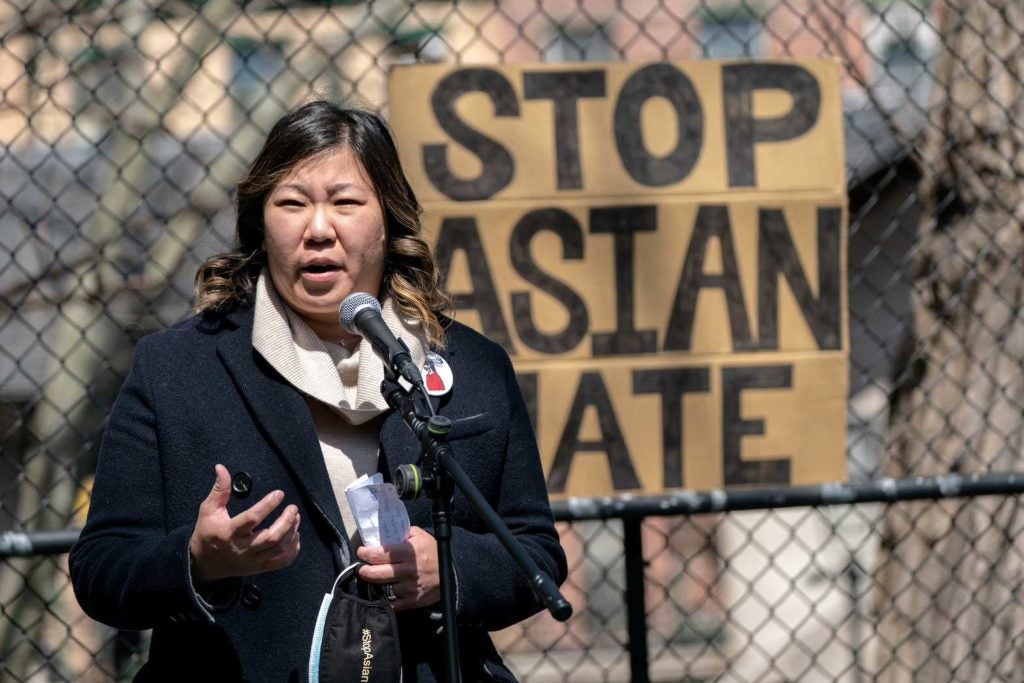 WASHINGTON -Hate crime legislation intended to combat violence against Asian Americans during the COVID-19 pandemic advanced in the U.S. Senate on Wednesday, easily overcoming the Senate procedural tool known as the filibuster.

Senators on Wednesday took a procedural vote on whether to limit debate on the overall bill. Under the chamber’s filibuster rule, at least 60 senators must consent to take that step, requiring bipartisan support since the chamber is divided 50-50.

It cleared the initial hurdle with a bipartisan vote of 92-6.

It was not immediately clear when the Senate would vote on final passage of the bill. Schumer told Democrats in a meeting on Tuesday that the goal was to pass the bill by the end of the week, according to a Senate Democratic source in the meeting.

The bill, led by Democratic Senator Mazie Hirono and Congresswoman Grace Meng, comes after a spate of high-profile attacks on Asian Americans. It designates a Justice Department employee to expedite a review of hate crimes reported to police during the COVID-19 pandemic.

Reports of violence and discrimination against Asian Americans have surged during the pandemic, after former President Donald Trump started calling the coronavirus the “China virus.”

“At a time when the AAPI community is under siege, this bill is an important signal that Congress is taking anti-Asian racism and hatred seriously,” said Hirono, using an acronym referring to Asian Americans and Pacific Islanders, before the vote.

Hirono said she was working with Republican Senator Susan Collins on additional language to broaden support for the bill and supported a bipartisan amendment that would add the “No Hate Act” to the legislation.

That amendment, led by Democrat Richard Blumenthal and Republican Jerry Moran in the Senate, would train law enforcement agencies on hate crime investigations and expand resources for victims, among other measures.

The bill, which was first introduced in the House of Representatives in 2016 by Congressman Don Beyer, was reintroduced in that chamber earlier this month.