Everything you need to know about a penicillin allergy

Everything you need to know about a penicillin allergy

If you or someone you know has a penicillin allergy, it is best to be ready to deal with it. Diagnosing allergies to penicillin can be tricky. This is because symptoms can range from mild to severe; more often than not, the patient is only sensitive to penicillin and not entirely allergic. The cause for this may also vary from person to person.

There are also cases wherein people who had penicillin allergy in the past no longer have them now. Depending on the individual, bodies react differently when met with unknown substances. The good news is that penicillin allergies don’t often persist for life. If you have one now and can’t take it because of severe adverse reactions, your doctor may recommend alternatives.

Certain conditions can only be of treatment or management with penicillin if you contract one of these illnesses, no need to panic yet. There are ways to get still treated with penicillin despite your allergies under a primary care physician’s careful supervision.

What is a penicillin allergy? 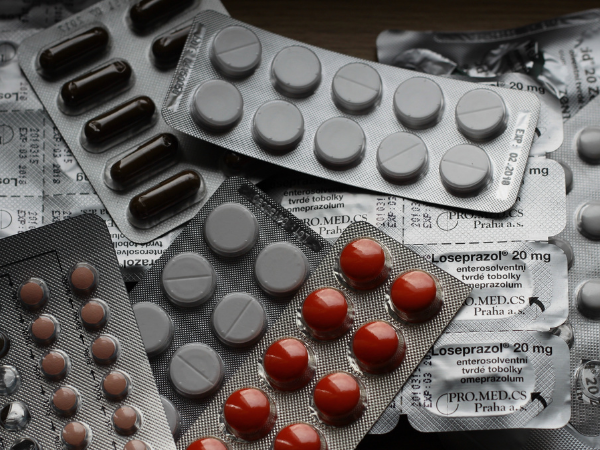 Penicillins are popular antibiotics that are of use in treating various bacterial infections. Penicillin allergy commonly occurs during childhood, wherein other symptoms or allergies may also be of confusion with a reaction to penicillin. Even those who are truly allergic to the antibiotic will recover in their lifetime and take the treatment with not much problem.

Can I Get COVID More than Once?

What Temperature Is a Fever?

Symptoms may vary depending on your sensitivity to the antibiotic. If you have another drug allergy, this could also be potentially triggered when taking penicillin. Some symptoms are mild and only produce minor itching, redness, and rashes which could go away in a few hours. Others aren’t as lucky, as severe reactions can lead to anaphylaxis.

Causes of allergy to penicillin 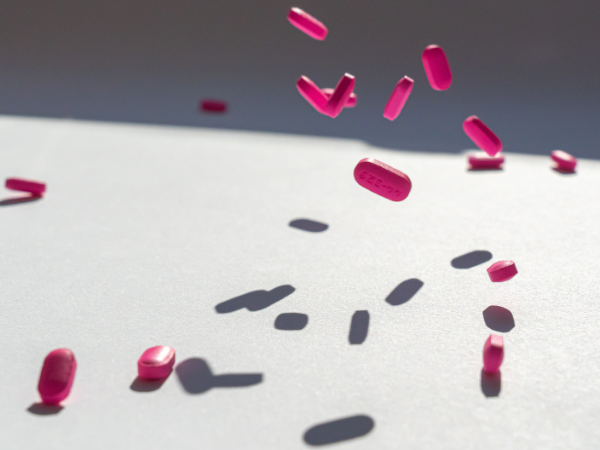 Since the 1940s, penicillin has been the go-to drug for many to cure several bacterial infections. This was particularly true for countries that were ravaged by the Second World War and strife with diseases. The antibiotic saved thousands, if not millions, of lives. However, not all human bodies are the same. There was a good number who had adverse reactions to it.

The human body’s immune system is naturally wired to fight off foreign bacteria that try to make you their host body. Penicillin is made from Penicillium mold, a kind of fungi that is specifically cultivated for this purpose. Sometimes, the body tends to fight off the medicine, either mistaking it as an invader or simply being immune to it.

Anyone could be susceptible to penicillin allergy and drug reaction as well. There could be multiple factors that contribute to your allergies. Including, but not of limit to if you are allergic to other antibiotic drugs; have family members who can’t take penicillin; other allergies such as hay fever; have autoimmune diseases like HIV; have Epstein-Barr, a type of herpes virus; or have taken penicillin often over an extended amount of time in high doses. 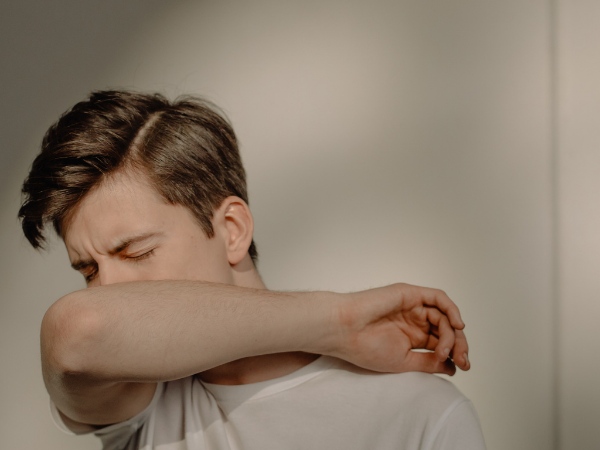 Immediate allergic reactions to penicillins typically happen quickly. Sometimes, it takes only 15 minutes up to half an hour for symptoms to manifest after receiving the medication dose. As mentioned before, the intensity of the reaction may vary from mild to severe. However, these are the common side effects that you are developing a penicillin allergy within the same hour you took it:

Treatment and prevention of these mild to developing reactions usually involves an antihistamine. Oral or injected corticosteroids are also sometimes administered. These symptoms are primarily manageable, but if it persists, it can lead to anaphylaxis. Symptoms include:

If you are experiencing these symptoms, quickly call 911 or Emergency Medical Services. They can administer epinephrine with an autoinjector and help relieve the reactions. Additional treatments may include albuterol to treat respiratory symptoms, corticosteroids, and IV fluids to keep you hydrated. Be sure to monitor your mild symptoms in case they turn into anaphylaxis.

Related Article: What are hiccups? 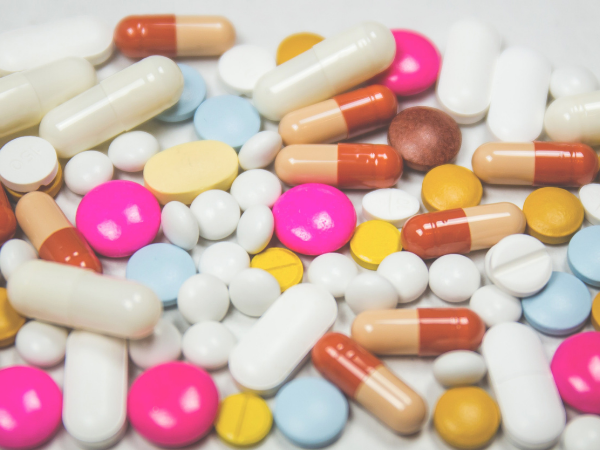 Oral penicillin may also be of administration and given an observation period. If both tests come out negative, likely, you are not at all allergic to penicillin. If the skin becomes itchy and produces a prominent red bump, there is the possibility that you are positively allergic. Penicillin allergy testing is essential so you and your physician can work towards looking for alternatives.

They are rare occurrences, but some penicillins have been associated with several medical conditions. These include:

Drugs to avoid and available alternatives

If you have systemic allergy symptoms towards penicillin or antibiotic resistance, it is generally of recommendation to avoid all drugs in the immediate penicillin family. These include amoxicillin, ampicillin, amoxicillin-clavulanate, dicloxacillin, nafcillin, piperacillin-tazobactam.

Certain drugs in the cephalosporin class — such as Keflex (cephalexin), cefazolin, cefprozil, cefdinir, and cefuroxime — should also be reconsidered, as they share a standard structure with penicillin called beta-lactam antibiotics. Although, there is only less than a 5% chance of cross-reactivity between penicillin and cephalosporins. So you can perhaps take them safely. If you are truly allergic to penicillin, your doctor will know to avoid giving it to you and look for alternatives.

Related Article: How to Relax with CBD

However, suppose there is no going around taking it to treat a specific infection. In that case, penicillin can still be administration only for those who do not have anaphylaxis symptoms with the medication. The treatment is called desensitization. You will be given a small dose of penicillin. If symptoms don’t show in less than an hour, another higher amount will be there.

This will continue for a couple more hours and even up to days if you don’t show any adverse reactions. Think of it as your body trying to build up penicillin immunity. For more health information regarding the alternatives for symptoms of penicillin allergy, visit your physician.

Generally, penicillins are of consideration as the safest and most effective antibiotics for many infections. They can cure several diseases that are cause by bacteria. Bacterial infections you may treat with penicillin include pneumonia, scarlet fever, strep throat, meningitis, syphilis, and gonorrhea. It can also aid in other respiratory tract infections and ear, skin, gum, mouth, and throat infections.

View comments
TAGS: allergy, Health and Wellness, how to, National Institute for Allergy and Infectious Diseases