Michelle Obama weighs in on Meghan's interview saying it's heartbreaking

Michelle Obama said Meghan’s recollections about a remark made by one member of the British royal family about the possible darkness of her son’s skin were heartbreaking and that she hoped Meghan’s experiences would be a lesson for the world.

Meghan and her husband, Prince Harry, accused an unidentified royal family member of raising racist concerns about their son and courtiers of ignoring her pleas for help when she was suicidal. 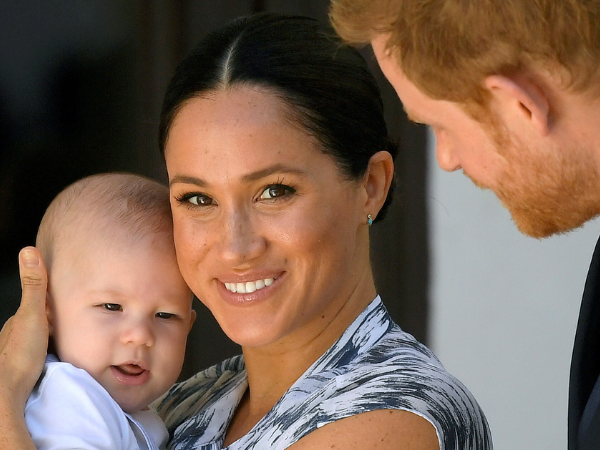 Meghan and Harry’s tell-all TV interview to Oprah Winfrey has dragged the royals into their biggest crisis since the death of Harry’s mother Diana in 1997.

Asked about Meghan’s disclosure of the remark about the skin of Meghan and Harry’s son, former U.S. first lady Obama told NBC News: “I feel like that was heartbreaking to hear, that she felt like she was in her own family — her own family thought differently of her.”

“As I said before, race isn’t a new construct in this world for people of colour, and so it wasn’t a complete surprise to hear her feelings and to have them articulated,” she said.

“I think the thing that I hope for, and the thing I think about, is that this, first and foremost, is a family. I pray for forgiveness and healing for them so that they can use this as a teachable moment for us all.” 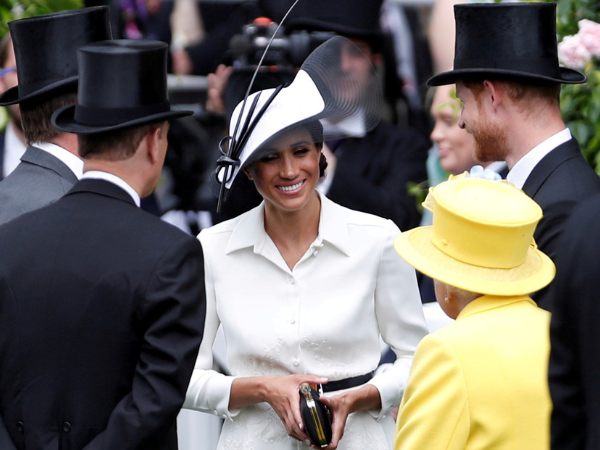 Queen Elizabeth said last Tuesday that the royals were saddened by the challenging experiences of her grandson Harry and his wife, and promised to privately address revelations about a racist remark about their son.