The National Hockey League and Walt Disney Co said on Wednesday they reached what the NHL commissioner called a “groundbreaking” seven-year TV, streaming and media rights deal that will bring games to ABC, ESPN and streaming platforms.

The partnership, which will begin with the NHL’s 2021-22 season, is highlighted by exclusive coverage of the Stanley Cup Final on ABC in four of the seven years of the agreement.

Financial terms of the deal were not disclosed but was widely reported to be worth between $2 billion and $2.5 billion.

In total, there will be 100 exclusive regular-season games per season across ESPN’s networks and streaming platforms.

Additionally, the NHL’s out-of-market streaming package, with more than 1,000 games, will be available for fans to stream only as part of an ESPN+ subscription.

“I believe it is fair to say we were both satisfied with the arrangement that we reached and when I had this approved by the NHL owners on Monday unanimously, they were satisfied,” NHL Commissioner Gary Bettman told a media call to discuss the deal. “We think we have become more valuable over time.”

Bettman described the deal, which includes digital, highlight and international rights, as “groundbreaking” and one that would allow the league to benefit from the power, reach and influence of Disney. 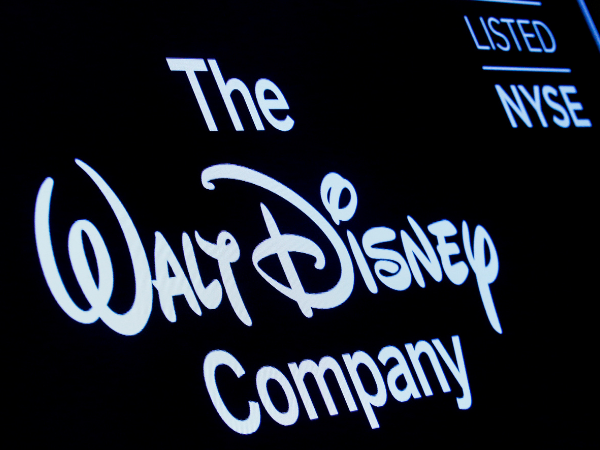 A screen shows the logo and a ticker symbol for The Walt Disney Company on the floor of the New York Stock Exchange (NYSE) in New York, U.S., December 14, 2017. REUTERS/Brendan McDermid/File Photo

“This is a win, win, win,” said Bettman. “A win for ESPN and the Walt Disney Company, a win for the NHL and most importantly a win for fans.”

The deal “puts us on the cutting edge of content distribution,” he added.

The NHL’s current 10-year, estimated $2 billion broadcast deal with NBC expires at the end of the 2020-21 season.

Like other North American sports leagues, the NHL has endured a difficult stretch that has seen a drop in revenue due to the COVID-19 pandemic that has kept fans out of arenas.

A league heavily dependent on gate revenues, Bettman said last year as it was forced into quarantine bubbles in Toronto and Edmonton to complete the season that it would have been cheaper to shut doors and not play.

Under the new agreement, ESPN and ABC will have exclusive live coverage of one Conference Final series and half of all first-round and second-round playoff games in each season of the deal.

Throughout the regular season, 25 games from the NHL schedule will be carried live, exclusively on ABC or ESPN.

The deal will also see 75 national regular-season games per season produced by ESPN that will be streamed exclusively on both ESPN+ and Hulu.

ESPN Chairman Jimmy Pitaro said that while the deal reinforced its commitment to its core linear networks, the streaming component was the key.

“Streaming is at the heart of this deal and this is a reflection of its role as a critical part of our future,” Pitaro said.

(Reporting by Steve Keating and Frank Pingue in Toronto; Editing by Peter Cooney)