SIDNEY, Ohio – An Ohio registered sex offender pleaded guilty to using dating sites to link up with destitute mothers in the Philippines and offering them money in return for sexually explicit photos of their children.

Charles Lee Frazier, 41, of Sidney, pleaded guilty on Wednesday to attempting to produce child pornography, according to the US Attorney’s Office for the Southern District of Ohio. 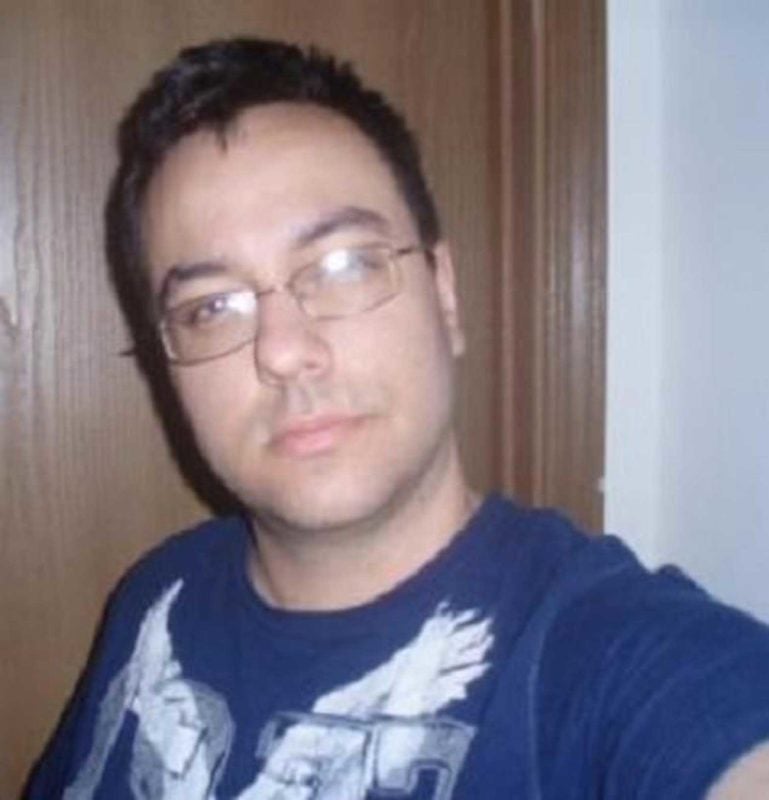 He faces at least 25 years in prison and up to 50 years when he’s sentenced later this year. According to court documents, Frazier used Filipino dating sites to connect with destitute women.

In subsequent Skype chats with the women, he would ask them for photos of their naked children engaging in sexual activities with other minors, or with their own mothers, according to an AP report.

Prosecutors said Frazier sent the women child pornography as examples of what images he wanted them to create with their children, or ‘with instructions to show the images to their children to convince them to engage in that behavior.’

Frazier also discussed committing violent acts against children, including killing infants during sexual assaults, according to the documents.

Frazier sent money to women in the Philippines from April through July 2019 in exchange for child pornography, including $800 for nude photos of a seven-year-old girl, prosecutors said.

Among the recipients of Frazier’s cash transfers was a mother who said she needed the money for food.

Frazier was convicted in a 2011 federal case for receiving child pornography and was sentenced to 84 months in prison.