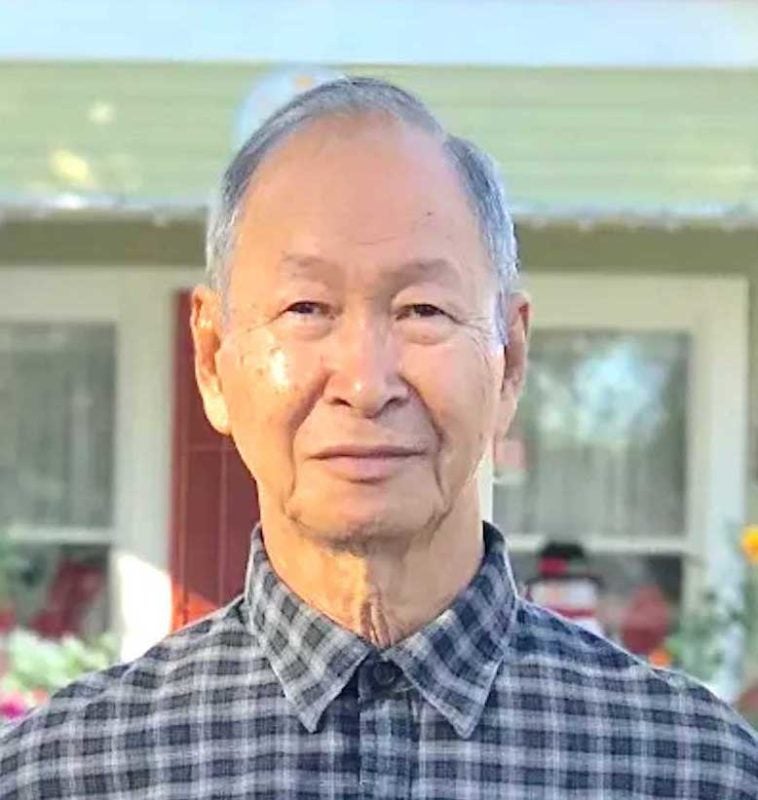 Juanito Falcon, 74, was on his routing morning walk when he was attacked for no apparent reason. CONTRIBUTED

PHOENIX — Another Asian American, a Filipino man, was attacked for no apparent reason. He died of his injuries two days later on Feb. 18.

Two days earlier, on Feb. 16, Juanito Falcon, 74, was found by police on a parking lot of a Kentucky Fried Chicken in area of 17th Avenue and Bethany Home. Falcon was suffering from injuries to his head.

He had been punched in the face and fell to the ground hitting his head on the pavement. Hospital staff said Falcon had sustained a fractured skull and was bleeding on the brain and rushed to surgery before he died.

The Medical Examiner’s Office determined the preliminary cause of death as being from blunt force trauma.

Police on March 3 arrested 40-year-old Marcus Williams, who is suspected of being Falcon’s attacker, He was booked into the Maricopa County Jail for one count of murder, but police detectives have yet to find a motive for the attack.

“I have a lot of questions. Nobody should experience what happened to my father. I want this incident to be a cause of awareness to everybody,” Acunin said. “I don’t want the same incidence of violence and crime to happen to anybody, especially to the elderly.”