Hawaii basketball standout is first Filipina to make it to WNBA

Hawaii basketball standout is first Filipina to make it to WNBA 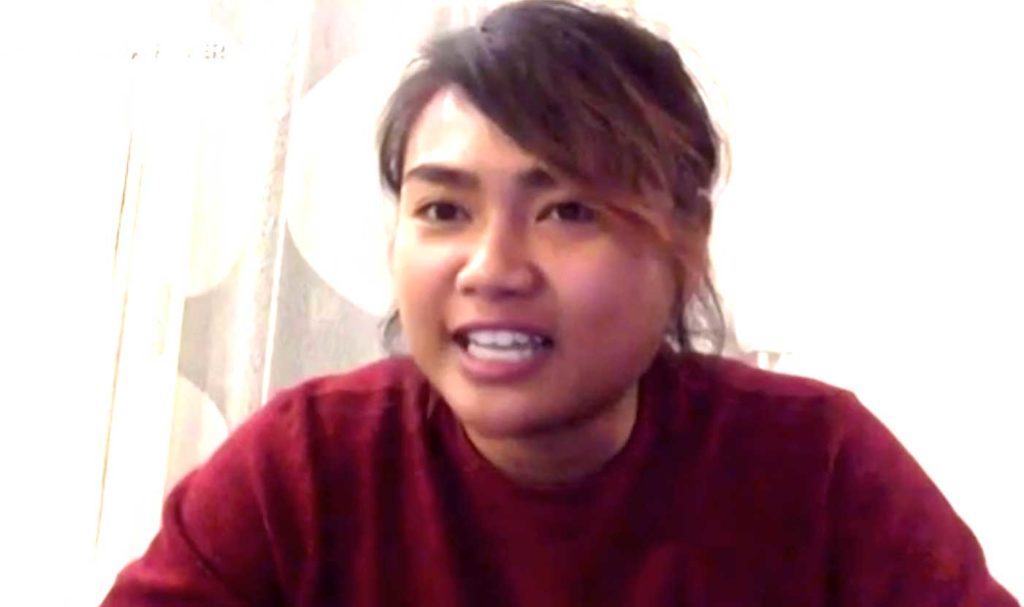 With the signing, the Kona native becomes the first player of Filipino descent to make it to the WNBA, along with being the first Hawaii-born player in the league.

“It’s amazing opportunity,” Molina told Hawaii News Now. “I’m honored to have the chance to be that person, I’m very excited to represent my culture and like I said an honor to be that role model for all those aspiring to be in my position and wanting to play at a high level.”

Molina, who graduated from Konawaena in 2016, had helped the Wildcats capture two HHSAA Division I women’s basketball titles. She used her impressive prep career to catapult herself to the Washington State University team where she saw early success. During her tenure with the Cougars, Molina averaged 12.7 points, 4.2 rebounds and 4 assists.

Going undrafted in 2020, she played overseas in Sweden before she got the call from the Indiana Fever. Chanelle Molina heads to the Hoosier state when the Indiana Fever opens training camp on April 25.