Invitation Only? Clubhouse App - everything you need to know

Clubhouse App – everything you need to know

The Clubhouse app is the new thing shaking up Silicon Valley. Even tech titans like Elon Musk tried it out for the first time. Facebook pioneer Mark Zuckerberg even plans to create a rival neighbor for the Clubhouse social app. Celebrities are housewarming the app, but for the rest of us, it’s invite-only.

Read further to know more about this new social media app and how you can join. Check out how famous people and foreign nations are reacting to it. Learn how to create a profile in case you get access to Clubhouse. More importantly, sneak into the possibilities in store for this social networking app.

Understanding the Clubhouse app is much more important than joining it. Nowadays, technology is an integral part of our lives. It continually evolves, so we should adapt accordingly. This allows us to thrive in our rapidly changing world and may open new doors for our daily lives.

What is the Clubhouse App? 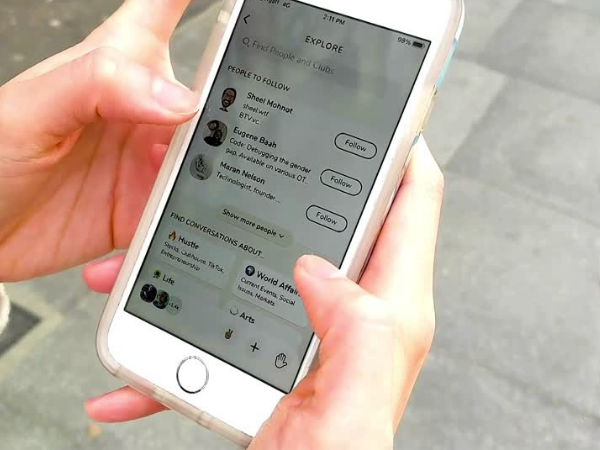 Paul Davison and Rohan Seth founded the Clubhouse app in March 2020. Back then, it only had around 1,500 users, who were mostly tech investors.

It received positive praise from first-time users, particularly Bilal Zuberi. The partner at venture firm Lux Capital raved about how it doesn’t require staring at a screen.

In January 2021, Clubhouse app CEO Paul Davison said his platform now has 2 million weekly active users. Soon, it may stand shoulder-to-shoulder with the other tech giants.

What does it offer?

Imagine joining a party before the pandemic. People are speaking to each other freely while a host discusses a topic. Guests can raise a question, and the host replies with an answer.

The Clubhouse app aims to provide this experience on an online platform. It’s like a conference call where you can just drop by and start talking to people.

Members can host Clubhouse rooms and invite people to participate. Typically, they use it to discuss specific topics, much like a regular seminar.

Similar to regular gatherings, up to 5,000 people can join in. Also, the host and the guests could converse with one another, but only using audio chat.

Of course, more prominent figures like Elon Musk could exceed that guest cap. However, it can be challenging to hold a conversation among thousands of voices.

Why is the Clubhouse App so popular? The social media platform effectively uses FOMO (Fear Of Missing Out) to its advantage. Having an air of exclusivity attracts attention, especially if most members are celebrities.

Once people see their favorite artist or celeb on Clubhouse, they’ll wonder how to join too. Moreover, folks like the idea of being part of an exclusive group.

The Psychology of Exclusivity appeals to people’s sense of self. That’s why some companies offer memberships with exclusive perks and benefits.

Moreover, human beings tend to want something more as it becomes more difficult to obtain. For instance, the Supreme brand is popular for its brief product release events.

Even tech giants are noticing the potential of the Clubhouse app. After Mark Zuckerberg joined the platform, Facebook reported that it’s working on a similar service. 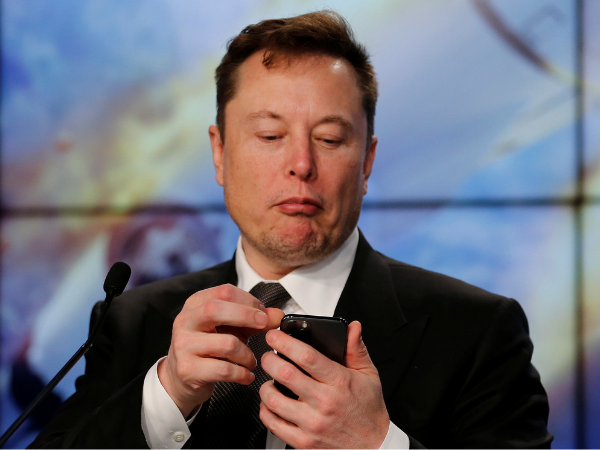 Musk even praised the appeal of the Clubhouse app. He said it allows users to concentrate on a single topic if their media notifications are disabled.

Fortunately, Elon Musk’s visit served as a massive PR boost for the platform. The Clubhouse social app is now valued at USD 1 billion.

People in China used it for open discussions

They discussed taboo topics on the platform, like the Hong Kong protests and the Uighurs in Xinjiang. After hearing the conversations, some continued the discussions on Twitter.
However, it didn’t take long before the online forums became silent. On February 8, 2021, the Clubhouse app was blocked inside China.

How can I join the Clubhouse app? 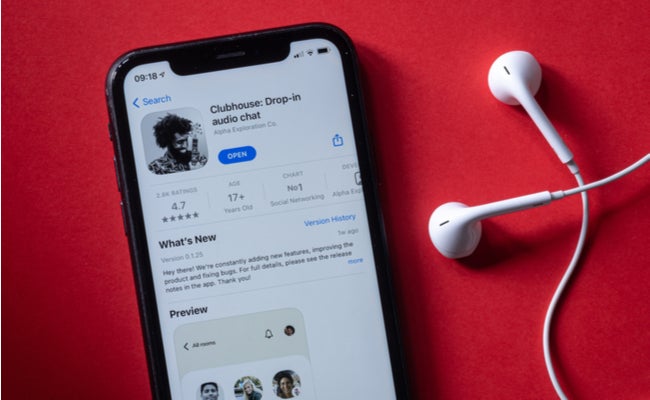 The only way you can join is by receiving an invitation from existing users. They typically have 2 or 3 invitations they could each send to a non-member.

You may ask friends or family members if they’re Clubhouse members. Who knows, that distant cousin might have your ticket inside the exclusive platform!

What if your distant relative already ran out of Clubhouse invites? Well, your next option is adding your phone number to the Clubhouse waiting list.

Open the Clubhouse homepage to register your contact details. Then, download the smartphone app where you could reserve your username.

If you have lots of friends already using the Clubhouse app, they might be notified of your reservation. This will give them the option to grant you access.

Is it available on iPhone and Android devices?

Currently, you may download the Clubhouse app only on Apple’s App Store. People with iPhones and other Apple devices could get the latest version for free.

I’m in. How do I create a Clubhouse profile? Let’s say you do get a membership for the Clubhouse app. Just like other social media, you can create a profile after downloading.

Since the app’s still in beta, the features may seem bare-bones. The Clubhouse social app allows you to include a profile photo and a brief bio.

Similar to the current Facebook version, profile pics have a circular border. You may include a few words about yourself on the profile.

Make the first 125 characters count, though. These make the first 3 lines others will read on your profile preview. They could read the rest by tapping “View full profile.

If you’re just casually browsing, you probably won’t pay close attention to this detail. As for business owners and marketers, those 3 lines should net a positive first impression.

The future of the Clubhouse app 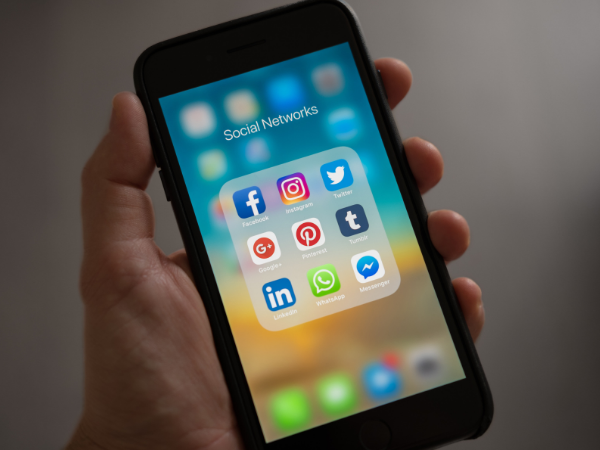 There seems to be a promising future for the Clubhouse social app. Silicon Valley declared that it’s the future of social media.

It’s currently gaining a large number of users. Besides Zuckerberg and Musk, other prominent figures have joined the platform:

On the other hand, skeptics have pointed out its potential issues. New Jersey Institute of Technology professor Yvette Wohn said Clubhouse must address hate speech in the platform.

Moreover, the Clubhouse app needs to secure privacy much better. Although it deletes conversations after some time, some users have made full conversations public.

The Clubhouse app could be another step in social media’s evolution. Some tech investors are keeping a close eye on its novel features.

It’s still in its beta phase so that people will find issues eventually. However, it could have significant improvements in the long run. Who knows, it might be the new step for social networking.

Nevertheless, we all need to understand potential innovations. As we’ve said, technology is a crucial aspect of daily life now. We must learn how these could help improve our lives.

Before you download the app, know the potential benefits and risks. If you can’t get an invitation, you may search for other potential innovations on the internet.