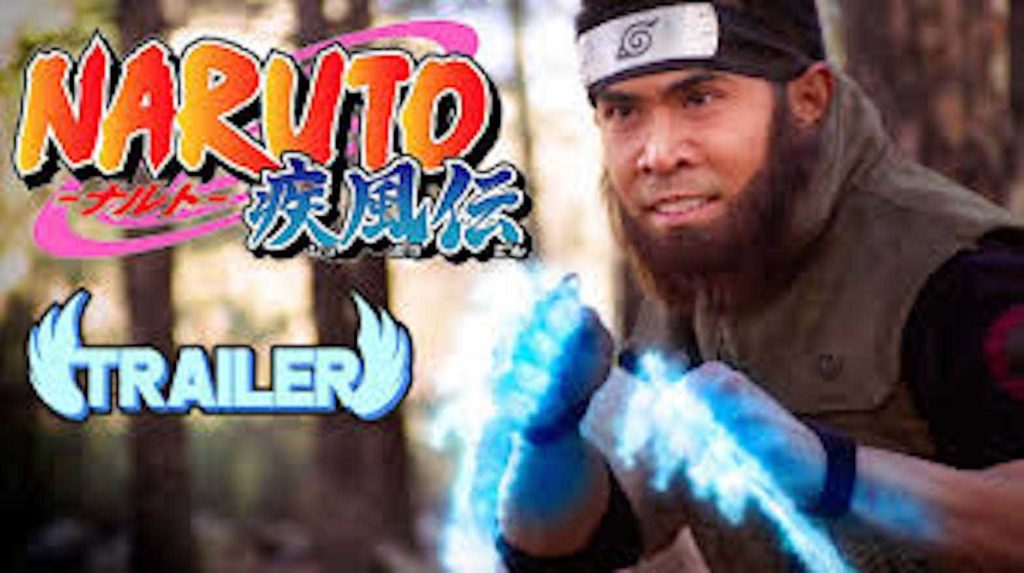 RE:Anime’s new live-action “Naruto” web series features a majority Asian American cast, including a Filipino American lead, to bring the story to life accurately while taking a stand against the whitewashing of live-action anime films. HANDOUT

LOS ANGELES – The new live-action “Naruto” web series features a majority Asian American cast, including a Filipino American lead, to bring the story to life accurately while taking a stand against the whitewashing of live-action anime films,  RE:Anime® announced.

Directed by founder Nik Shaw, RE:Anime released its official trailer for Naruto, revealing the live-action adaptation of one of the international series’ most emotional plotlines.

Hollywood’s live-action adaptations, including “Dragonball Z,” “Ghost in the Shell” and “The Last Airbender,” have received a lot of backlash over the years primarily due to its whitewashing of Asian characters.

As Hollywood also continues to face criticism for its lack of diversity, the “Naruto” series consists of a cast and crew that is 90% minority and 25% Filipino American to change the misrepresentation and anime culture in the film industry.

Filipino American filmmaker and RE:Anime’s Head of Production Vince Duque says this is an example of a change that needs to be made in Hollywood.

“The ‘Naruto’ series is proof that pursuing a vision to be at the forefront of telling authentic stories with the authentic Japanese spirit of anime with a filmmaking cast, crew and creatives that employ people of color can work and go toe to toe with films at the studio level. This is only the beginning,” says Duque.

In addition to Duque, RE:Anime gives opportunities to Asian American actors to showcase the original story in the most authentic and respectable way.

The series will take on both the emotions and jaw-dropping fight sequences of this fan-favorite arc. Viewers can expect more beloved characters to appear in the three-part web series premiering on March 11.

“The reason we picked this storyline is because it was a cinematic masterpiece in the ‘Naruto Shippuden’ series. This season of the show felt more like a film than an anime. The pace was slower, shots were held longer, lighting was beautiful, and it focused more on emotions than action” says Shaw.

“Naruto” is a popular Japanese manga that started in 1999 that was later adapted into an anime series in 2002. The manga has sold over 250 million copies worldwide and its anime series continues to top charts worldwide.