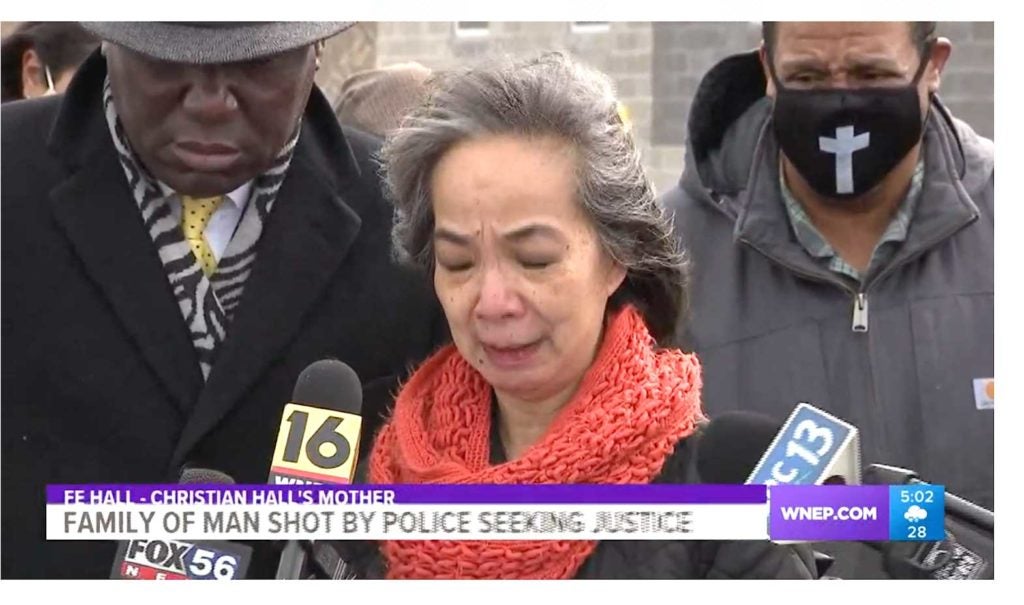 MONROE COUNTY, Pennsylvania — Lawyers for the family of a Filipino American woman’s adopted son who was shot and killed by state police in Monroe County are urging Pennsylvania’s top cop to investigate the shooting.

Police say officers opened fire when the man, Christian Hall, 19, was standing near a bridge with a gun, and at one point, pointed the gun in their direction. 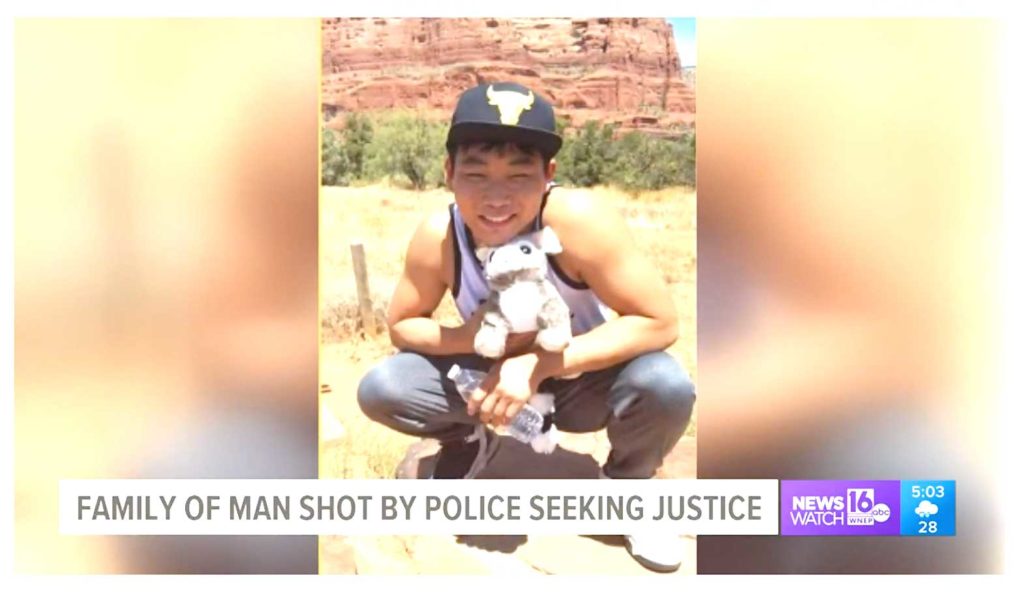 Christian Hall was having a mental crisis when he was shot and killed by Pennsylvania state police on Dec. 30. SCREENSHOT

The shooting took place on Dec. 30 on the overpass to Interstate 80 in Hamilton Township after reports of a distraught man with a gun on the bridge.

Hall, a Chinese American, was the adopted child of two parents, Fe and Gareth Hall.

“He needed help,” his mother, Fe Hall, told news media. “He was looking for help, but instead of getting help, he was killed by those who were supposed to help him.”

Troopers say, at one point during negotiations, Hall became uncooperative and pointed the gun in the direction of officers.

Civil rights attorney Benjamin Crump, who has been representing George Floyd’s family, the man killed by police in Minnesota, says a video circulating online seems to show that Hall had his hands up, but the police officers shot him anyway.

Crump says Hall was having a crisis, possibly contemplating suicide and crying out for help.  Attorneys for the Hall family are asking for the Pennsylvania attorney general’s office to look into the shooting.

The attorney general’s office says they have not been requested, and under Pennsylvania law, the AG’s office does not have jurisdiction to investigate this matter unless a referral comes from the Monroe County district attorney.