Costco Wholesale Corp is raising the minimum wage for its hourly staff to $16 from next week, a dollar more than what its competitors Amazon.com Inc and Target Corp pay per hour.

The membership-only retailer’s move comes as U.S. President Joe Biden plans to raise the minimum wage to $15 per hour by 2025, and a week after rival Walmart Inc raised its hourly wage to an average of $15. 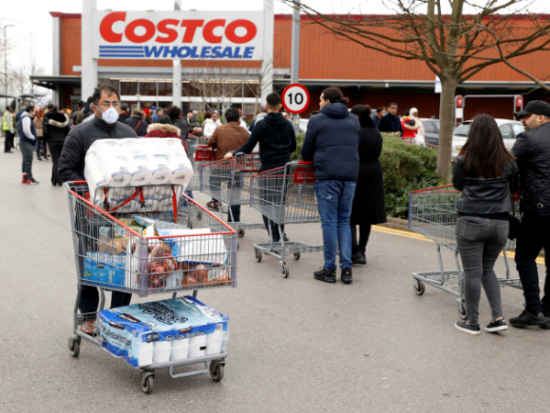 A masked customer leaves with shopping as other customers queue to enter a Costco Wholesalers in Chingford, Britain March 15, 2020. REUTERS/John Sibley

“It takes a lot of time to interview, find employees, a lot of labor involved just trying to hire individuals. We want people to stay with us,” Jelinek said, answering to Senator Bernie Sanders, who chairs the Senate Budget Committee.

Issaquah, Washington-based Costco, which has over 180,000 employees in the U.S, has seen sales boom during the COVID-19 pandemic as consumers stocked up their pantries.

The company, which raised hourly wages to $15 in 2019, also offered premium pay to workers during the virus outbreak. 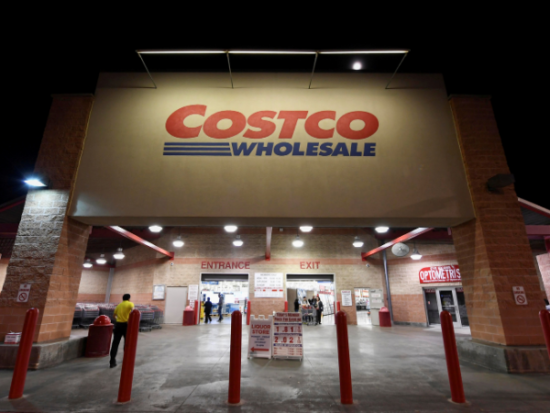 A masked customer leaves with shopping as other customers queue to enter a Costco Wholesalers in Chingford, Britain March 15, 2020. REUTERS/John Sibley

Even as big corporations raise their hourly wages, many small businesses have opposed a $15 federal minimum wage, saying it would lead to job cuts and closures.

(Reporting by Nivedita Balu and Uday Sampath in Bengaluru; Editing by Ramakrishnan M. and Shounak Dasgupta)