If you’re looking for an unleavened bread recipe, you’ve come to the right place. While you cannot make many variations with this very simple bread, you can still add your twist to make it uniquely your own.

The history of unleavened bread dates back to almost 30,000 years ago. It has been an integral part of humankind’s diet for so long that some historians believe even prehistoric person had their version of bread, albeit unleavened bread and a far cry from what is now sold in grocery stores. There’s little wonder why bread has existed for so long.

Its basic ingredients, flour, salt, and water, were also the pillars of human cuisine since the beginning. How it became the soft, fluffy kind you are used to is in part thanks to the many other ingredients added to this simple recipe and the methods used in baking. Read on to know more about the best unleavened bread recipes that are tried and tested by many. 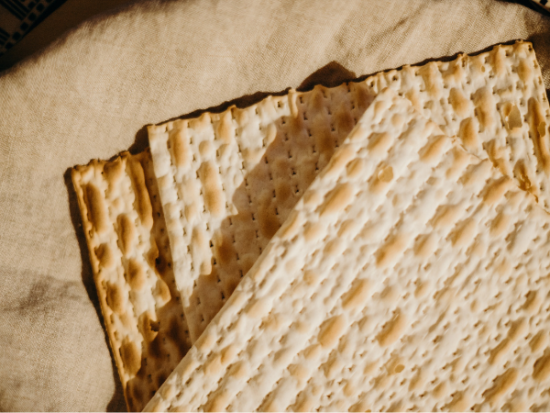 In all its varying forms, Bread is one of the most widely consumed foods in the world. It is the main source of carbohydrates for many households, no matter the country or climate. This is because wheat, the raw material for flour, is a hardy crop. It can grow even in extreme weather conditions.

Despite its many flavors and variety, bread is mostly classified as either leavened or unleavened bread. The key difference is the leavening agent, which makes the dough rise into a loaf or bun. Unleavened bread remains flat and is thus called flatbread. It is the closest thing to the earliest bread that was first created.

The yeast that makes bread rise also dates back to early civilization. Skilled bread makers supposedly made it from Ancient Egypt in 300 B.C. Its discovery was probably by accident, but this rising agent has long been an important ingredient in many recipes outside of making bread. Still, some people and cultures prefer their bread un-risen, and that’s perfectly fine.

What is Unleavened Bread? 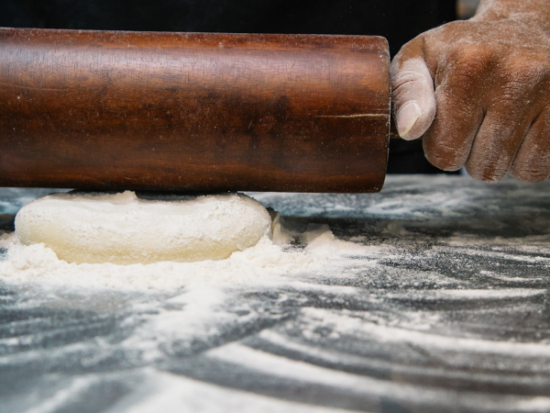 The Middle Eastern pita, Indian naan, and Central American tortillas are some examples of unleavened bread. These types of bread have been eaten in these regions for centuries, with families passing down their recipes over generations.

Unleavened bread does not require raising agents such as yeast when cooking. They are best paired with meats, vegetables, and sauces, much like a regular sandwich. It is also a more popular choice for its compact and portable shape that can easily be stuffed inside pockets or bags for a handy snack. Not to mention, it tastes delicious, especially when freshly baked! 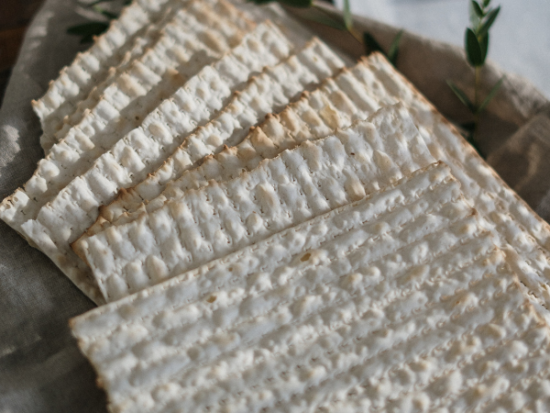 For the simplest version of an unleavened bread recipe, you will only need a few things. It will take only a couple of hours to make this. Spending time in your home kitchen to make bread instead of buying it will be worth it, not to mention fun. See below the ingredients and directions for baking.

Remember that leftover unleavened bread stays fresh at room temperature for up to 2 days. Unleavened bread can also freeze for up to 3 months. Your final product could be eaten at any time of the day. It goes well with almost everything!

For breakfast, you can pair it with some eggs, beans, and bacon. Then, for lunch, a delicious meat and veggie wrap can be a fulfilling meal. For dinner, opt for a simple course by pairing it with a sauce of your choice or any of your favorite sandwich spreads.

Unleavened bread is a versatile food, like pizza, and delicious even when eaten on its own. Unfortunately for those with gluten sensitivity, wheat naturally contains gluten. The unleavened bread recipe listed above uses regular all-purpose flour that can be bought in many grocery stores. If you want a gluten-free version of this baking recipe, opt for gluten-free flour. Examples of these are almond, buckwheat, sorghum, brown rice, and oat flour.

Unleavened bread has been part of our diet for many years. It dates back to cave-dwelling humans who discovered fire and learned to cook their food on stone plates. Flatbreads are also part of many cultures’ cuisine, especially in the Middle Eastern part of the world. They are a good source of carbohydrates for many and can provide the needed energy and sustenance even when consumed in small amounts.

However, unleavened bread can contain allergens that you may be sensitive to, such as gluten and dairy. If you are planning on baking your own, be sure to check each ingredient first so you can make a safe yet delicious version of this staple bread.