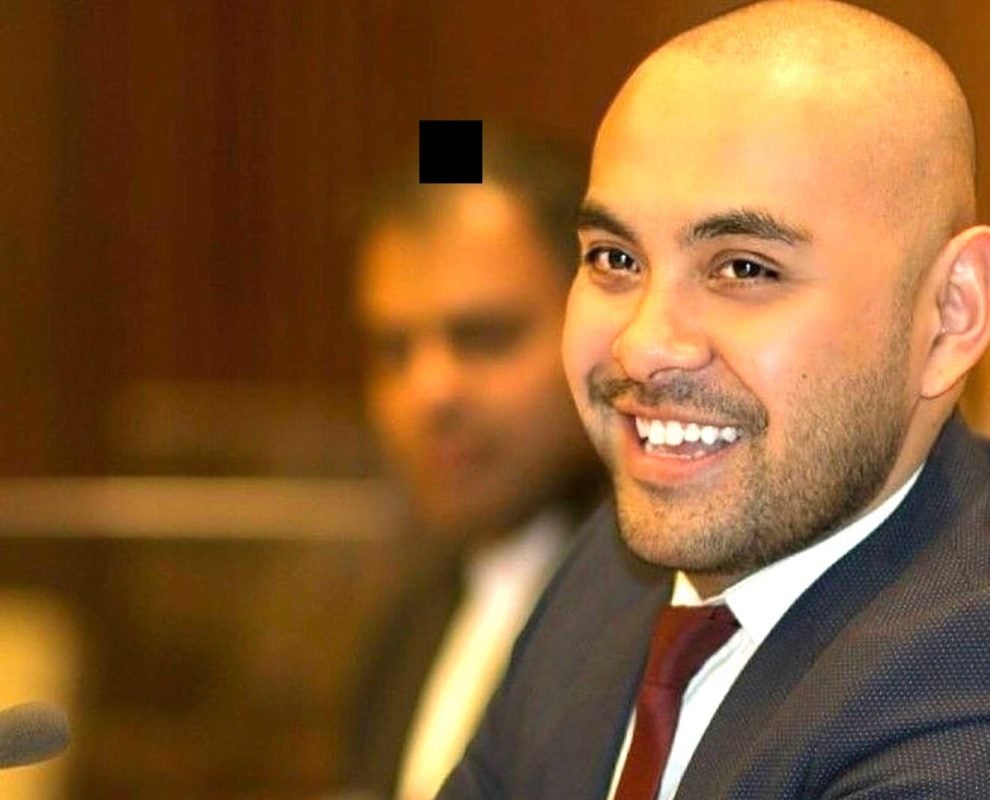 Steven Raga has decided to join the race now because of growing anti-Asian hate rhetoric and attacks. CONTRIBUTED

NEW YORK – Steven Raga, the former chief of staff for Assembly Member Brian Barnwell, is running for the seat currently occupied by Jimmy Van Bramer, who is term limited.

Raga is the 19th candidate in the race looking to represent Sunnyside, Woodside, Long Island City and parts of Astoria, according to the Sunnyside Post.

Raga an active member of the Filipino community and resides in Little Manila in Woodside. He has been thinking of running for some time and said the anti-Asian crime wave and racist rhetoric have made him decide to join the race now.

“We need to address these issues,” Raga told the news media. “The city has played down this issue for far too long.”

Raga, who was Barnwell’s chief of staff for four years, has a long track record in government as well as in the non-profit sector. He is currently Northeast regional manager for policy and advocacy for the Susan G. Komen Foundation, tracking health care legislation in 11 states.

Raga has been a member of Community Board 2 since 2016 and sits on the boards of Woodside on the Move, Queens Pride, and the National Federation of Filipino American Associations (NaFFAA). He is also the Founder of Pilipino American Unity for Progress (UniPro) which he started in Woodside in 2009.

Coming into the race late, he has yet to raise funds, while several candidates already have a more than $100,000 in campaign funds in hand, the Sunnyside Post reported.