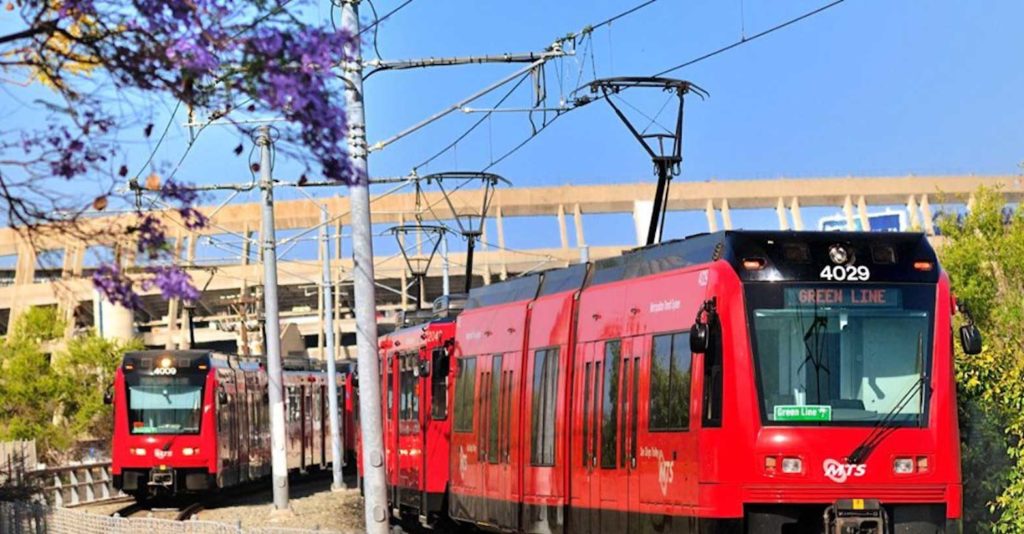 An 83-year-old Filipina was attacked on a San Diego trolley. SCREENGRAB NBC

SAN DIEGO, California – Police arrested the suspect in the Feb. 8 random attack on an 83-year-old Filipino woman on a San Diego trolley.

The suspect, identified as James Winslow, 35, was arrested Feb. 12, thanks to tips from the community, the police said.

On February 8, Winslow got into the car at 62nd Street Encanto, allegedly approached an 83-year-old Asian American woman, and punched her on the head without provocation. He fled at the next stop.

Witnesses came to the woman’s aid and called 911. She was taken to hospital and treated for minor injuries.

Winslow has been charged with one count of assault with a deadly weapon and elder abuse. Police, however, said the attack appears to be isolated and do not believe it was a hate crime.

The attack on the unnamed Filipino woman comes at a time when attacks on the Asian-American community have been increasing.

Since the beginning of the pandemic in March, there have been 2,500 hate crimes reported against Asian-Americans nationwide through September 2020, according to a study released by the Asian American Bar Association of New York (AABANY).

The study suggests that Asian-Americans have been unfairly blamed for the pandemic, allowing them to become the target of increased discrimination and violence.