Why Does Drinking Coffee Make You Poop? | What to Know

Why Does Drinking Coffee Make You Poop?

So you can’t function well without your daily cup of joe in the morning, but one dilemma is why does drinking coffee make you poop? If you’re not one to run to the bathroom early in the morning, this can be a hassle, especially if you are in a hurry and on your way out.

But why is coffee everyone’s go-to drink when they wake up? It is caffeine-fueled, so it is a great energy booster on a dreary morning. Apart from this, the popular beverage is loaded with beneficial nutrients and antioxidants. Quite the healthy but indulgent drink, for that matter.

Though it may come as a surprise to some, including perhaps you, stimulated bowels after drinking coffee are relatively more common than you think. While there is no concrete, scientific answer to why this occurs, experts have a few theories. Read on to know more.

Generally, caffeine is considered a natural stimulant. It is present in many plants and herbs, including the chemicals in coffee. While it is present in natural ingredients such as green and black tea leaves, coffee beans are still among the most potent sources.

This pick-me-upper drink is also rich in antioxidants, something the body greatly needs to cleanse itself of toxins and free-radicals. Due to the natural stimulants present in coffee, it can also improve mental focus and increase energy levels. Maybe that’s why so many are addicted to it — instant recharge, like magic!

Why Does Drinking Coffee Make You Poop? As mentioned before, there isn’t a concrete, fleshed-out scientific answer to why drinking coffee makes you poop. There are only a few plausible theories for this phenomenon, and most of them include ingredients mixed with coffee rather than putting the full blame on the drink itself.

Perhaps not surprisingly, one study found that if you are prone to irritable bowel syndrome (IBS), you are more likely to have post-coffee urges to go number two. However, not absolutely everyone experiences coffee poops. Does the occurrence go away in regular drinkers?

Experts are not sure either, as research is still limited. Those who suffer from lactose intolerance or other digestive diseases should probably steer clear coffee and maybe caffeine in general, to be safe, though. But for those suffering from constipation, perhaps coffee can help. Just be sure to take it easy if it is your first time consuming it.

Caffeine’s Effect on the Body 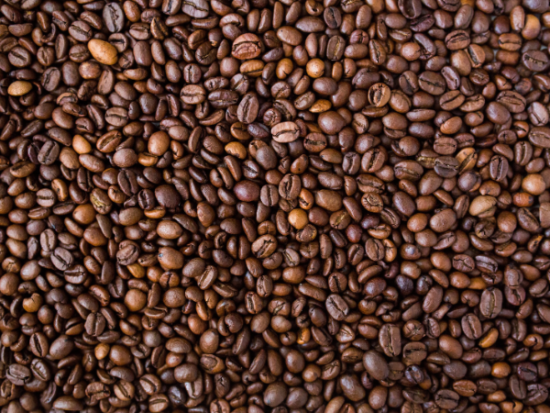 Pressure and contractions in the colon push the stomach’s content to the end of the digestive tract, which is the rectum. Do all types of coffee do this? So, as another study showed, decaffeinated coffee can also make you poop.

On the other hand, caffeine-induced poops could be chalked up to coincidence. The bowels are more active first thing in the morning compared to the rest of the day. The body’s circadian rhythm helps regulate many things, including bowel movements. Keep in mind there can be other toxic foods that may affect the body differently.

Decaf Can Have the Same Effect

While many think that caffeine has a lot to do with wanting to poop after drinking coffee, some studies suggest that this isn’t the case. A morning cup of decaf coffee can also send you running to the nearest toilet. More research on this would help clear up some things, but as it is, it looks like you’ll need to try coffee for yourself and see if it has the same effects.

Dairy Used in Coffee Can Also Be a Factor 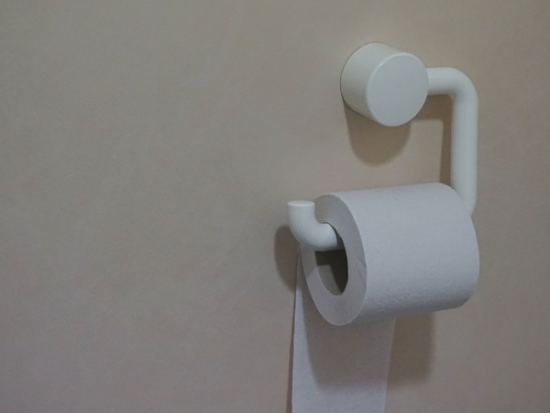 If your coffee habit includes freshly brewed ground beans, it’s possibly the healthiest choice. Brewed coffee is naturally free from preservatives and additives unless you add them yourself. Not everyone prefers to take their coffee black. Many add milk, cream, and sweeteners.

Nothing is wrong with this, as your preference should always matter. However, the additives could be the reason why drinking coffee makes you poop. Milk and cream contain plenty of lactose, a type of sugar that the body’s lactase enzyme can only digest.

People who do not produce enough lactase cannot digest lactose. When this happens, bloating, stomach cramps, and diarrhea are only some of the effects of consuming dairy. While you may not be fully lactose intolerant, you could have a certain sensitivity to sugar.

Coffee Can Stimulate Hormones in the Body 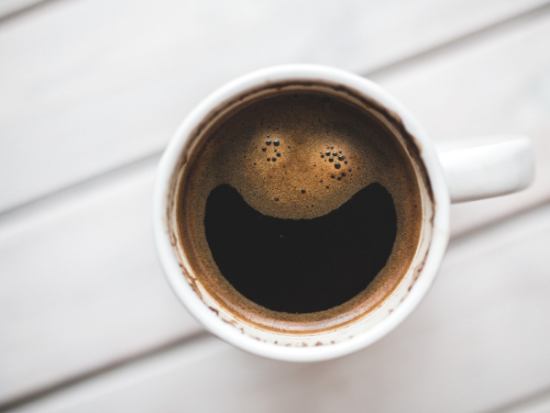 In short, coffee can help make hormones that make you poop. Due to a lack of studies, it is still unclear what component of coffee stimulates cholecystokinin.

Does This Happen to Everybody?

Objectively speaking, not one phenomenon is guaranteed to happen to absolutely everybody. The laxative effects of drinking coffee may be a common thing, but not everyone can relate. You may not even have noticed the occurrence until you read this article.

Several factors could affect bowels, and some of them could be related to your coffee habits, or they could be mere coincidences. Some experts even believe it could be psychological, especially if it’s routine for you to do number two after your cup of joe. Sensitivity to caffeine can also affect how your body reacts to coffee.

A good cup of coffee can certainly give you a boost of energy and wake you up quickly. It is a trendy beverage because of its side effects and health benefits. However, as delicious as coffee may be, it contains various compounds that may cause you to poop.

There is no concrete scientific conclusion as to why this happens. There are only a few theories by experts as to why drinking coffee makes you poop. You could be lactose intolerant or dairy sensitive, or it could be coincidental that you want to go to the toilet first thing in the morning.

If you enjoy coffee and don’t really mind the regular bowel movement, go ahead and pour yourself a cup for breakfast or any time of the day.