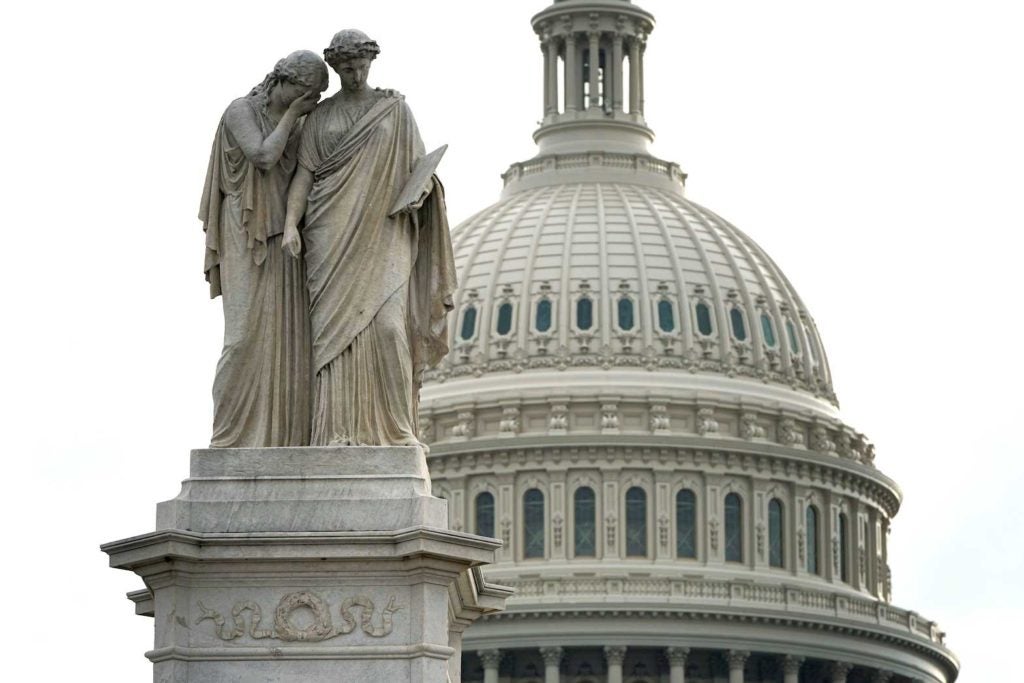 Just under half of Americans think former U.S. President Donald Trump should be convicted in his Senate impeachment trial after the first day of the historic proceedings, according to an Ipsos poll conducted for Reuters released on Wednesday, with opinions split along party lines.

Most respondents in the national online poll – 79% – said they had already made up their minds about conviction before this week, with the rest doing so this week.

The poll found that 71% of respondents said they were paying either “a lot” or “some” attention to the trial, which was triggered by the House of Representatives impeachment of Trump on a charge of inciting insurrection relating to the Jan. 6 attack on the Capitol that left five people dead.

The other 29% of respondents said they were giving the trial “little” to “almost none” of their attention.

In the poll, 47% of respondents said Trump, a Republican who left office on Jan. 20, should be convicted, including about seven in 10 of those who identified as Democrats and about two in 10 of those who identified as Republicans. Another 40%, including about seven in 10 Republicans and about two in 10 Democrats, said Trump should not be convicted, and 13% of respondents said they were “not sure” about conviction.

The results of the poll were similar to other surveys on the subject conducted in January.

The poll was conducted on Tuesday evening after the first full day of the trial ended. It gathered responses from 500 adults between the ages of 18 and 65. It was conducted online, in English, throughout the United States and has a credibility interval, a measure of precision, of about 6 percentage points.

(For full results of the poll see https://tmsnrt.rs/36YZnA2)

The Democratic-led House impeached Trump on Jan. 13 on a charge arising from his incendiary speech to thousands of supporters shortly before the Capitol siege in which he repeated his false claims that the Nov. 3 election was stolen from him and urged them to go to the Capitol and “fight like hell.”

A pro-Trump mob stormed the Capitol, clashed with police, interrupted the formal congressional certification of President Joe Biden’s election victory and sent lawmakers into hiding for their own safety.

On Tuesday’s first day of proceedings, House impeachment managers made an emotional appeal to senators, presenting video clips of Trump’s remarks to his supporters and the subsequent violence. The Senate rejected a challenge that the trial was unconstitutional because Trump already has left office.