U.S. sailor killed in PH in WWII finally accounted for

U.S. sailor killed in PH in WWII finally accounted for 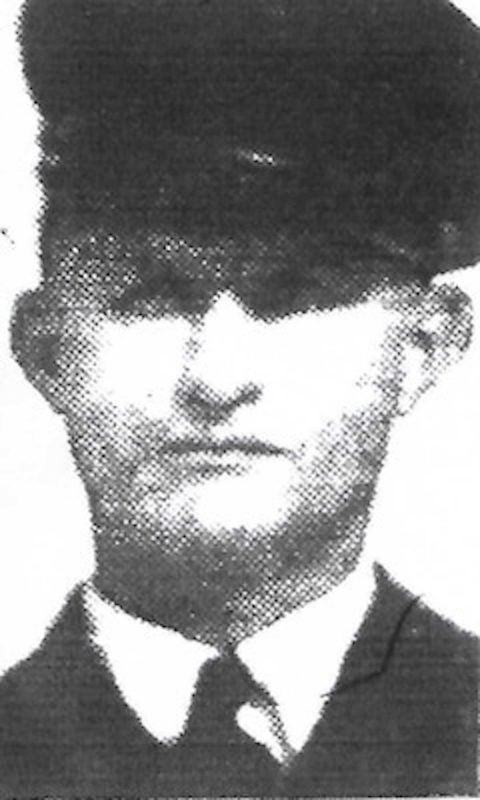 The remains of Navy Chief Machinist’s Mate Class Lada Smisek, 42, of Cleveland, who was killed in the Philippines during World War II, was accounted for on Aug. 19, 2019, the Defense POW/MIA Accounting Agency (DPAA) announced last month. Smisek was re-interred Jan. 29, 2021, at the National Memorial Cemetery of the Pacific in Honolulu.

In 1942, Smisek served at the Naval Ammunition Depot and Submarine Base in Cavite, Philippines, when Japanese forces invaded. Intense fighting continued until the surrender of the Bataan peninsula on April 9, 1942 and of Corregidor Island on May 6, 1942.

Thousands of U.S. and Filipino service members were taken prisoner and sent to POW camps. Smisek was among those reported captured after the surrender of Corregidor and held at the Cabanatuan POW camp. More than 2,500 POWs perished in this camp during the war.

According to prison camp and other historical records, Smisek died Sept. 28, 1942 and was buried along with fellow prisoners in the local Cabanatuan Camp Cemetery, in grave number 437.

Following the war, American Graves Registration Service (AGRS) personnel exhumed those buried at the Cabanatuan cemetery examined the remains in an attempt to identify them. Due to the circumstances of the deaths and burials, the extensive commingling and the limited identification technologies of the time, all of the remains could not be identified. The unidentified remains were interred as “unknowns” in the present-day Manila American Cemetery and Memorial.

In 2016, the “unknown” remains associated with Common Grave 437 were disinterred and sent to the DPAA laboratory for analysis, including one set, designated X-1473 Manila #2.

Smisek’s name is recorded on the Walls of the Missing at the Manila American Cemetery and Memorial, an American Battle Monuments Commission (ABMC) site, along with others missing from World War II. Although interred as an “unknown” in Manila American Cemetery and Memorial, Smisek’s grave was meticulously cared for over the past 70 years by the ABMC. A rosette will be placed next to his name to indicate he has been accounted for.

For additional information on the Defense Department’s mission to account for Americans who went missing while serving their country, visit the DPAA website at www.dpaa.mil, find DPAA on social media at www.facebook.com/dodpaa or call (703) 699-1420/1193.