The Council helps the Government of Alberta in its approach to address racism, according to a press release.

Andrade, president of Edmonton-based Sunfreight Cargo, has been a leader and volunteer in the Filipino community for many years.

After leading the PBSA, he was succeeded by Bayani Alcantara. Andrade now serves as adviser. 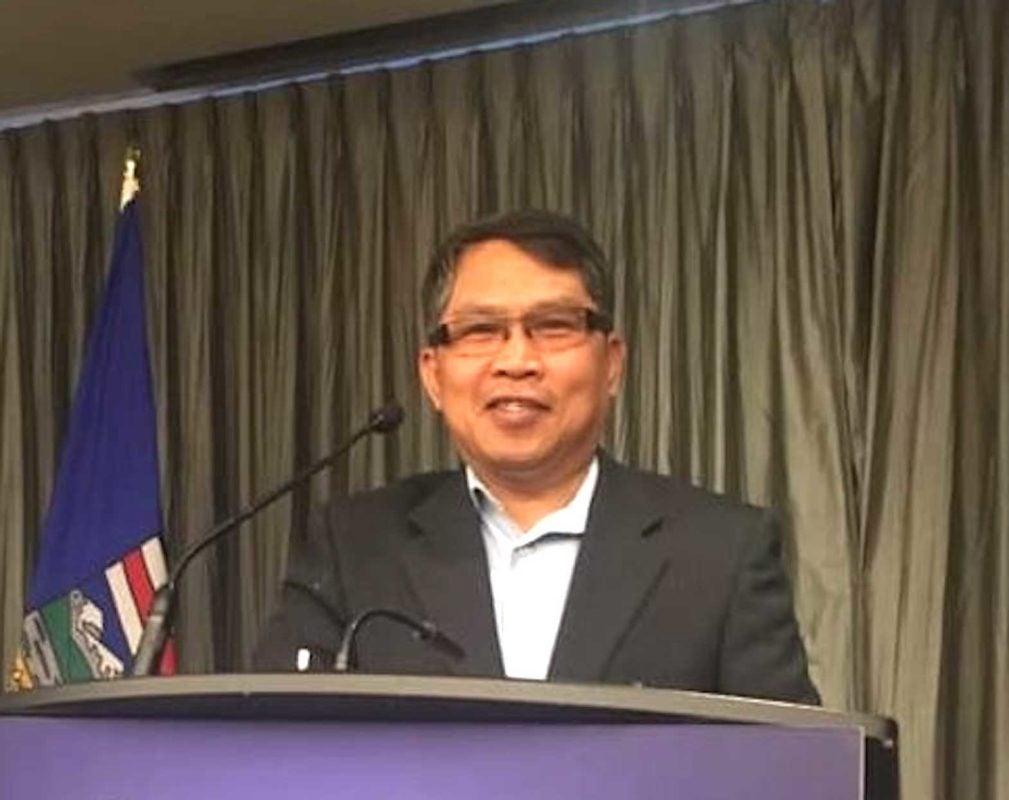 Celso Andrade was named to the Alberta Anti-Racism Advisory Council.

Nine new members have been appointed to the Alberta Anti-Racism Advisory Council to help inform the Government of Alberta’s approach to addressing racism.

The new members will replace those whose terms have expired. Additionally, two members have been reappointed for a second term. These new and continuing members represent Alberta’s ethnic and religious diversity, and come from communities across the province.

“I look forward to continuing to work with the Alberta Anti-Racism Advisory Council to identify ways Alberta’s government can combat racism and inspire Albertans to celebrate our diversity. Thank you to the new members for volunteering to share their expertise, experience and time to help build a more inclusive Alberta,” said Leela Sharon Aheer, minister of Culture, Multiculturalism and Status of Women.

“I am excited to carry on the Alberta Anti-Racism Advisory Council’s efforts in addressing racism and promoting more inclusive and accepting communities in Alberta. The council members bring many different perspectives to our work, helping us serve our communities and our fellow Albertans,” stated Mohamad Awada, co-chair, Alberta Anti-Racism Advisory Council.