Everything You Need to Know About the 25th Amendment

Everything You Need to Know About the 25th Amendment

The Capitol riot has sparked discussions regarding the 25th amendment.

On January 6, 2021, a mob stormed and took over the US Capitol. Legislators on both sides of the aisle claim then President Trump incited the violence.

In response, they called for the removal of the President via impeachment. Alternatively, they would invoke the US constitution’s 25th amendment.

If you’ve been following these events, you may have never paid much attention to this amendment. You probably want to know its purpose and its connection to current issues.

Here’s all you need to know about the 25th amendment. We’ll discuss how it came to be and why it’s important today.

What Is The 25th Amendment? 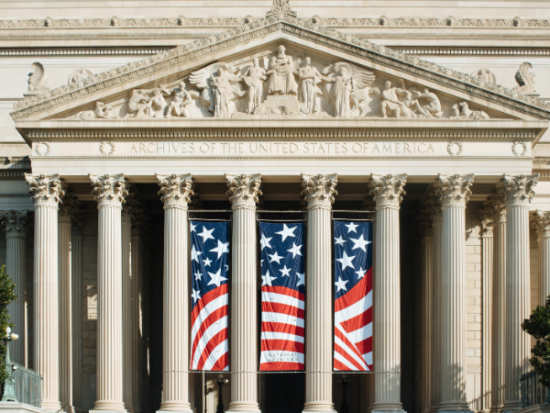 It discusses the succession of power that follows the removal of the US president. The 25th also elaborates on the possible vacancy of the vice president’s office.

More importantly, it details what to do if the president can’t perform his duties. The United States constitution explains how the vice president may replace him due to this scenario.

Why Is it Important?

The 25th amendment organizes the line of succession for the presidency and vice presidency.

It ensures that someone takes over these roles should they become vacant. If they can’t discharge the duties of their official powers, the 25th allows measures for removal.

In turn, this amendment makes sure the executive branch functions smoothly. It ensures that a competent president and vice president occupy its highest offices.

We’ll show its 4 sections and simplify each of them. Hopefully, this helps readers understand this important part of the US constitution:

The first part is relatively straightforward. It states that the vice president replaces the president following his removal.

On the other hand, the 25th amendment’s 2nd section relates to the vice president’s Office.

The replacement needs the president and a majority vote of both houses of Congress. The sitting president nominates them, then receives confirmation from Congress votes.

The 3rd section of the 25th assumes the president still has their physical ability and mental acuity. Consequently, the president must formally declare it in writing.

Then, “the president transmits to the President pro tempore of the Senate and the Speaker of the House of Representatives his written declaration.” It will explain “that he is unable to discharge the powers and duties of his office.”

However, there could be an instance where the president cannot submit the declaration. The 25th amendment’s 4th section covers such a possibility.

It involves the vice president and a Cabinet majority or another “body as Congress may by law provide.” They must submit a declaration that the president cannot discharge the powers and duties of his office.

Then, the senate president and the speaker of the house “for the time being” must receive it in writing. In response, the president may dispute with a written declaration denying the accusation.

The president resumes office unless the vice president submits another written declaration within four days.

Afterward, the 25th amendment requires Congress to assemble within 48 hours. Then, Congress must decide on the issue within 21 days after receiving the declaration.

If a two-thirds vote from both houses confirms the vice president’s declaration, he’ll become the acting president. Otherwise, the sitting president resumes his official duties.

Why Was The 25th Amendment Created? 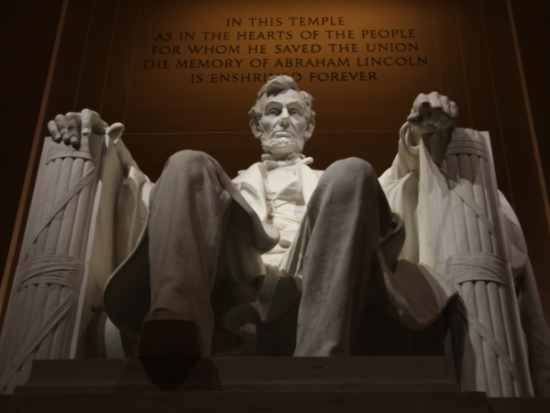 This impetus behind the amendment started during President Dwight Eisenhower’s administration.

He suffered from health problems that hampered his presidential duties. In response, he and Vice President Richard Nixon had an agreement.

If Eisenhower becomes incapacitated again, Nizon would temporarily assume power. However, Eisenhower will determine when he will reassume his presidential duties.

According to the Constitution, the vice president takes the president’s role in the latter’s “inability.” However, it didn’t specify the criteria for the said “inability.”

As a result, Congress received an amendment to the constitution in 1965. Later, the 25th amendment was finally ratified in 1967.

Specifically, sections 3 & 4 were intended to fill the constitutional gap. It ensures that the United States has an executive head in case the president is incapacitated.

Why Is It Important Today? Recent events highlight the significance of the 25th amendment in the constitution.

In response to the capitol riot, Democrats implored Vice President Mike Pence to invoke the 25th. They cited President Trump’s actions as grounds for this measure.

Before the Capitol riot, the president urged protesters to march against the certification of electoral college votes. He remained silent as the chaos ensued in the government building.

According to the Democrats, the president’s actions “revealed that he is not mentally sound.” As such, Pence has the authority to remove Trump in accordance to the 25th.

The 25th amendment deals with the possibility of a president unfit for office. It enables the vice president to take action against the president in such an event.

Ultimately, the 25th amendment is intended to sustain the competent leadership of the executive branch. It ensures that someone serves the Office of the President in the nation’s interest.

Despite amendments to the constitution, the public must remain vigilant.

Laws alone cannot maintain order and peace. Those in power must take the initiative to enforce legislation for them to take effect.

Furthermore, the general public must be aware of injustices or violations of the law. They must report them to the authorities and demand proper action.

More importantly, everyone should understand the basic workings of the law. By reading this article, you’ve learned the 25th amendment of the US constitution.

Learn more about the laws that govern your everyday life. In turn, you’ll have a better grasp of actions taken by your government.

Also, keep current with the latest news to learn how recent events may affect you. Read several reputable sources to have a clear and objective understanding of the latest issues.