The many benefits of black pepper have been valued by society for hundreds of years. It is even aptly dubbed as the “king of spices” until now.

Native to South Asia, it was precious trading good all over the world. It became a luxury in Medieval Europe that only the rich could afford them. Fortunately, demand has made it a beloved universal ingredient.

Today, this seasoning is among one of the herbs and spices found in almost every kitchen cabinet.

It is a staple in many recipes because of its rich aroma and flavor. Apart from its culinary uses, consuming decent amounts of black pepper can also have many potential health benefits.

These include weight loss, a boost in the immune system, and digestion, among many others. If you are looking to add this miracle spice to your daily diet, here are a few more benefits of black pepper you should consider. 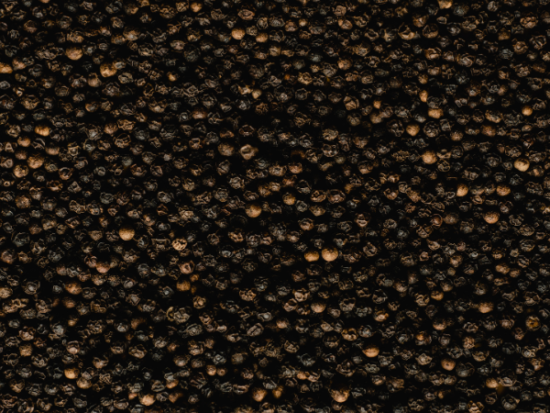 Antioxidants are compounds that can help the body fight off the harmful side effects of free radicals. These are unstable molecules that damage cells and could develop into diseases like cancer. Free radicals are caused by multiple factors such as excessive UV radiation exposure, smoking, poor diet, and other pollutants.

One benefit of black pepper is it can act as an antioxidant when consumed. Piperine, the alkaloid responsible for pepper’s strong odor, significantly decreased free radicals in one study. However, these scientific findings have only been so far tested on test tubes and animals. Human clinical trials are still an option and could greatly help improve these findings.

Though it is often referred to as a spice, another benefit of eating black pepper is it could aid with digestion. It helps the organs in the stomach and intestines digest fats and carbohydrates faster by stimulating enzymes’ release.

This is important if you want a good and regular bowel movement to avoid bloating and other stomach problems.

The spice could help prevent diarrhea by slowing down the digestion of ingested food. Research shows that 4.5 mg of piperine per pound of body weight could be comparable to regular antidiarrheal medication used to prevent excessive and spontaneous intestinal spasms. Still, more research on this is needed, but you can try consuming black pepper if you have digestive or bowel problems.

Acting as a catalyst, the spice can boost the benefits of certain nutrients and essential compounds and help the body absorb them faster.

For example, turmeric and black pepper combo can enhance curcumin’s bioavailability, an active ingredient of the former spice. Turmeric and curcumin are known for their anti-inflammatory properties for the body. 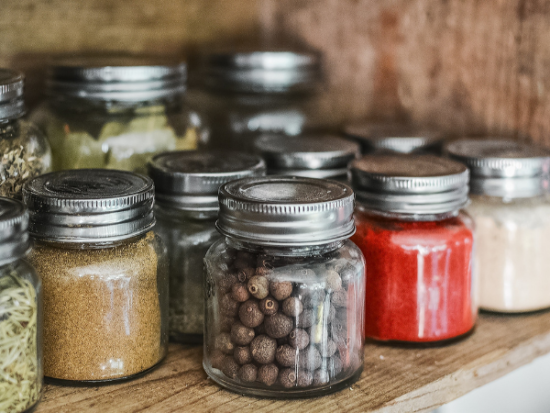 Free radicals aren’t always bad. Sometimes you produce them naturally on your own as a byproduct of metabolism, meaning when you exert physical force and digest your food.

However, excessive free radicals caused by external factors such as mentioned before can be harmful and even life-threatening if left unchecked.

Excess free radicals have also been linked to health symptoms such as inflammation. Thanks again to the compound piperine that contains both anti-inflammatory and antioxidant properties, inflammation could be prevented, delayed, and even abated as one benefit of eating ground black pepper. Cases of inflamed joints, skin, and even organs have benefitted from the spice.

5. May Help with Blood Sugar

There is also some evidence that piperine could help reduce and regulate blood sugar levels. Oil derived from whole black peppers could help with Type 2 diabetes.

Black pepper oil naturally has two enzymes that can break down starch to glucose. This is good news for those with fluctuating glucose levels.

Experts have also hypothesized that piperine may have cancer-fighting properties. Though clinical trials are still far and few in between, recent studies have found that this active compound in black pepper affects cancer cells in various ways.

It slowed down the replication of cancer cells in breast, colon, and prostate cancers. It even induced cancer cell death.

Black pepper has also been suggested that piperine can prevent cancer cells from developing in the first place. This has to do with its antioxidant and anti-inflammatory properties, as mentioned earlier, that could fight off or delay some free radicals from wreaking havoc on the body. 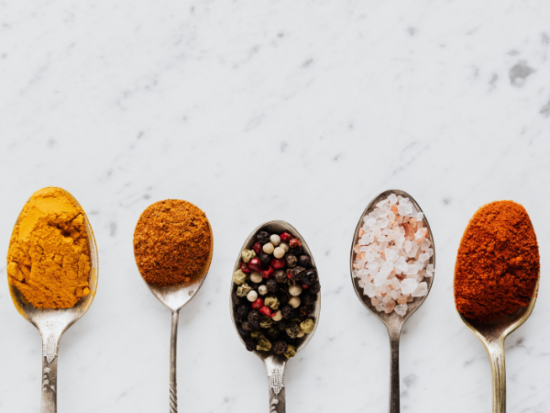 One of the leading causes of demise worldwide is high blood cholesterol, commonly association with cardiovascular diseases such as premature heart attacks. Black pepper extract has also shown potential in reducing cholesterol levels during the conducted animal and test-tube tests.

Low-density lipoproteins (LDL) cholesterols are bad cholesterols, but luckily, black pepper seems to have a knack for decreasing their body levels.

8. May Benefit Your Brain and Brain Cells

Improvement of brain function is also one of the benefits of black pepper. In animal studies conducted, piperine has shown potential benefits for managing symptoms of degenerative brain conditions like Alzheimer’s and Parkinson’s Disease. No human clinical trials have been attempt yet, but it could happen soon with promising results of current studies.

There are also findings of black pepper boosting mood and overall energy of the body as another brain-boosting benefit. It can lessen depression symptoms and mood swings. These, however, are still only of hypothesis at best and still need further research.

The trend of including black pepper for dietary benefits has only got more popular in recent years. A link between weight loss and black pepper is shown by studies to suggest piperine is an effective defense against fat cells.

The compound blocks the formation of new fat cells in the body and assists in metabolism to regulate the body’s body mass index.

Though not much research has been of conduction, the FDA has not approved any black pepper-derived supplement with therapeutic claims. It hasn’t stopped many from consuming as much pepper as possible. There are no adverse side effects to this except if you are allergic to the spice after all.

Not surprisingly, many health enthusiasts have considered pepper a necessity for different diets and recipes. Not only is it a delicious seasoning, but it is also a spice that has many potential health benefits.

It is an easy way to add flavor and aroma to many recipes. Asian communities have used them for generations and praised their benefits as well.

Despite these promising findings, experts suggest that black pepper still has a long way to go in the field of scientific and medical discoveries for its potential health benefits.

Regardless, it has become a staple in almost every household, and if not for the benefits listed here, there’s no harm in trying it out as an added flavor to your meals and see if it tickles your taste buds.