Taco Bell’s vegetarian menu is steadily becoming a go-to for vegetarians and vegans. And now, it plans to step things up a notch.

In this article, we discuss why the restaurant is noteworthy amongst vegetarianism for its famous menu options.

Taco Bell is Great for Vegetarians 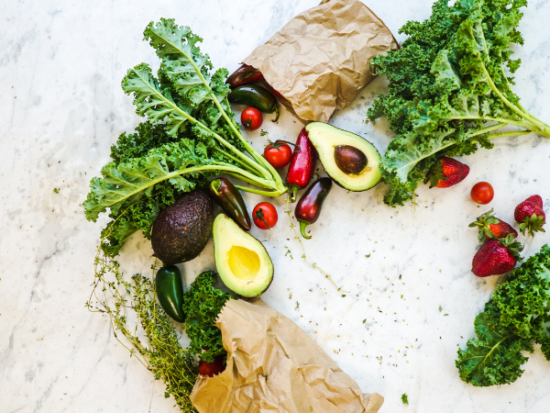 The fast-food chain has had an early association with beefy burritos and tasty tacos. At the same time, they also have long been friendly to vegetarians and plant-based eaters. Have you ever noticed how a variety of ingredients in Mexican cuisine happen to be veggies? This strong lineup includes beans, guacamole, rice, and tortillas.

As part of the ‘Tacos With a Side of Purpose’ initiative, they debuted a dedicated vegetarian menu. During breakfast hours alone, you can make a thousand veggie items with their thirty vegetarian ingredients. Their goal is to cater to more animal-friendly eaters by featuring exciting healthy yet high-quality options.

Customizing orders to suit the vegetarian lifestyle is also trouble-free at the Bell. They have an option in their app and website where items have a meatless makeover. To activate Veggie Mode, all that’s needed is to tap the ‘Make It Meatless’ feature. 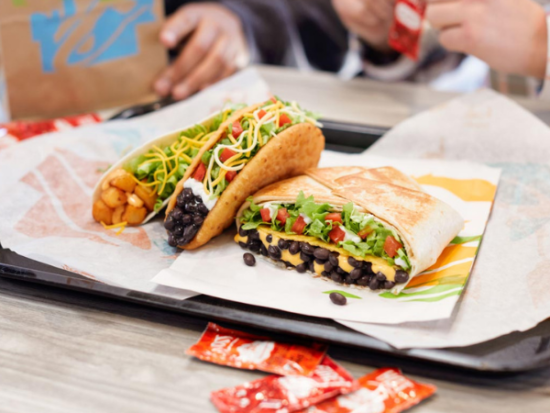 Other menu items that can be ordered fresco style include Mexican Pizza, Cheesy Fiesta Potatoes, and Potato Soft Taco.

The team used this time during the pandemic to rethink their approach in paring back the menu. Many items still aren’t brought back, such as the pico de gallo.

Other Dietary Items to Consider 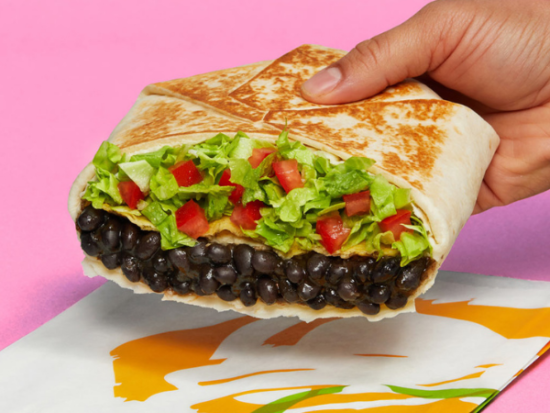 It gets even better as Taco Bell provides ingredients certified by the American Vegetarian Association, such as:

March of last year was when the chain joined the fray of breakfast wars by debuting their Breakfast Burritos Menu. These offerings feature scrambled eggs, pico de gallo, and a choice of either bacon or sausage.

For vegetarians, however, one without meat could be made.

Admittedly, fast food isn’t entirely the healthiest course of action. However, if we are to indulge ourselves once in a while, why not do it without hurting animals. By replacing meat with beans, vegetarians can customize menu items at the Bell.

In the end, the company isn’t dictating to eat less meat.

It puts forward alternatives to those who choose to eat less meat. Taco Bell is always listening to fit its customer’s needs. And this year, they’re more than excited about bringing new lineups to further their vegetarian/vegan menu.