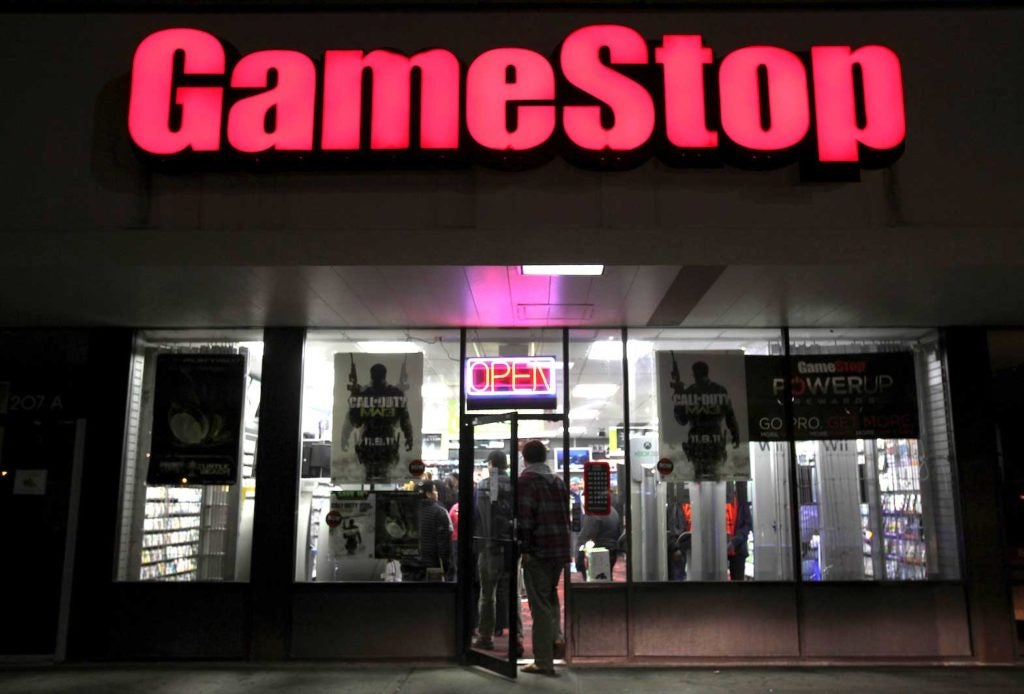 Steep gains in shares of GameStop Corp and other stocks this week have been described as populist market revolts. But among those out ahead are some of Wall Street’s largest asset managers, which can realize gains both from their share stakes and from lending out stocks to short sellers.

Other beneficiaries include market-makers and trading systems that profit from huge volumes.

Many investors have not yet realized their profits by selling shares, and some platforms could later face disillusioned retail customers who bought into the rally too late, said Larry Harris, a former chief economist for the U.S. Securities and Exchange Commission and now a finance professor at the USC Marshall School of Business.

But for now, big, traditional investors that already held GameStop shares have the advantage, Harris said. “Long institutions are the big winners,” he said.

That contrasts with the short sellers who have bet against GameStop in expectations that the share price will fall, borrowing shares in hopes they can later buy shares at a lower price to repay their loans and pocket the difference.

Shares of GameStop and other heavily shorted stocks such as AMC Entertainment and BlackBerry shot up this week as they were pushed by traders on Reddit and other social media platforms, although they fell back on Thursday.

Hedge funds betting against the stocks were forced to cover their positions, costing them billions of dollars and adding fuel to the rally.

That was good for funds like the Fidelity Low-Priced Stock Fund. It held 2 million shares of GameStop, according to a recent disclosure, worth close to $1 billion at GameStop’s peak price of $482.95 on Thursday, before closing at $193.60. The stake would have been worth around $33 million at the start of January.

Asked if the fund might sell the shares now, a Fidelity spokesman said via e-mail that to protect fund shareholders, “We do not disclose intent for any potential buy or sell decisions.”

Big asset managers would also have benefited from lending securities to short-sellers and others. Such activity generated $7.66 billion in revenue globally in 2020 according to DataLend. Top asset manager BlackRock Inc has said its securities-lending revenue hit a record in 2020. A BlackRock spokesman declined to comment.

As the price of GameStop rose so has the cost of borrowing its shares, partly as higher trading volumes made the shares harder to locate, said Sam Pierson, securities lending analyst for IHS Markit. Borrowers of GameStop now pay around 30% on an annualized basis, less than earlier this week but up from around 7% in early December.

Other beneficiaries of this week’s rally was private equity firm Silver Lake, which took advantage of a 301% surge in struggling movie theater chain AMC’s shares on Wednesday to convert $600 million in convertible notes into AMC shares.

Brokerages and market makers such as Charles Schwab and Citadel Securities LLC also stood to gain from higher-than-average volume. Volume on U.S. exchanges on Thursday was 19.58 billion shares, compared with the 14.86 billion average over the last 20 trading days.

A Citadel spokesman did not comment when asked about the trading’s business impact on the firm. Citadel “remains focused on continuously providing liquidity to our clients across all market conditions,” he said.

A representative for Schwab did not comment on questions about the business impact of the trading.

“The higher the volume of trading the easier it is for them to make money,” said Georgetown University professor James Angel, who studies market structure and regulation.