Elon Musk says he has raised $46.5 billion in funding for Twitter bid

Elon Musk says he has raised $46.5 billion in funding for Twitter bid

Elon Musk on Thursday said he has lined up $46.5 billion in debt and equity financing to buy Twitter Inc and is considering taking his offer directly to shareholders, a filing with U.S. regulators showed..

Musk himself has committed to putting up $33.5 billion, which will include $21 billion of equity and $12.5 billion of margin loans against some of his Tesla Inc shares to finance the transaction. He is the chief executive officer of electric vehicle maker Tesla.

Musk, the world’s richest person according to a tally by Forbes, on April 14 presented a “best and final” cash offer of $43 billion to Twitter’s board of directors, saying the social media company needs to be taken private to grow and become a platform for free speech.

But Twitter failed to respond to his offer and adopted a “poison pill” to thwart him. Musk also is considering a tender offer to buy all company stock from shareholders but has not decided whether to do so, according to the filing on Thursday.

Musk, Twitter’s second-largest shareholder with a 9.1% stake, has said he could make big changes at the micro-blogging company, where he has a following of more than 80 million users. 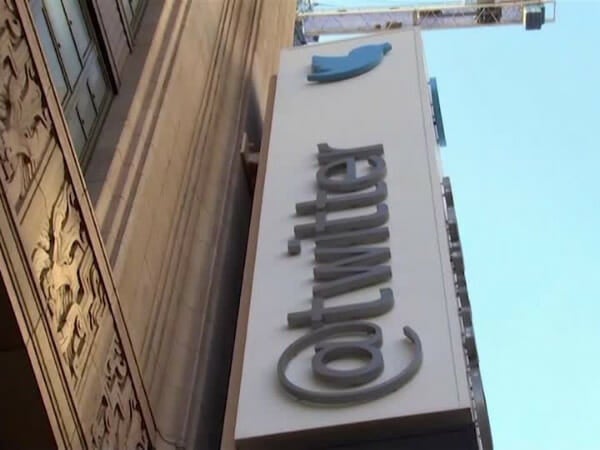 Billionaire entrepreneur Elon Musk has secured $46.5 billion in funding to buy Twitter Inc and is exploring whether to commence a tender offer for its shares, a filing with U.S. regulators showed on Thursday. This report produced by Chris Dignam.

Shares of Twitter rose less than 1% on news of the funding, indicating that the market is still skeptical about the deal.

Shares of Tesla climbed more than 3% and the value of Musk’s 172.6 million Tesla shares rose by over $5 billion on Thursday following a strong quarterly report. On Wednesday, he qualified for compensation in the form of stock options now worth about $24 billion after Tesla hit profit and revenue performance targets.

It is unclear whether Musk would sell shares in Tesla to cover the $21 billion equity financing. Musk “may sell, dispose of or transfer” unpledged Tesla stocks at any time, according to a margin loan commitment letter.

Banks, including Morgan Stanley, have agreed to provide another $13 billion in debt secured against Twitter itself, according to the filing.

A spokesperson for Twitter acknowledged receipt of Musk’s proposal.

“As previously announced and communicated to Mr. Musk directly, the board is committed to conducting a careful, comprehensive and deliberate review to determine the course of action that it believes is in the best interest of the company and all Twitter stockholders,” the Twitter representative said in a statement.

“They had to consider the seriousness of the offer, and this filing may do that,” he said. “It’s going to be hard for them to ignore it.”

Josh White, assistant professor of finance at Vanderbilt University and a former financial economist for the Securities and Exchange Commission, said the funding would likely “put pressure on Twitter’s board to either find a White Knight, which is unlikely or negotiate with Musk to obtain a higher value and remove the poison pill.”

The offer from Musk has drawn private equity interest in participating in a deal for Twitter, Reuters reported this week, citing people familiar with the matter.

Apollo Global Management Inc is considering ways it can provide financing to any deal and is open to working with Musk or any other bidder, while Thoma Bravo has informed Twitter that it is exploring the possibility of putting together a bid.

The New York Post said on Thursday that Thoma Bravo was in talks with Musk for a joint deal. Thoma Bravo did not respond to a request for comment.

Musk has made a number of announcements on the platform, including some that have landed him in hot water with U.S. regulators.

In 2018, Musk tweeted that he had “funding secured” to take Tesla private for $420 per share – a move that led to millions of dollars in fines and him being forced to step down as chairman of the car company to resolve claims from the U.S. securities regulator that he defrauded investors.