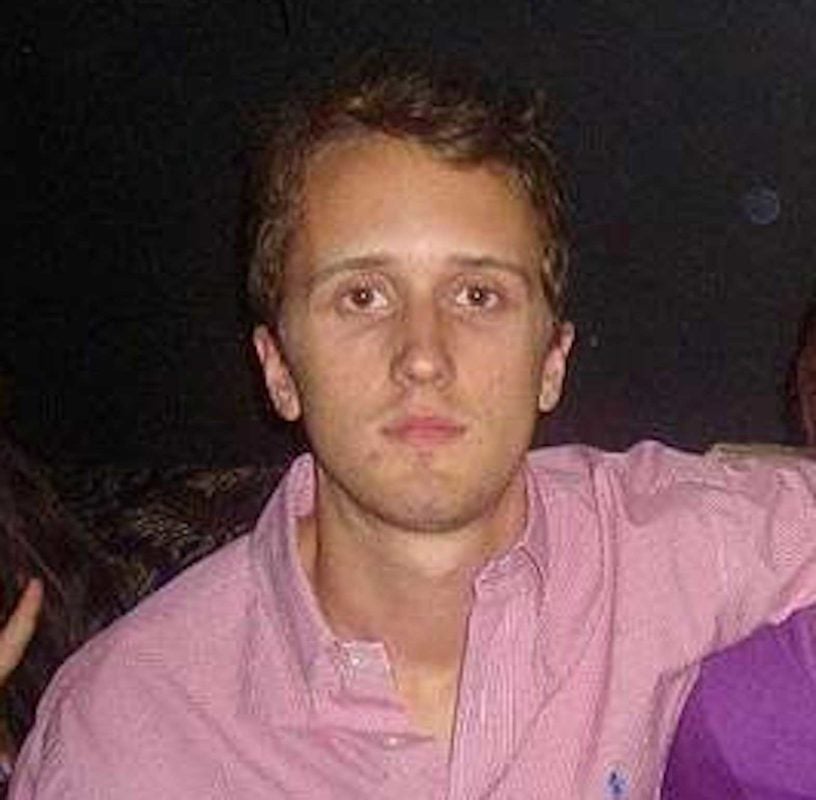 A right-wing social media influencer was charged on Wednesday with spreading disinformation online that may have prevented thousands of Hillary Clinton supporters from voting in the 2016 presidential election.

Douglass Mackey, 31, is accused of publishing memes on Twitter that falsely claimed Democratic voters could cast ballots by sending a text message to a specific phone number.

New York prosecutors claim that messages from at least 4,900 different phones were sent to the number in a vain attempt to cast votes for one of the candidates.

The prosecutors did not say which candidate but it is clear it is Clinton, who lost to Donald Trump.

They say he got the idea from a message that falsely informed voters in Britain’s Brexit referendum that they could cast their vote to remain in the European Union via text.

Mackey’s alleged actions “amounted to nothing short of vote theft,” William Sweeney of the FBI’s New York office said in a statement.

US government prosecutors at the Brooklyn-based Eastern District of New York have charged Mackey with conspiracy against rights. He faces up to ten years in prison if convicted.

Investigators say that Mackey’s Twitter account, which was under the pseudonym Ricky Vaughn, had 58,000 followers. It published anti-Semitic and white nationalist posts.

The Massachusetts Institute of Technology’s Media Lab ranked Mackey as the 107th most important online influencer, bigger than some major news sites, going into the 2016 election.

Numerous studies have suggested that orchestrated fake news campaigns helped sway some voters a little over four years ago.