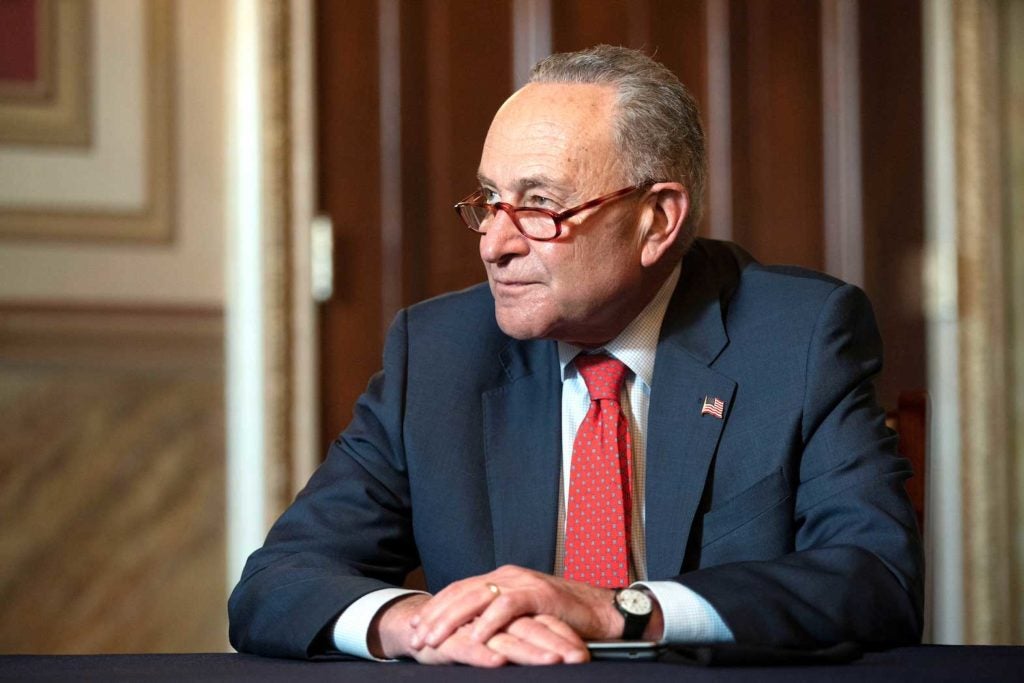 WASHINGTON – The odds-on Democratic victory in two U.S. Senate races on Tuesday opens the door to the more robust government spending response economists and others have argued is needed to get the country through the pandemic with as little long-term economic damage to companies and households as possible.

While results are not yet official, rising U.S. bond yields showed investors were already pricing in Democratic control of not just the White House, when President-elect Joe Biden takes office in two weeks, but both chambers of the U.S. Congress.

It would be the first unified control by Democrats since President Barack Obama took office in January 2009.

That could in short order put perhaps another trillion dollars of support for families, businesses and local government on the table in coming weeks, economists projected, a boost to spending and a downpayment on filling the gap in U.S. output caused by the worst economic downturn in decades.

“We assume an additional $1 trillion of stimulus in the next few months…This will close the output gap roughly 4-6 quarters” faster than expected, analysts from Jefferies wrote. That could shift the economy’s fortunes enough for the Fed to start raising interest rates by early 2023 instead of in the following year, as currently anticipated.

The majorities would be slim in both chambers of Congress – and in the Senate would rely on Vice President Kamala Harris’ role as the tie-breaking vote in a chamber with 50 Democrats and 50 Republicans.

Still, the results from the state of Georgia represent a sea change in the dynamics faced by the Biden administration,

Instead of Republicans setting the Senate’s agenda and chairing its committees, Democrats will take on those key roles, relegating Kentucky Senator Mitch McConnell to minority leader and likely giving New York Democrat Chuck Schumer the top job of majority leader.

Ideas like boosting payments to individuals from $600 to $2000, or adding aid to local governments, could be resurrected quickly as a result, and prospects for more ambitious ideas will also improve.

U.S. Senate Minority Leader Chuck Schumer on Wednesday predicted Democrats will win control of the Senate for the next two years once all votes are counted in a special election in Georgia, as he promised to deliver “bold change” for America.

Schumer, who is poised to become Senate majority leader, told reporters: “One of the first things that I want to do when our new senators are seated is deliver the $2,000 check” to help people get through the coronavirus pandemic.

Though the approval of coronavirus vaccines has led to hope for a stronger economy and fuller reopening of commerce this year, the virus is still spreading rapidly. Unemployment rolls are at record levels and many businesses are not able to fully reopen.

Congress recently extended some benefits in a $900 billion spending bill approved in late December, providing a lifeline for the next few months.

The impact of the vaccine may not be fully felt, however, until the second half of this year, and economists from both parties have said that further government help will likely be needed.

At an American Economic Association panel this week, Austan Goolsbee, a University of Chicago Booth School of Business professor and a senior economic advisor to President Obama, said the U.S. economy needs fiscal support at a pace of about $1 trillion every six months until the virus is controlled. Kevin Hassett, a former top economic advisor to President Donald Trump, said he agreed with that “run rate.”