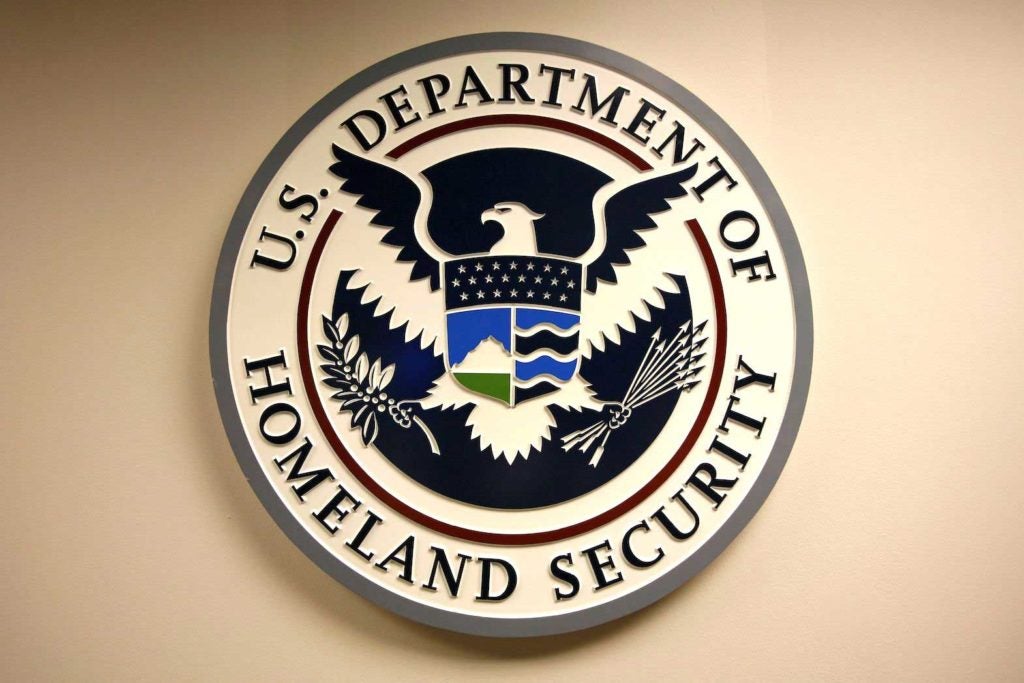 WASHINGTON – A former acting chief of the U.S. Department of Homeland Security’s intelligence office has told Congress that DHS leaders pressed him to overstate illegal border crossings from Mexico and overplay the role of far left groups in violence during anti-government protests last summer, his lawyer said.

In testimony before the U.S. House of Representatives Intelligence Committee, former intelligence chief Brian Murphy accused department leadership of urging him to “blame Far Left groups in an exaggerated fashion” for violence during summer protests in Portland, Oregon, according to lawyer Mark Zaid.

In closed-door committee hearings last Friday and Monday, Murphy acknowledged that Far Left protesters were responsible for some of the violence, Zaid said.

In a Sept. 8 whistleblower complaint, Murphy accused President Donald Trump’s acting DHS chief, Chad Wolf, of having told him to hold back on circulating assessments of the threat of Russian interference in the approaching Nov. 3 election in part because it “made the President look bad.” Wolf also asked Murphy to play down U.S. white supremacist activity, the complaint said.

Zaid said the committee questioned Murphy about allegations in his complaint that DHS officials pressured him to support greatly exaggerated claims about the number of people entering from Mexico suspected of plotting attacks on the United States.

An Intelligence Committee spokeswoman said the panel welcomed Murphy’s testimony and that the panel would share the results of its investigation with the public.

The spokeswoman added: “We expect the Department of Homeland Security to make available additional witnesses and fully comply with its legal obligation to produce documents in response to the Committee’s subpoena.”

Zaid said he understood that the committee had already heard from 12 other witnesses regarding Murphy’s allegations.

DHS performance review documents seen by Reuters show that for the year October 2019-September 2020, Murphy was given a high performance rating of 485 out of a possible 500 points by a DHS supervisor.