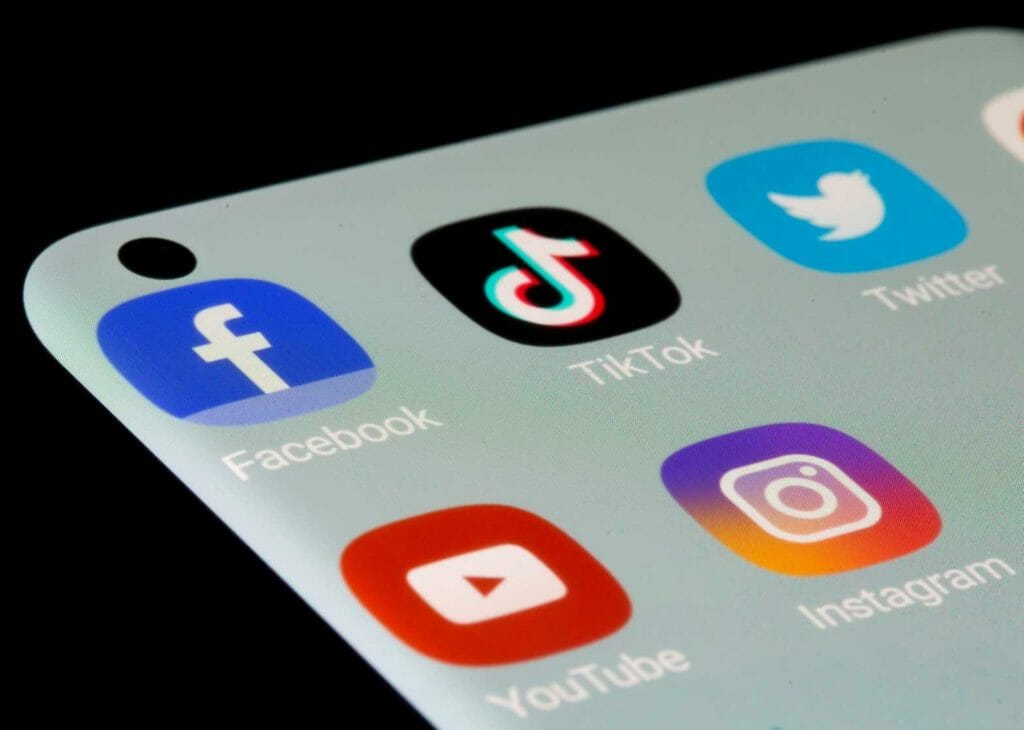 WASHINGTON – Social media companies including Facebook, Twitter, YouTube and TikTok must act now to blunt the effect of false information – including Donald Trump’s “Big Lie” that his 2020 defeat was the result of fraud – in this year’s U.S. midterm congressional elections, rights groups said on Thursday.

Social media platforms backed away from policies designed to fight election disinformation after the 2020 presidential race won by Democratic President Joe Biden, more than 100 advocacy groups, led by Common Cause, said in a letter to social media executives.

A surge of disinformation then led to the deadly Jan. 6, 2021, attack on the U.S. Capitol by supporters of then-President Trump and that disinformation continues to multiply, they said, citing research and public reporting.

“High-profile disinformation spreaders and other bad actors are continuing to use social media platforms to disseminate messages that undermine trust in elections,” read a letter sent to chief executives and signed by more than 100 groups lead by Common Cause.

“Candidates are using the Big Lie as a platform plank to pre-emptively declare voter fraud in order to dispute the results of the 2022 election,” they wrote. “This is damaging American democracy by undermining faith in the integrity of our elections.”

The letter, also sent to the CEOs of Google, Instagram LLC and Snap Inc, urged the companies to take steps, including prioritizing fact-checking and providing real-time access of data to external researchers and watchdogs.

Priority must be given to fighting the “Big Lie” that voter fraud cost Trump the White House in 2020, the letter said.

Others that signed include voting rights and election integrity groups as well as the Center for American Progress, the League of Women Voters, Greenpeace, the National Association for the Advancement of Colored People and the Arab American Institute