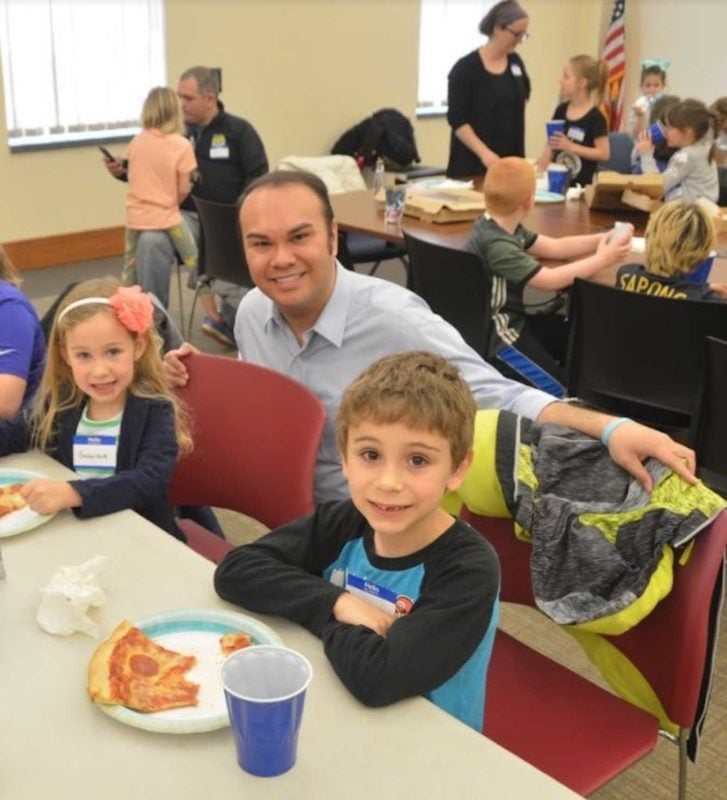 It never occurred to Peter Urscheler while growing up that being born to parents who were getting close to being venerable meant the precious time they could be together may be all too brief. That every moment, every day is a pearl to be treasured forever.

A day after Peter took his oath of office as the youngest mayor of Phoenixville, Pennsylvania, his dad passed away.

“Even though they were older than most, my parents were always the go-to people,” said Peter in an email interview with The FilAm. “They volunteered for every school, church, sports, theater and community program. I grew up with the stories of their challenges and with their strong example of service, and I was inspired with a lifelong passion for community activism.”

To understand Peter’s journey, one has to look at how his parents had met and fallen in love.

“My dad left Switzerland for Africa where he worked in construction, building schools and shops,” said Peter. 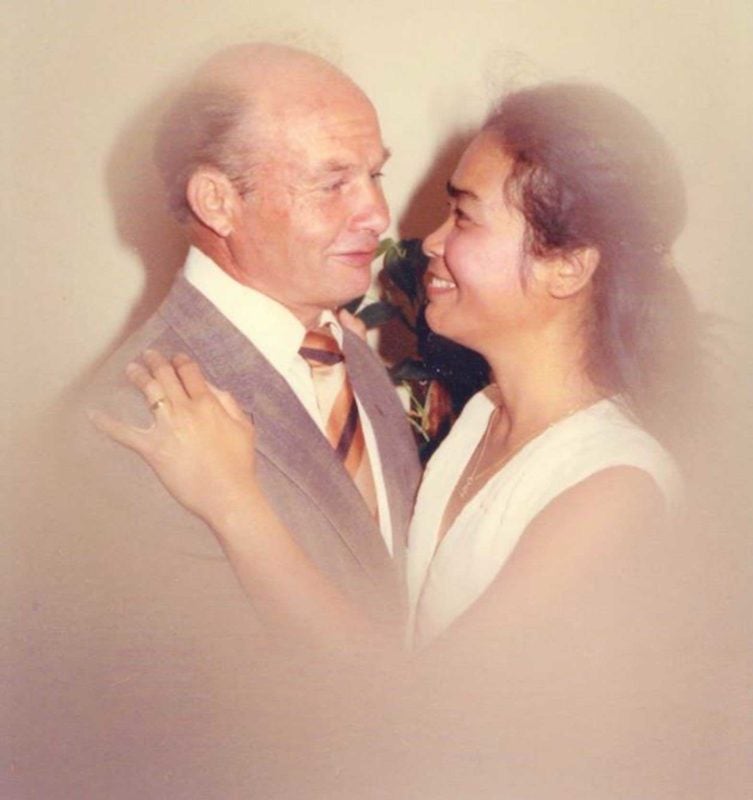 The couple wed and settled in Umatilla, Florida. After two years, Emil was born. Norma continued to work as a charge nurse of OB and Pediatrics at two Florida hospitals: Hospital Waterman and Leesburg Regional Medical Center.

Norma died in February 2014 of stomach cancer. Emil and Peter kept all her appointments “and we went to each doctor and nurse to say ‘thanks’ for the incredible care they provided her.”

“After Mama passed away, I started to feel a void in my life while working in Corporate America and I knew I needed to do something different so that I could be closer to home and take care of Daddy, so I started consulting locally for businesses and non-profits,” he said. “My mom inspired and instilled in me the importance of education and a sense of service to others.”

His father Emil was some kind of a jack-of-all trades who worked as a caretaker, landscaper, Victorian furniture and cabinet maker.  “He became a shop fitter, meaning he’d built all the beautiful cabinetry in commercial or government offices,” he said.

The Urschelers made sure they were present at every milestone in Peter’s life, including spending summers in Switzerland or the Philippines. “My parents built a stable and comfortable middle-class life full of love, support, and opportunity.”

Ask Pedro “Peter”Urscheler — named after his Filipino grandfather — when he got into politics and he would say it all began in third grade.  He was elected class superintendent in charge of keeping order. His involvement in class politics continued into Tavares High School where he became class president for three successive years.

In college, he became involved with community activism. By the time he graduated with Marketing and Management Information Systems degrees at Stetson University, he was a prominent student leader. “I’ve been doing it most my life,” he would tell young people of Phoenixville. After college, he was recruited by the CEO of an international financial services firm based in greater Philadelphia and became a Director of Communications. He left the corporate world when his mother passed.

“This allowed me to be focused on the local community, once I left my corporate job, I was able to get more involved with local organizations in Phoenixville and I realized just how much I loved the community. Eventually a group of friends approached me and asked if I’d ever be interested in being mayor. The previous mayor was retiring and they were looking for someone who would run for office. Without hesitation I signed up!” 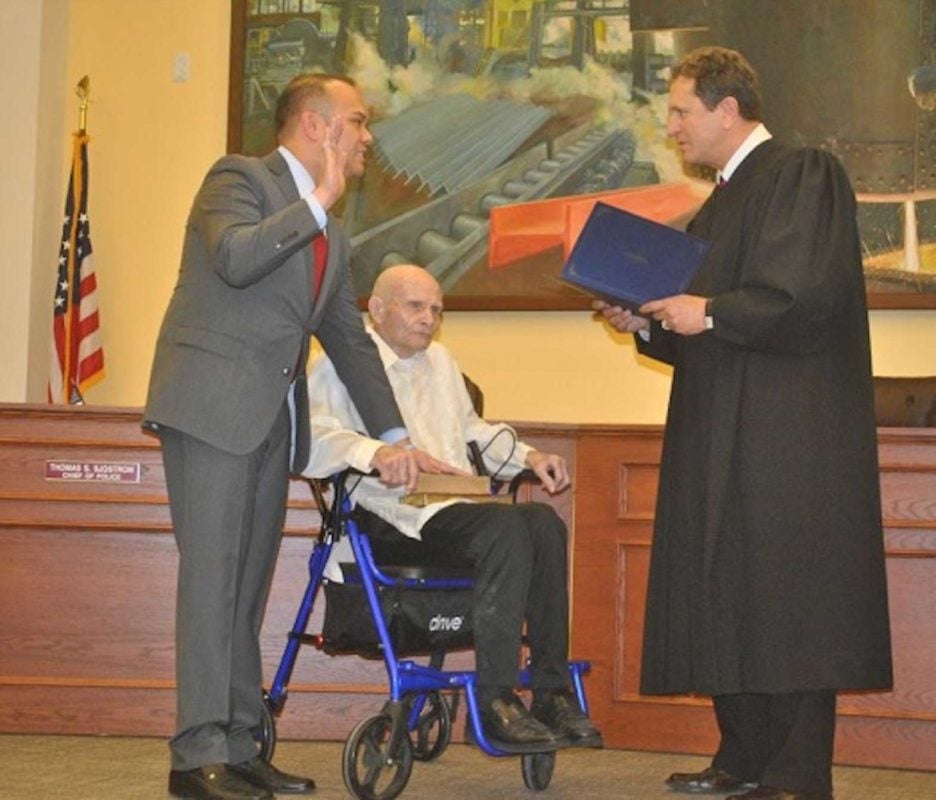 His father, wearing a Barong, witnesses Peter’s oath-taking. The next day, he died in his sleep. CONTRIBUTED

On November 7, 2017 he was elected mayor. On January 2, 2018 after he was sworn into office, his dad had died in his sleep. “My dad wore his Barong Tagalog at the ceremony and held the Bible as I was sworn in.”

A poignant moment after his oath-taking, he took his dad home and they shared a tender father-son moment of just talking and laughing and remembering Norma.

“I felt like the three of us were so close in that moment,” he said. “I thanked him for being there with me. I gave him a kiss goodnight and he told me how much he loved me.”

On that farewell, Phoenixville’s youngest mayor became a father to his town. @The FilAm