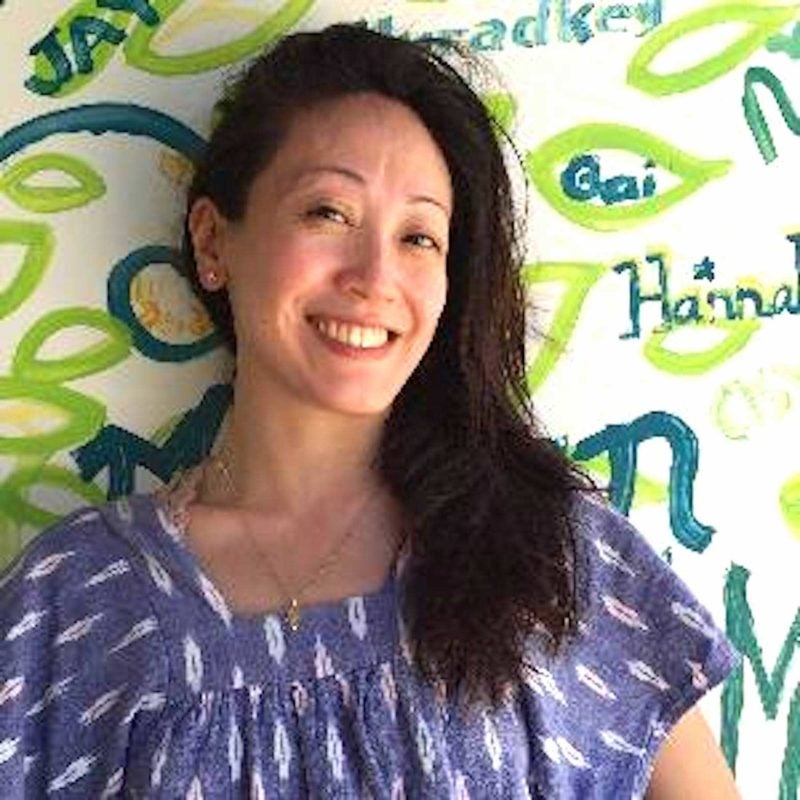 San Franciscan Tina Lacdao Pamintuan is the newest member of NPR’s board of directors. KALW

SAN FRANCISCO –  A Filipino American community radio station manager has been selected to serve as the newest member of (National Public Radio) NPR’s Board of Directors.

Tina Lacdao Pamintuan, general manager of Bay Area community radio station KALW 91.7 FM,  joins a board consisting of 12 managers of NPR affiliate stations, 9 members of the public, the NPR Foundation Chair, and the NPR President & CEO, John Lansing. The new Board Chair is LaFontaine Oliver, President and General Manager of WYPR in Baltimore.

“The Bay Area has always been home to a creative and forward-thinking media community. Tina’s presence on the national board will bring that spirit of openness, innovation, and inclusivity to all of the Board’s deliberations and work,” said Jo Anne Wallace, former Vice President and General Manager of KQED Public Radio. Wallace served three terms on the NPR board starting in the 1990s.

Pamintuan came to San Francisco after leading the audio journalism program at the Craig Newmark Graduate School of Journalism at the City University of New York (CUNY), where she was a founding faculty member.

In 2018, she was chosen to lead KALW, an NPR member station based in San Francisco and supported by 11,000 listeners. KALW is known nationally for its independent spirit and free media training programs focused on bringing new voices to the airwaves.

Pamintuan’s family story gave her an early passion for independent media. Her parents decided to make the U.S. their home after Ferdinand Marcos, president of the Philippines, shut the country’s broadcast news down on September 22, 1972. In the eerie silence that followed, martial law took hold across the islands and Filipino citizens were forbidden from leaving the country. Pamintuan’s mother, who watched these events unfold, was eventually permitted to leave the Philippines on a temporary visa with her four children.

Over the years, Pamintuan has both witnessed and experienced the challenges faced by journalists of color navigating media organizations unwelcoming to Black and Indigenous people of color, and in an industry where leadership positions are rarely held by people of color.

In a letter she wrote to the Governance Committee of NPR’s Board, Pamintuan talked about the need for new and better ways to address white privilege, racism and implicit bias, and the importance of meeting calls for equity and belonging with courage, humility, and self-reflection.

NPR is an independent, non-profit media outlet and a membership organization of 266 separately licensed and operated public radio stations across the United States, with annual revenue of $231 million in the fiscal year ended in 2019. NPR was established by an Act of Congress and will turn 50 in 2021.  The Board of Directors helps to set NPR’s mission and strategic goals. These are carried out by the President and CEO, who reports directly to the Board.

KALW broadcasts to all nine counties of the San Francisco Bay Area and features some of NPR’s most popular shows alongside locally produced arts and culture programming with deep Bay Area roots. The station is home to an award-winning newsroom and is known for its local news program, Crosscurrents, and its public affairs call-in show, Your Call with Rose Aguilar.