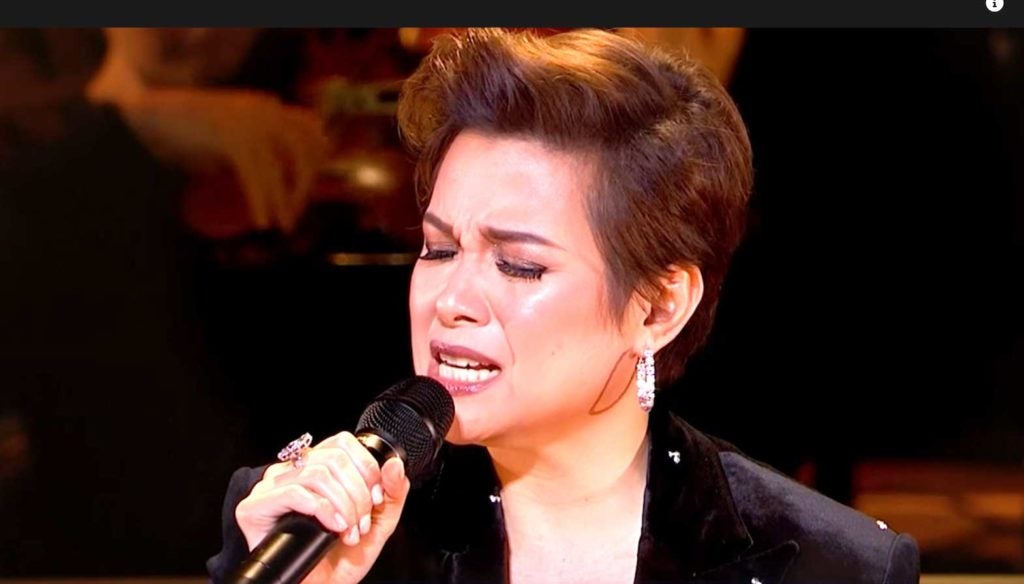 Captured in peak performance from the Sydney Opera House with the Sydney Symphony Orchestra, Salonga performs the beloved songs she made famous throughout her Broadway career as well as her signature songs from the animated movie blockbusters, “Aladdin” and “Mulan.”

Renowned worldwide for her powerhouse voice and perfect pitch, Salonga entered the Broadway musical scene with her 1991 Tony-winning performance as Kim in “Miss Saigon” and most recently starred in the Tony-winning 2017 revival of “Once on This Island.” She was the first Asian cast member to play Eponine in the musical “Les Misérables” on Broadway and later returned to the beloved show as Fantine in the 2006 revival.

Great Performances: Lea Salonga in Concert is directed for television by Todd Decker and produced by Donald Young. Executive producers are Paul Clarke, Stephen Gong, Josh Pultz and Lea Salonga. Executive in charge of production is James Ott. Lea Salonga in Concert with the Sydney Symphony Orchestra is a production of the Center for Asian American Media (CAAM), with funding provided by the Corporation for Public Broadcasting. Great Performances is produced by THIRTEEN Productions LLC for WNET. Bill O’Donnell is series producer and David Horn is executive producer.