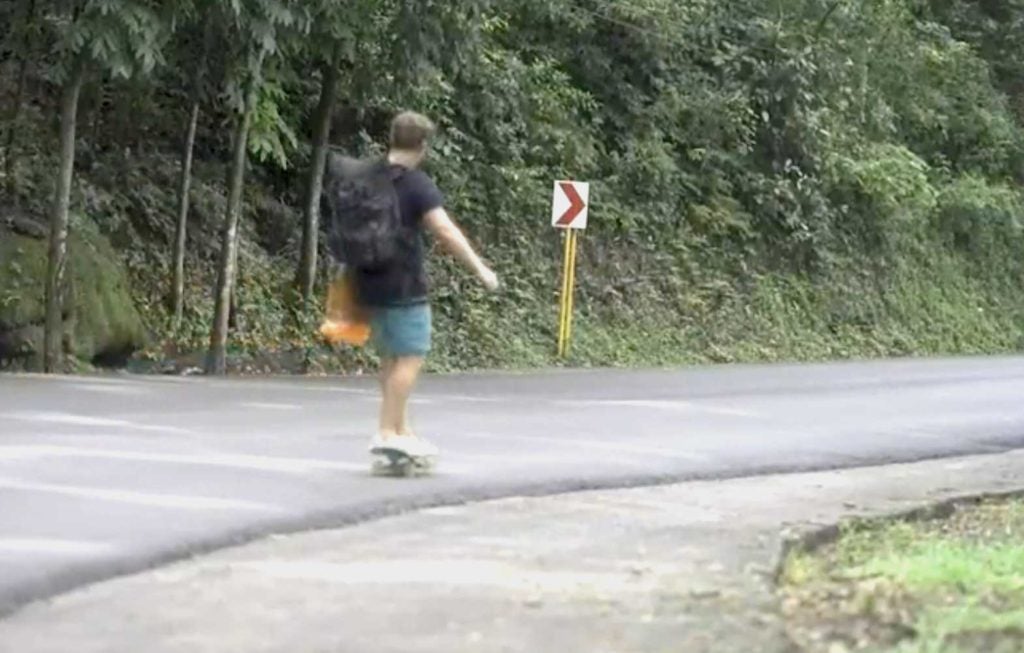 HONOLULU – James Astle, 31, a resident of Oahu’s North Shore, was inspired by a trip to the Philippines two years ago to travel through Luzon on his skateboard. Last August, he did exactly that, covering 400 miles in 12 days, and filmed his adventure. 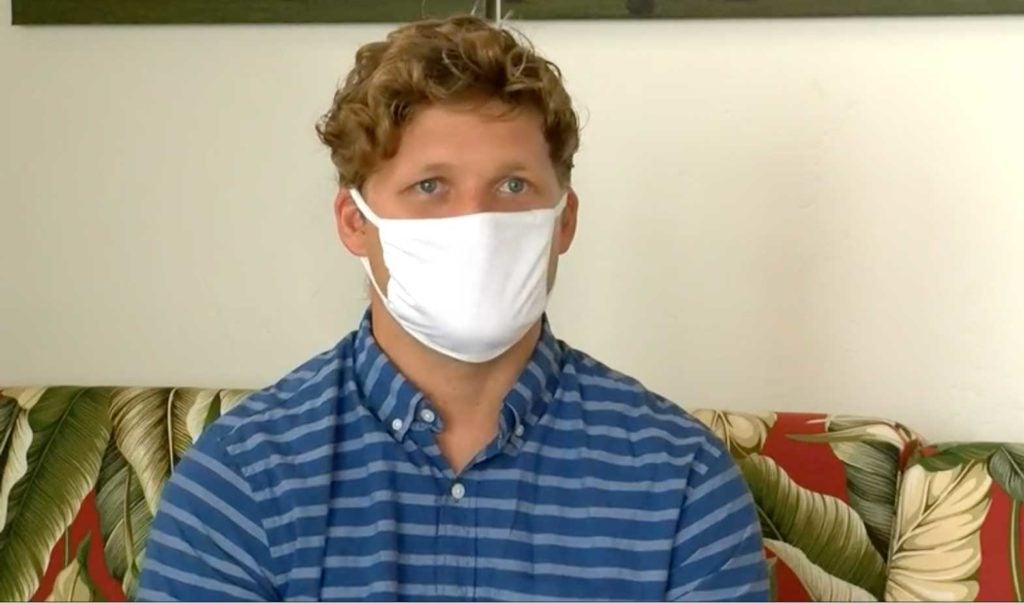 He  rode  through provinces and neighborhoods and all types of terrain, trying to skate upwards of 60 miles a day.

He met Filipinos who wondered what he was doing and why. Their kindness blew him away, he said. Some families hosted him overnight, reports Hawaii News Now.

“A lot of them helped me with directions, with food, and a lot of them actually helped me with filming the documentary,” he said, adding that the film is inspirational and will give the viewer “an in-depth perspective of what it’s like on the road in the Philippines.”

“The number one word I would always say is salamat po. It’s very important to show your appreciation and your gratitude,” he said.